Immune reactivity to gluten and (some) autism continued 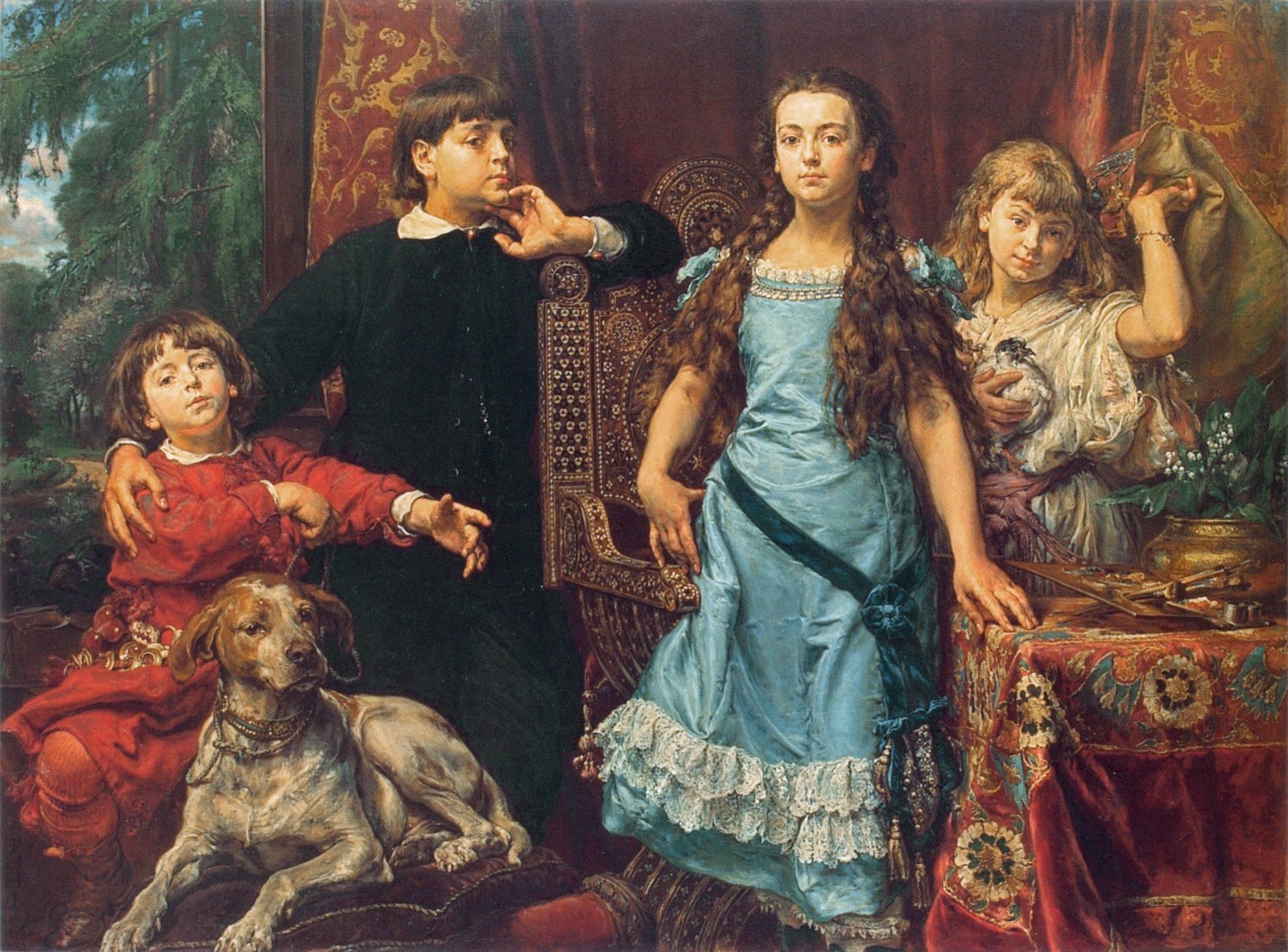 Not so long ago I blogged about the research paper from Faezeh Ghalichi and colleagues [1] (see here) describing the result of their relatively small scale (non-blinded, not placebo-controlled) trial on the use of a gluten-free diet (GFD) with a cohort of children diagnosed with an autism spectrum disorder (ASD).

The results, taking into account certain methodological issues, were generally quite favourable when it came to the analysed behavioural measurements used and importantly on the presence of comorbid functional gastrointestinal (GI) symptoms over the short period of intervention.

Today I'm adding to the discussions with another paper from Ghalichi et al [2] suggesting that whilst coeliac disease (CD) wasn't detected among any of their cohort "an underlying immune reactivity to gluten in a subset of children with ASD" may be present in some.

Detailing the results of a suite of immunological markers more typically seen with reference to CD - "IgA [immunoglobulin A], tTGIgA [tissue transglutaminase (tTG)-IgA antibodies], tTGIgG [tissue transglutaminase (tTG) IgG antibodies] and EMAIgG [Endomysial antibody-IgG]" - researchers reported that a small proportion of their cohort were 'positive' for at least one of those serological markers: "6 patients were tTGIgA positive." Further, whilst no significant group differences were noted to said serological markers following 6 weeks of a GFD or regular diet: "In the GFD group, tTGIgA decreased insignificantly while it increased significantly in the regular diet group."

To many these might seem like fairly unremarkable results. I took a slightly different view insofar as the idea that something 'not quite coeliac diease' but nonetheless potentially suggestive of 'immune reactivity to gluten' might be a feature of at least some autism. Indeed, I'll take readers back to some previous discussions in this area (see here and see here) and how, set against the idea of the plural autisms (see here) there may be particular biological and serological signs to look for when it comes to ascertaining potential best and non-responders to something like use of a gluten-free diet (see here).

I'm also minded to bring in some chatter a few years back specifically about tissue transglutaminase (tTG) and autism (see here) based on the findings reported by Rosenspire and colleagues [3] who reported that "a significant number of autistic children have serum levels of IgA antibodies above normal to the enzyme tissue transglutaminase II (TG2)." I was always a little perplexed as to why this work has never really been followed up particularly when dietary intervention including use of a GFD seems to be something a significant minority of people on the autism spectrum have been or are currently using (see here). Allowing also for the fact that the rates of coeliac disease (an autoimmune condition linked to consumption of gluten) are probably not excessive when it comes to a diagnosis of autism, autism is by no means protective against CD and on occasion might prove an interesting clinical combination [4].

Set within the context that non-coeliac gluten sensitivity (NCGS) is starting to receive some welcome study (see here) as part of a wider 'diet can affect behaviour' agenda (see here) and that for at least for some on the autism spectrum, the idea of a specific 'diet phenotype' [5] might not be a pipe dream, there remains quite a bit to do in this area of autism research.

[2] Ghalichi F. et al. The effect of gluten free diet on markers of celiac disease and association with behavioral symptoms in children diagnosed with autism spectrum disorders. Progress in Nutrition. 2016; 18.