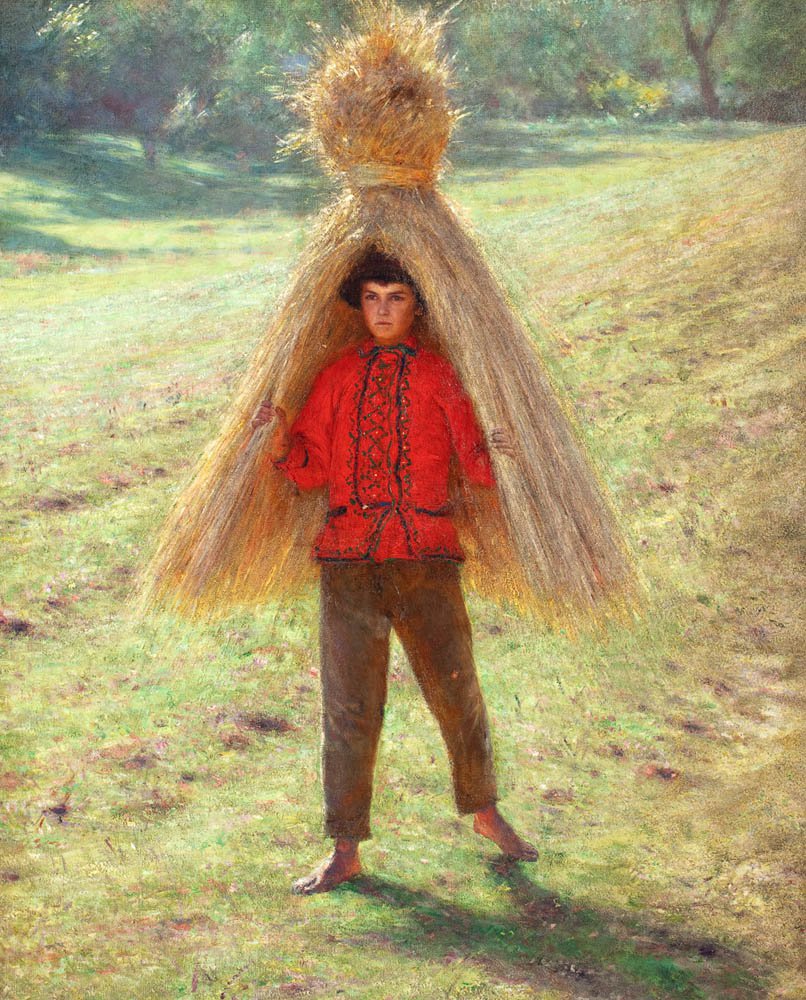 I going to assume that readers have some background knowledge about probiotics, gut bacteria, bacterial dysbiosis and coeliac disease before reading this post. I'd love to be able to give detailed descriptions of each here but fear that this would turn a short post into a much longer one...

So... in a previous post titled: 'Probiotics degrading gluten peptides?' I covered the potentially important suggestion that certain types of bacteria might have the ability to breakdown (degrade) immunogenic gluten peptides. This may be particularly relevant to conditions like coeliac disease where specific peptides derived from gluten are involved in a cascade of biological processes that can and do affect a sizeable proportion of the population.

In this part 2 post I'm turning my attention to the findings reported by Alberto Caminero and colleagues [1] who observed that: "Small intestinal bacteria exhibit distinct gluten metabolic patterns in vivo, increasing or reducing gluten peptide immunogenicity." Further that: "This microbe-gluten-host interaction may modulate autoimmune risk in genetically susceptible persons and may underlie the reported association of dysbiosis and CeD [coeliac disease]."

How did they arrive at such conclusions? Well, it all started with some bacterial seeding, where "bacteria isolated from the small intestine of CeD patients or healthy controls" was implanted into a germ-free mouse/mice. Said mice were given gluten (gluten gavage) and various measures of gliadin content and the extent of breakdown of gluten proteins were measured. The specific peptides "produced by bacteria used in mouse colonization" were subjected to analysis via one of the gold-standards of analytical chemistry: LC-MS/MS. Said peptides were then evaluated for their immunogenic potential "using peripheral blood mononuclear cells from celiac patients after receiving a 3-day gluten challenge."

Results: well I've already mentioned that different types of intestinal bacteria seemed to have different patterns of gluten protein degradation. This is rather important because not 10-15 years ago most people in the know would have suggested that gluten protein degradation is solely under the control of the body's biological systems designed for this purpose. Now it appears, there may be bacterial helping hands also at work. So: "Lactobacillus spp. from the duodenum of non-CeD controls degraded gluten peptides produced by human and Psa [Pseudomonas aeruginosa] proteases, reducing their immunogenicity." But for every 'good guy' there must be a 'bad guy' and in this case Psa assumes that role: "Psa-modified gluten peptides activated gluten-specific T-cells from CeD patients."

One still has to be a little cautious about this and other related work as things stand but such results are promising. Not only because more and more the gut microbiome is being implicated in conditions like coeliac disease (see here for example) but also because there may be something that can be done about it [2] and science has the technology to identify other potential gluten-digesting bacteria [3] too. Indeed, alongside a suite of other potential intervention options (see here for example) the management of conditions like coeliac disease by avoidance of dietary gluten may eventually not be the only option. Whether this may also extend to the slightly more grey areas of gluten sensitivity (see here) remains to be seen as does the idea that certain bacteria might also 'work' on accompanying issues such as those linked to gut barrier integrity [4]...