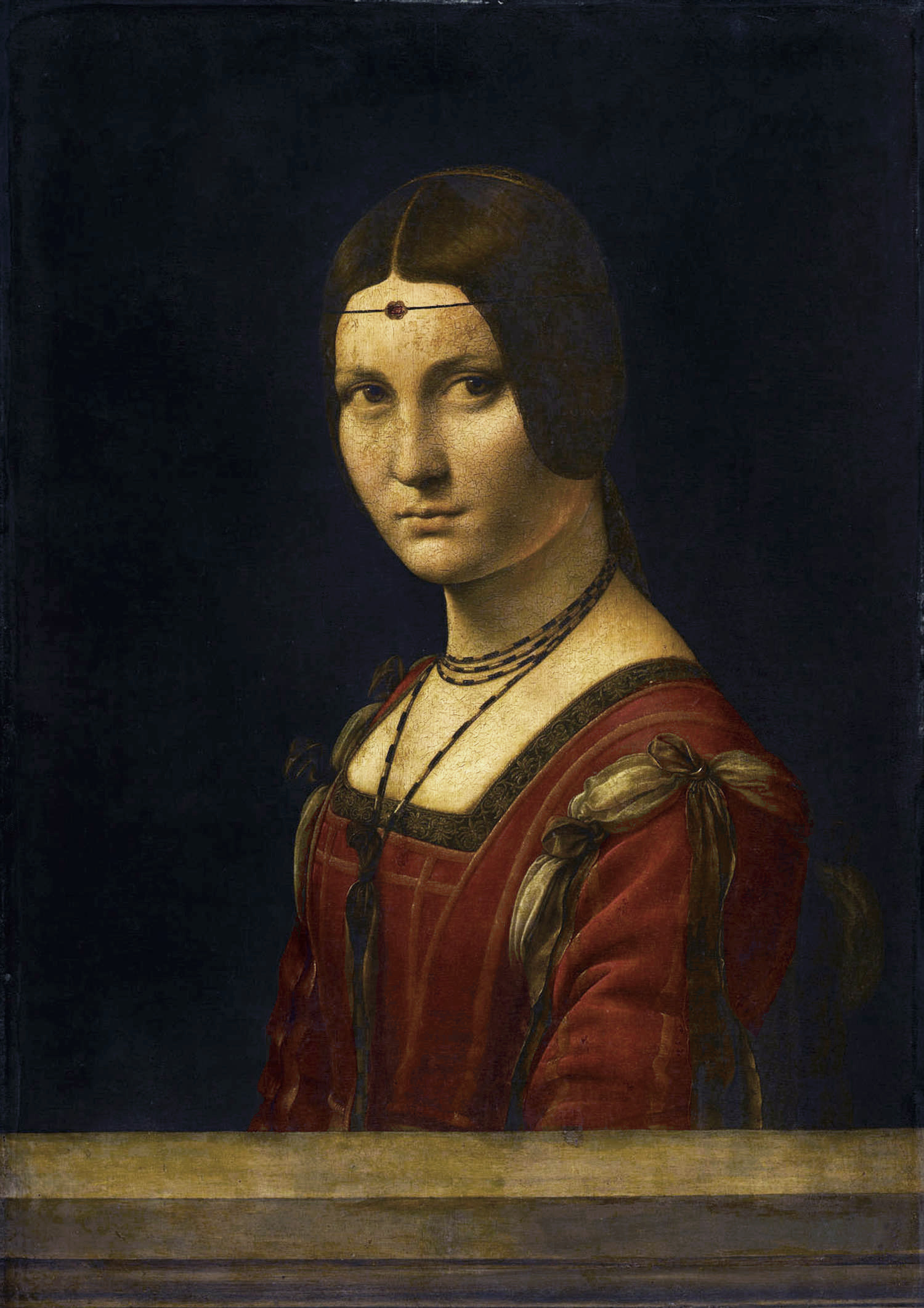 Returning to the idea that not every symptom/characteristic present in cases of autism is necessarily 'due to autism' are the findings reported by Heifert and colleagues [1] and the observations that: "Children with ASD are more likely to be diagnosed with EoE [Eosinophilic esophagitis] compared to controls" and further: "A diagnosis of feeding disorder was strongly associated with EoE."

EoE is something that has been discussed before on this blog in relation to the myriad of gastrointestinal (GI) findings that have been reported alongside a diagnosis of autism (see here). Describing an inflammatory state affecting the esophagus (the tube that leads from mouth to stomach), there is still some debate about the exact hows and whys of the condition. As per the name, eosinophils (cells of the immune system) do seem to be involved in pathology of the condition but are likely to be only part of the clinical story. The primary overt symptoms of EoE tend to be based around feeding issues (dysphagia, regurgitation/vomiting and decreased appetite).

Heifert et al relied on data from the (US) Military Health System database capturing medical data on some 45,000 children diagnosed with an autism spectrum disorder (ASD) "from Oct 2008 to Sept 2013." Seeking to "evaluate the association of ASD with EoE", they compared records of participants with autism with over 225,000 age- and gender-matched controls and found that, whilst relatively small in frequency, EoE was more commonly reported in children with autism than in controls (0.4% vs. 0.1% respectively). Authors also reported that feeding disorders were associated with EoE in both kids with autism and those asymptomatic (not-autism) controls. They concluded that: "Feeding disorders in children with ASD should not be assumed to be solely behavioral and an esophagogastroduodenoscopy should be performed to evaluate for EoE."

This is important work. Feeding issues associated with autism are not uncommon. Although various explanations have been put forward down the years about how the symptoms of autism might exacerbate such issues, there is a growing realisation that other clinical diagnoses might also impact on their presentation too and should be screened for. The Heifert data is pretty strong data insofar as the participant numbers included and also the coding and structure of diagnoses like autism and EoE in the database used. Further research is indicated to substantiate the prevalence of EoE in cases of autism and whether, given the focus on immune function in manifestations of both conditions, there may be important overlaps. That treatment for EoE might include 'dietary elimination' linked into the idea that specific foods might trigger EoE also builds on the quite substantial research base looking at elements of diet and [some] autism (see here).

The bottom line: when a child (or adult) presents with feeding difficulties, don't just assume that 'it's just part of their autism'...

To close, today is about remembering; and perhaps reflecting on a poem: Dulce et Decorum est.