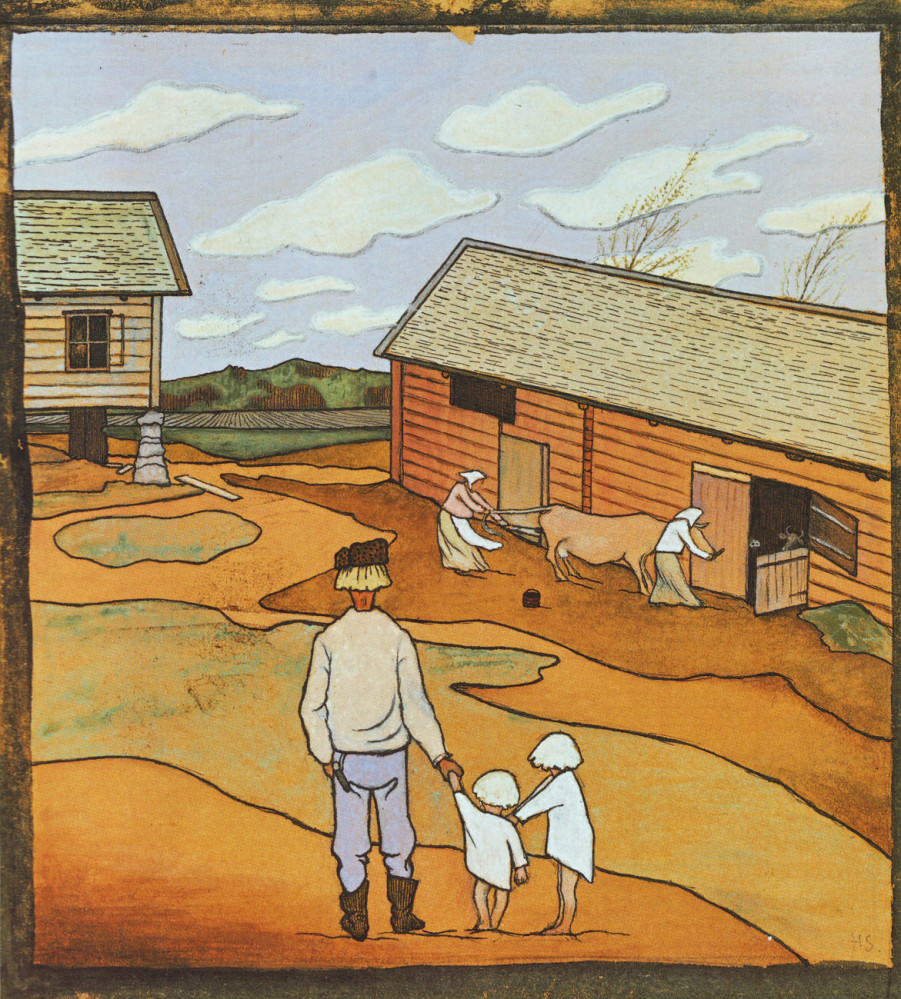 I'm cautious about the findings reported by Daniel Blockmans & Philippe Persoons [1] talking about how long-term use of the stimulant medication methylphenidate (MPH) might be something to consider for at least some people diagnosed with chronic fatigue syndrome (CFS). Cautious because the sole use of a questionnaire looking "for possible improvement of concentration difficulties and fatigue" following the use of MPH on this research occasion is not exactly a top tier scientific method...

Nonetheless, I have chosen to blog about this paper and the suggestion that MPH might be indicated for 'some' CFS because this is not the first time that this particular class of medicine has been mentioned for this purpose [2] and under slightly more controlled circumstances. That patient views of the way that their symptoms are being treated/managed might also be important to clinical outcomes should also not be forgotten. I might add that even on this blog I've mentioned how, as part of a sort of polypill, MPH also continues to garner some interest in CFS research circles (see here).

In the latest publication, Blockmans & Persoons describe responses from some 150 patients diagnosed with CFS (somehow!) on their experience of MPH. Perhaps most importantly, they reported that most of their patient group - about two-thirds - "had stopped the intake of methylphenidate" post prescription. Make of that what you will with regards to medicines compliance and the issue of side-effects ("Side effects (agitation, palpitations, and dry mouth) were reported significantly more in patients who had stopped methylphenidate than in those who still took it") but just over a third continued to use it either on a daily basis or 'occasionally'.

For those who continued to take MPH, there are some interesting experiences reported. So: "48% reported an at least 50% improvement of fatigue, and 62% reported an at least 50% improvement of concentration difficulties. This continued intake of methylphenidate resulted in more working hours in these patients." Appreciating that data such as '48% of those taking it reported at least a 50% improvement in fatigue symptoms' actually means very little in objective terms, I do find these data interesting. That the authors also mention that concentration difficulties also seemingly eased ties into (a) the expected 'nootropic' effects of MPH and (b) the idea that CFS (and ME, myalgic encephalomyelitis) can also manifest in other non-fatigue ways as per the suggestion of 'brain fog' being voiced by several patients [3].

There is more to do in this area including additional placebo-controlled trials and further focus on those potential 'best-responders' to MPH in these days of heterogeneous pluralisation of diagnostic labels. That the actions of something like MPH might go a little further than that listed on the package insert is also something to consider (see here); relevant also to other CFS research findings [4]. All this bearing in mind that no medicine is without side-effects [5] to at least some who take it.