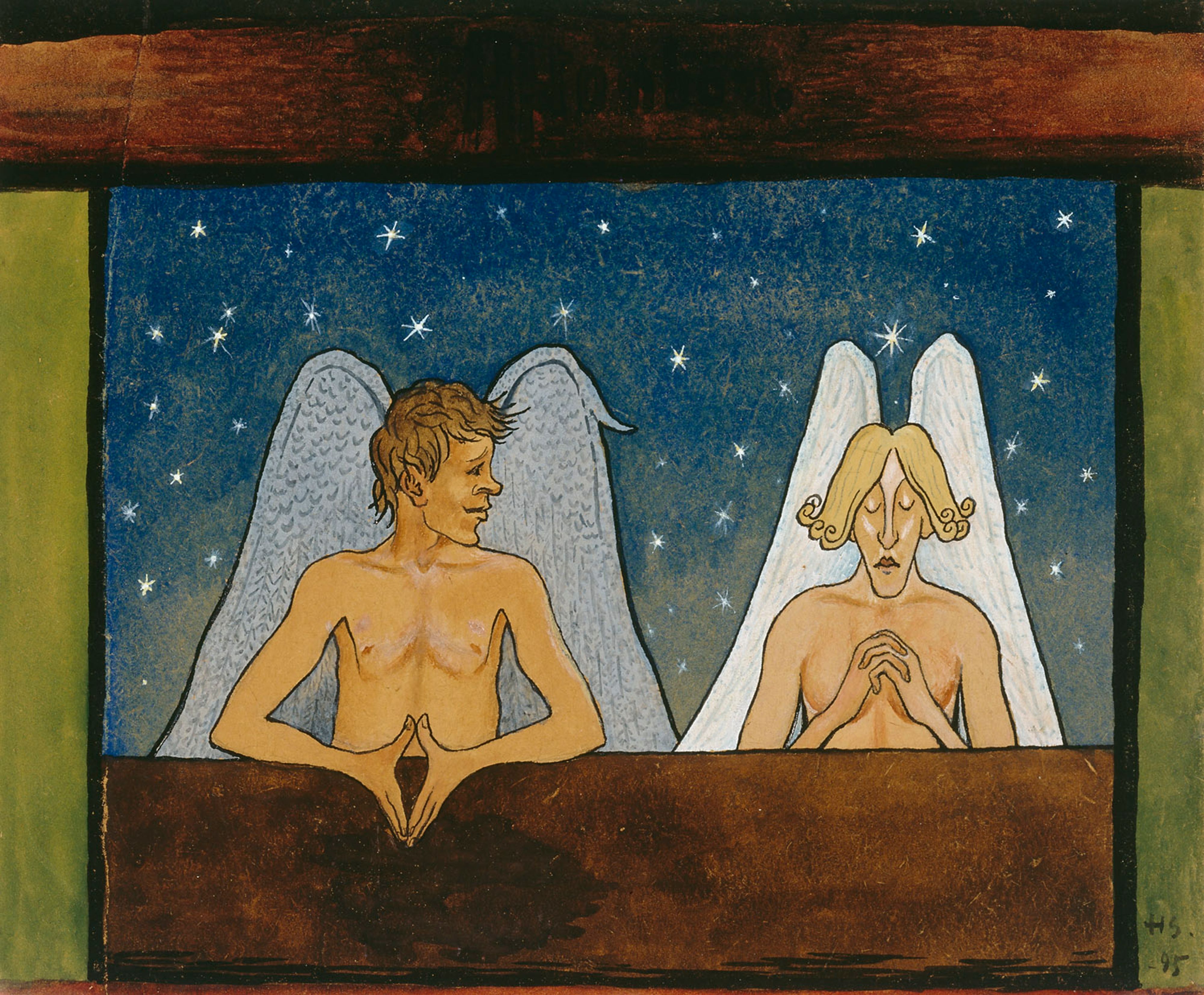 A quote to begin: "The AQ's [Autism Spectrum Quotient] utility for screening referrals was limited in this sample. Recommendations supporting the AQ's role in the assessment of adult ASD [autism spectrum disorder], e.g. UK NICE guidelines, may need to be reconsidered."

Taken from the paper published by Ashwood and colleagues [1], the findings from this team don't make for great reading if you happen to be a fan of the AQ as a potential screening instrument for adult autism. Indeed, mention of the specific NICE guidance where the AQ is mentioned - "consider using the Autism-Spectrum Quotient – 10 items (AQ-10)" - might make for quite a few uncomfortable discussions in times to come.

Based on the analysis of "476 adults, seen consecutively at a national ASD diagnostic referral service for suspected ASD" here in Blighty, self- and informant-report AQ scores (a supposed measure of autistic traits) were examined (both AQ10 and AQ50) in relation to who would eventually go on to receive a diagnosis of autism using some of the gold-standard assessment measures (ADOS and ADI).

The results: about three-quarters of those referred did eventually end up with a expert clinician diagnosis of autism. But... "Self-report AQ scores did not significantly predict receipt of a diagnosis" (at least not when it came to the two variants of AQ and ADOS cut-off scores) and nearly two-thirds of those who scored below the AQ cut-off "did in fact have ASD." Also important was the suggestion that "generalized anxiety disorder may 'mimic' ASD and inflate AQ scores, leading to false positives."

Although requiring independent replication, the implications of the Ashwood findings are potentially far-reaching to several aspects of autism research, practice and indeed, politics. There are a few points to make about the Ashwood paper in relation to the fact that around 1 in 5 AQ50 questionnaires for example, had to be corrected in some way as a result of between 1-4 missing items ("corrected score=raw score x (50 / (50 – missing items)"). That also schizophrenia as a discrete diagnosis was excluded from the analysis of of comorbid conditions potentially affecting AQ scores is something else that perhaps needs be looked at in view of other reports in the peer-reviewed arena [2] on this topic. Indeed, as I've indicated in other posts on this topic, the question of what exactly the AQ is measuring is still something requiring an answer (see here) minus any sweeping generalisations.

The observation that generalised anxiety disorder (GAD) when present might be something that 'inflates' scores on the AQ (particularly the AQ10 self-report) is also important to re-iterate. Bearing in mind that autism and anxiety are not unstrange diagnostic bedfellows (see here), one could argue that treating or managing anxiety should then potentially also have an impact on the presentation of autism. This follows suggestions about what might happen when other important psychiatric comorbidity 'over-represented' in autism are similarly managed (see here).

Perhaps a little more political is the additional idea that self-diagnosis - something gaining prominence in some parts - where AQ is used as the self-diagnosis tool, might not be a particularly great strategy. I know this opinion might conflict with other viewpoints but as I've said before, the process of formal diagnostic assessment for autism is there for a very good reason. Pop quizzes headed under titles like 'are you autistic?' often do a real disservice to what autism can (and does) mean to an awful lot of people and could also lead to other important conditions (such as schizophrenia and/or personality disorders) being missed or overlooked [3].

If there is a research-based take-away point from the Ashwood findings it is that reliance on AQ alone as an autism screening measure is probably not such a good idea. This point will also be further discussed when it comes to a blog about the findings from Brugha and colleagues [4] scheduled to appear shortly...