Wandering and autism continued... yet again 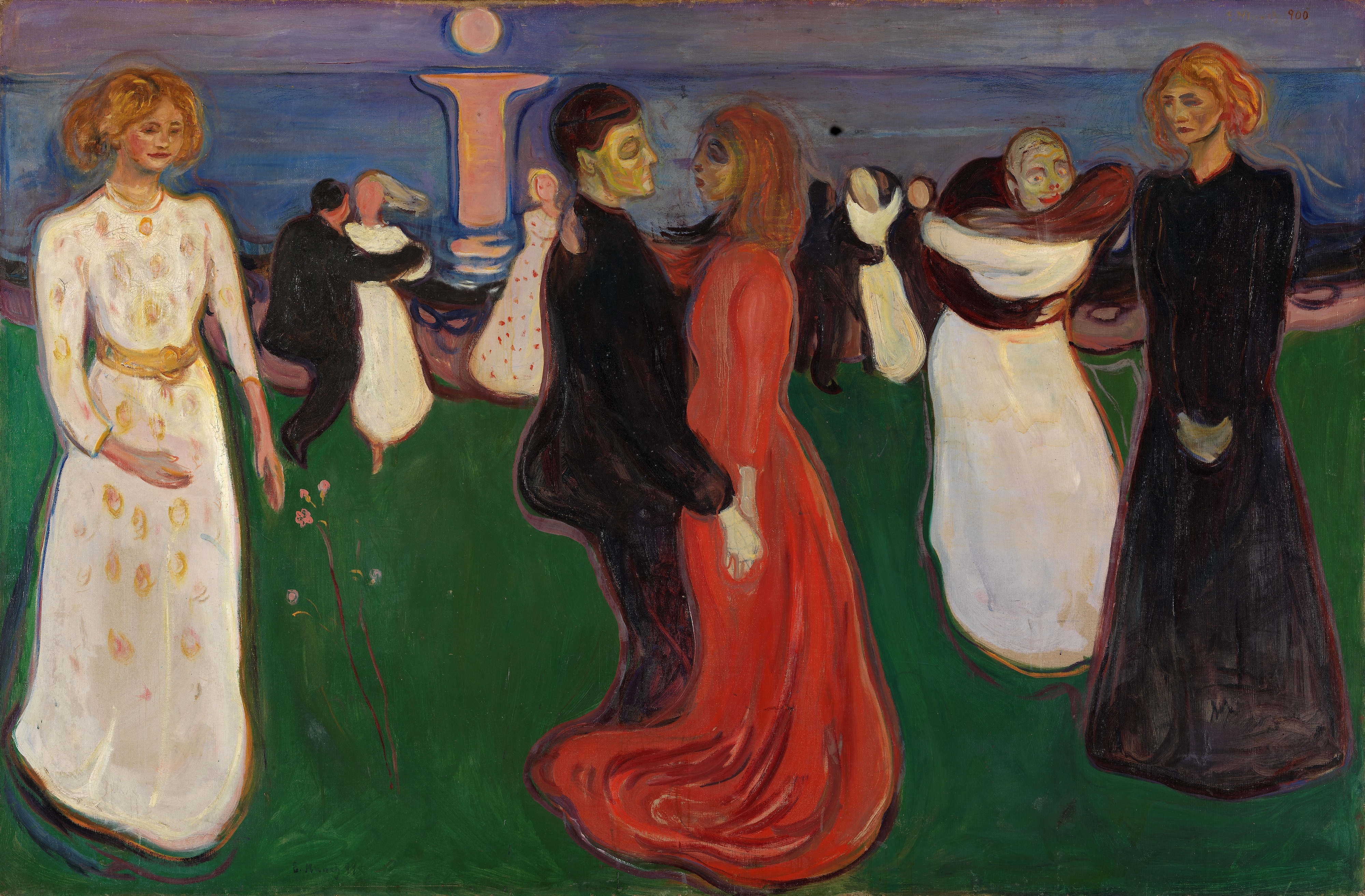 I know that I'm probably starting to sound like a broken record on the topic of wandering (elopement) and autism on this blog (see here and see here and see here) but I am yet again going to briefly talk about peer-reviewed research in this area simply because it's just too damned important not to.

This time around the results from Catherine Rice and colleagues [1] are the source of my musings and the conclusion that: "wandering among children with ASD [autism spectrum disorder], regardless of intellectual disability status, is relatively common." Based on the analysis of data from The Survey of Pathways to Diagnosis and Services (SPDS) initiative, where specific questions about 'wandering and wandering prevention' are asked (see page 29) researchers reported that: "For children with special healthcare needs diagnosed with either ASD, intellectual disability, or both, wandering or becoming lost during the previous year was reported for more than 1 in 4 children." A diagnosis of ASD seemed to be a key factor in the frequency of wandering, where those with additional learning disability were the most likely to wander (37% of the sample) and figures for those without intellectual disability came in at about 32%.

As per previous occasions when I've blogged about this topic, the differences (kingdoms) that might divide various groups/people when it comes to autism tend to take second place when it comes to tackling this issue and preventing (yes, preventing) wandering from turning into something rather more ominous. After all, there are a range of measures that can be employed to reduce the frequency of wandering/elopement and, if and when it does happen, reduce the probability of 'adverse outcomes' for the wanderer. First and foremost I would say, is for more people to take note of actual accounts about wandering as per those discussed by Solomon and Lawlor [2] for example. One can learn a lot about the circumstances around why wandering occurs and the different types of wandering (including the issue of bolting) from listening to parent and caregiver accounts. They are the experts on their own children and no doubt some of those accounts might generalise to more than just one child.

Next up are the various instruments that could be used to help find wanderers in a timely fashion. I'm thinking specifically about technology such as GPS trackers and the need for science to provide some further insight into the effectiveness of such items and what needs to be done to improve their effectiveness. I appreciate that 'tracking people' might have implications for things like civil liberties but just remember that the mobile (cell) phone you're carrying might not also be bad at telling others where you are. Improving autism awareness among first responders such as police and related agencies may also help them in their efforts if and when wandering becomes an issue.

Finally and bearing in mind that 'if you've met one person with autism, you've met one autistic person' (or words to that effect) is the importance of teaching things like road and water safety to those on the autism spectrum. I appreciate that the concept of 'danger' might not be something easily taught to some children and communication issues can be barriers to effective teaching. But, one should not assume that it is impossible to do [2], alongside the strategies for making lessons like swimming classes for example 'fun' as well as potentially lifesaving. And yes, swimming lessons can be particularly fun for many children on the autism spectrum [3].