On autism symptoms in ADHD (again) 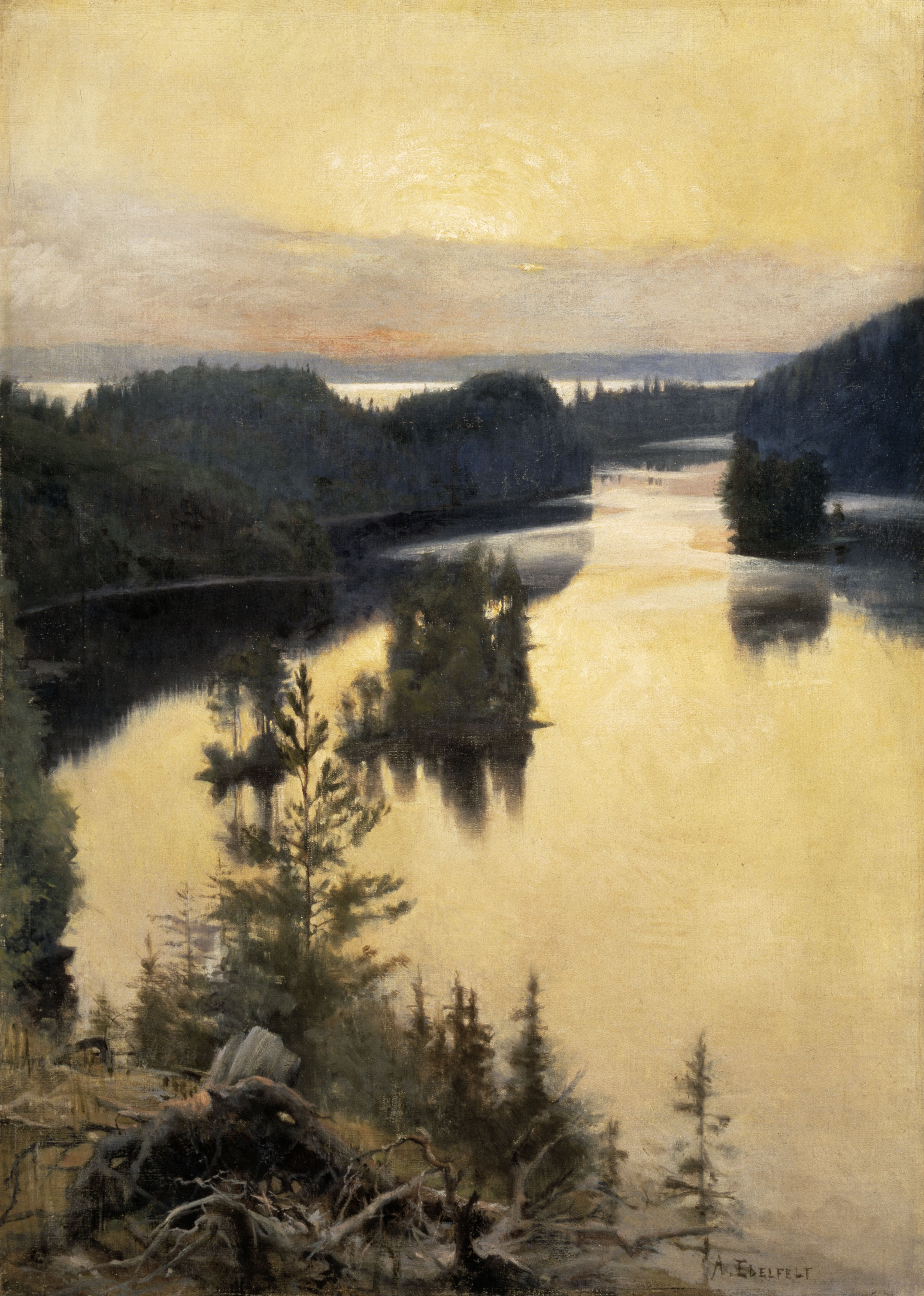 Continuing a research theme (see here), the paper by Jessica Green and colleagues [1] again focuses the spotlight on how the various childhood developmental diagnoses often enjoy mingling together when it comes to their real-life presentation; real ESSENCE in action. Such overlaps can and do present challenges to diagnosticians to unpick often complicated presentations (no, your 'Am I autistic?' screen is not really a good idea) and onwards the best way forward to manage symptoms further to hopefully improving current and future outcomes.

Looking at over 350 children (6-10 years old), some diagnosed with attention-deficit hyperactivity disorder (ADHD) (n=164) and some not diagnosed (n=198), researchers set about examining "the association between autism spectrum disorder (ASD) symptoms and (a) social functioning, (b) mental health, (c) quality of life and (d) sleep in children with and without attention-deficit hyperactivity disorder (ADHD)." Various measures were included for study including the Social Communication Questionnaire (SCQ) to assessing autistic symptoms.

The authors concluded that: "ASD symptoms are associated with poorer functioning in children with ADHD" and that further moves should be made to both disentangle autistic features from a core diagnosis of ADHD and "potentially manage ASD symptoms in children with ADHD given that they exacerbate functional impairments in this already vulnerable group."

As per the reference to other work from this group [2] these authors are kinda approaching the whole ADHD-autism link from an opposing end to that normally included on this blog (see here). You could say that it doesn't really matter whether science says that autism is over-represented in ADHD or ADHD is over-represented in autism because for those [growing numbers] where both diagnoses are received, the result is similar in terms of functioning and challenges compared to receipt of just an individual diagnosis. And without scaremongering, science is already starting to come to grips with just what that might mean (see here and see here)...