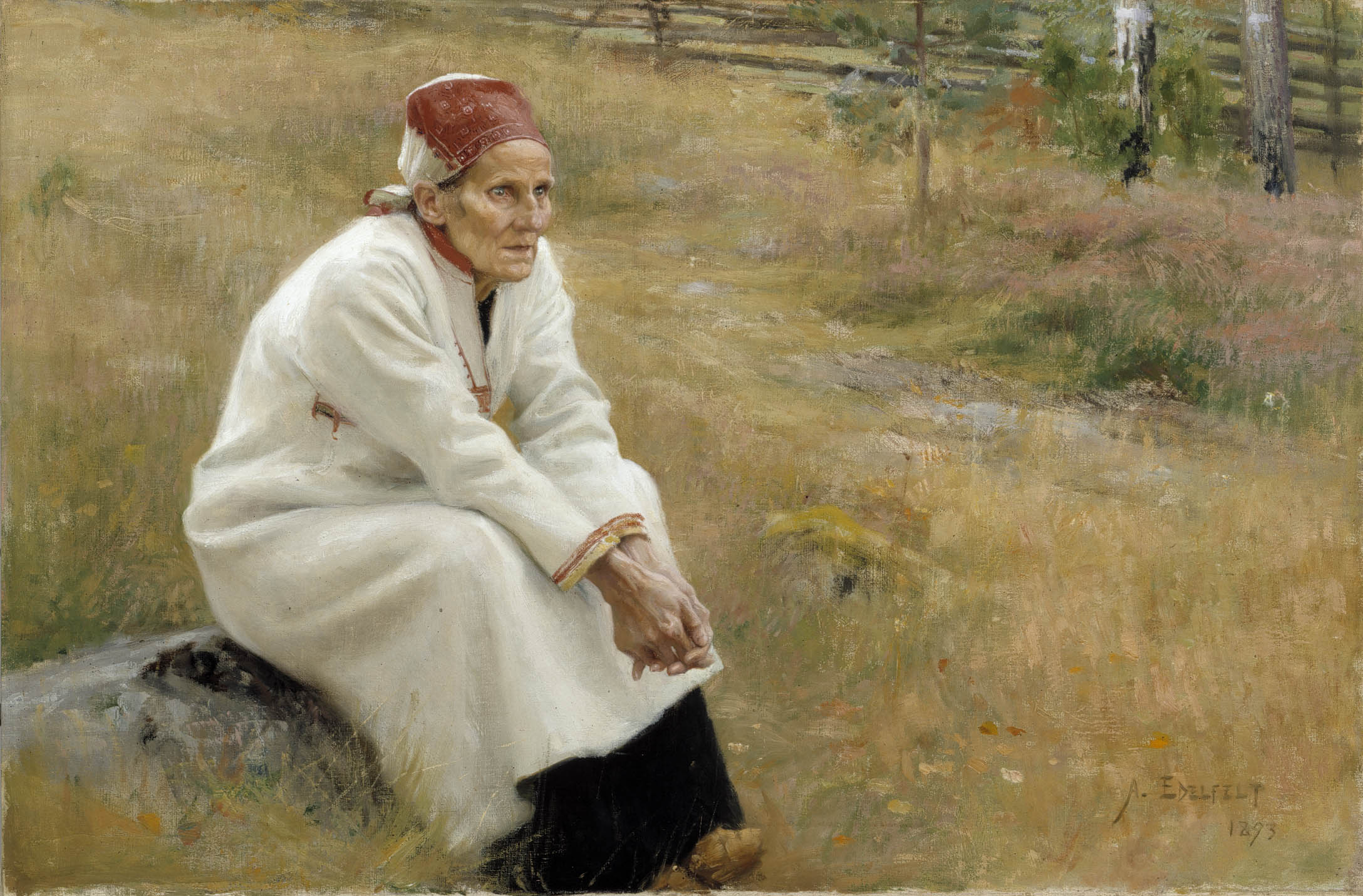 I note the paper by Kara Gross Margolis and colleagues [1] (open-access available here) has been garnering a few media headlines with the suggestion that: "Gastrointestinal [GI] problems in autistic children may be linked to the same genetic mutations that cause other characteristics of autism spectrum disorder."

The study, focusing on the idea that SERT (the serotonin transporter) encoded by the SLC6A4 gene might show some connection to 'some' autism [2], looked to model gastrointestinal (GI) development in a mouse model where SERT function were affected - SERT variant (Ala56). They compared results on various parameters with "those obtained in mice either lacking SERT or treated from gestation to weaning with the selective 5-HT reuptake inhibitor fluoxetine" and wild-type (WT) mice. I should point out that these results were expected to be published around about now and Dr Margolis, a paediatric gastroenterologist, seems to have quite a bit of interest in this whole area.

Results: bearing in mind this was a study of mice, and included only quite a small number of mice, some interesting results are presented: "The ENS [enteric nervous system] was strikingly hypoplastic in SERT Ala56 mice." This 'under-development' of the 'thinking part' of the gut manifested as less neurons being found in various regions of the gut (yes, your gut does house neurons) compared to the other models looked at. The authors suggest that their findings are "consistent with the ideas that defective 5-HT signaling due to the increased 5-HT clearance of SERT Ala56 mice interferes with enteric neurogenesis." 5-HT by the way, is another name for serotonin. Further: "The data are also consistent with the hypothesis that a defect common to the ENS and CNS [central nervous system] could be responsible in ASD [autism spectrum disorder] for comorbid GI disturbances."

They also reported that gut motility - "GI transit time and colonic transit" - was also affected in the SERT Ala56 mice where "slow GI transit [and] diminished peristaltic reflex activity" were more readily present compared to other models. The press release accompanying the study quotes the authors on these points: "Basically, the gut goes slower and the mice were constipated, which is a common complaint in kids with autism." Indeed it is (see here).

And then to quite an interesting piece of information: "The SERT Ala56 mutation decreases crypt epithelial cell proliferation, stunts growth of villi, and decreases mucosal permeability." Decreases mucosal permeability eh? If I'm reading is right (and I'm not expert in this area), all that talk about increased gut permeability (intestinal hyperpermeability) and [some] autism (see here) might have something of a counter-balance under certain circumstances and serotonin (5-HT) might play something of a role...

Finally: "Administration of a 5-HT4 agonist [prucalopride] to Ala56 mice during development prevented Ala56-associated GI perturbations, suggesting that excessive SERT activity leads to inadequate 5-HT4-mediated neurogenesis." The authors caution that although the drug seemed to affect GI issues in the Ala56 mice, this does not necessarily mean that it will do the same in humans carrying the same genetic issue.

Despite the methodological issues associated with this type of study, there are quite a few avenues of further research indicated. Not least is the requirement to identify those people carrying the gain-of-function SERT Ala56 mutation and compare and contrast with other non-carriers in terms of things like gastrointestinal (GI) functions as well as perhaps on other behavioural parameters. This set in the context of functional bowel issues already being suggested to impact on behaviour (see here). The associated idea that offspring of those mice who were treated with the antidepressant fluoxetine during pregnancy might show a distinct pattern of GI issues is also worthy of further study without any big headlines. Accepting that such medication use and risk of offspring autism is still a bit of a scientific hot potato (see here), it looks like a little more science in this area could be indicated.