The developmental correlates of asthma (again) 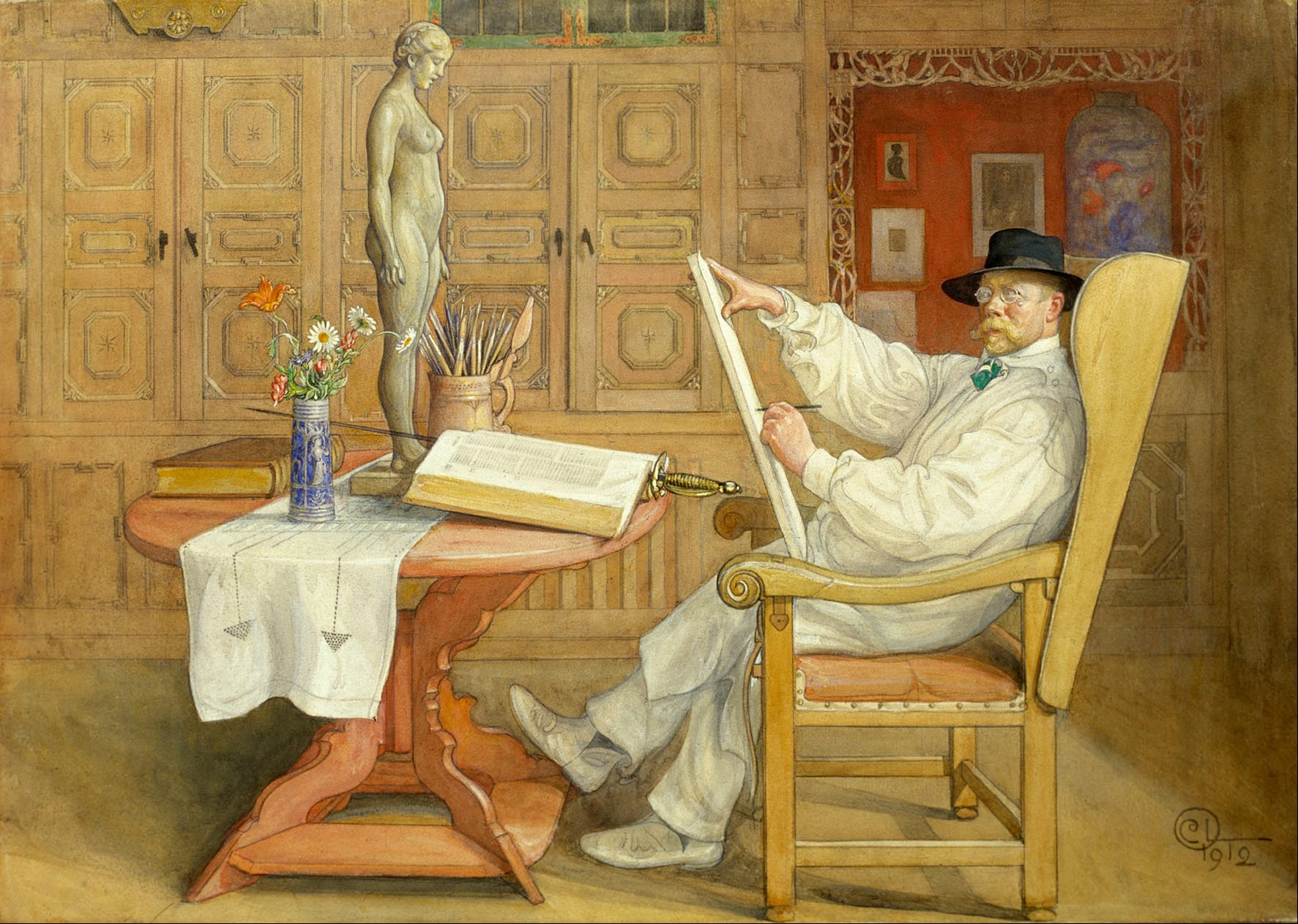 Can I just get it out of the way? May the 4th be with you.

OK. The results from Mark Strom & Jonathan Silverberg [1] caught my eye recently and further evidence of a 'correlation' between asthma and developmental and/or behavioural outcomes. This time around it was "caregiver-reported speech disorders in US children" and how the appearance of asthma, hay fever and/or food allergy might show some important relationships with something like speech disorder. This follows other, similar work from this research tag-team that has previously graced this blog (see here).

Based on the analysis of "cross-sectional data on 337,285 children aged 2-17 from 19 US population-based studies, including the 1997-2013 National Health Interview Survey and the 2003/4 and 2007/8 National Survey of Children's Health" researchers engaged in some number-crunching to ascertain how physiology and behaviour might be linked. When controlling for various other important variables such as age and a history of eczema, authors reported some interesting correlations based again on those household survey results. "Future prospective studies are needed to characterize the associations.

I've zoomed in on the specific condition called asthma as being tied into parent (caregiver) -reported speech disorders because I'm mighty interested in the behavioural correlates that might follow this inflammatory condition (see here and see here for example). As Strom & Silverberg mention: "In one study that assessed caregiver-reported asthma severity, mild (1.58 [1.20-2.08], P=0.001) and moderate (2.99 [1.54-3.41], P<0.0001) asthma were associated with increased odds of speech disorder, however severe asthma was associated with the highest odds of speech disorder (5.70 [2.36-13.78], P=0.0001)." The idea therefore that severity of asthma might correlate with the odds of reporting (caregiver-reporting) a speech disorder, is seemingly an important one.

I could speculate all-day as to what might be the important driver(s) in any association between asthma and speech disorder (genetics, immune function, gut bacteria, medication and/or pollutants) but I don't think it would be particularly helpful at this point. Not any more helpful than reiterating that we do need a lot more investigation into this proposed association and that preferential screening for one or other condition when the other has been diagnosed might be a rather good idea.

And while I'm on the topic of immune function and behavioural correlates, how about another recent paper from this research tag-team [2] and more scientific evidence for a possible important association between atopic dermatitis and ADHD...

Strom MA, & Silverberg JI (2016). Asthma, hay fever and food allergy are associated with caregiver-reported speech disorders in US children. Pediatric allergy and immunology : official publication of the European Society of Pediatric Allergy and Immunology PMID: 27091599
Posted by Paul Whiteley at 07:34