The ties that bind? Comorbidity and autism (again) 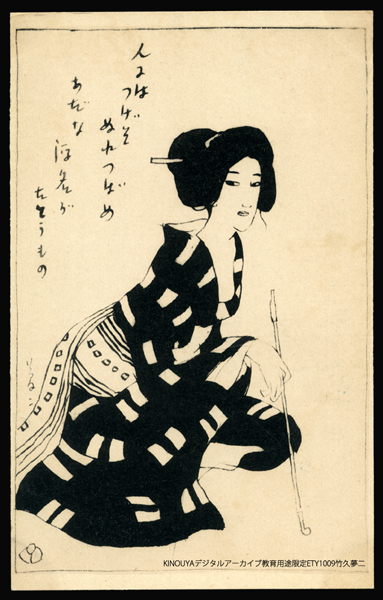 "It was found that 92.9% of participants presented with a family history of autoimmune disease."

That was one of the headline findings reported in the paper by Arlene Mannion & Geraldine Leader [1] who conducted a follow-up study to previous work [2] looking at the important issue of comorbidity and autism with a specific focus on whether "comorbid symptoms changed over time."

Fifty-six children and adolescents diagnosed with DSM-IV autism spectrum disorder (ASD) participated in their study, drawn from a previous cohort of 89 involved in previous research by these authors. A range of measures were included for study including a focus on sleep and functional bowel issues.

When it came to describing this smaller cohort two years after their original research participation, examination of current comorbid diagnoses alongside ASD showed a worrying trend insofar as rates of epilepsy, attention-deficit hyperactivity disorder (ADHD) and anxiety disorder. An additional 5 children/young adults presented with ADHD at this second time of study for example. Three participants also presented with an anxiety disorder this time around. These are perhaps not unexpected findings (see here and see here).

Drilling down further into the presented data, a few other trends are present:

Obviously one has to keep in mind a few salient points before getting to carried away with this information. The participant numbers on the first occasion (N=89) and this time around (N=56) are quite small. The authors also note that the use of "parental report" might also be considered a limitation; balancing that however by making reference to the Phillip Gorrindo paper [3] covered in previous posts (see here) on how: "Parents were sensitive to the existence, although not necessarily the nature, of GID [gastrointestinal dysfunction]".

That all being said, the trends reported by Mannion & Leader are consistent with previous peer-reviewed data on the issue of comorbidity and autism. Sleep problems are pretty widespread (see here) as are functional bowel issues (see here). Indeed, even more pathological bowel issues seem to be 'over-represented' when it comes to a diagnosis of autism (see here). That the two issues might be somehow 'joined together' has also been previously raised in the research literature (see here).

The reports on certain familial health conditions being associated with cases of autism is also not new news. I've long speculated about the role of familial autoimmune conditions and autism on this blog (see here and see here) on the back of research spanning several decades (see here). Talk specifically of a connection between the skin condition psoriasis and autism is included (see here) as is the idea that both inflammatory bowel conditions (see here) and more food-related bowel states (see here) might in some families, show a connection to autism. Much more study is implied including a focus on the N=1 [4].

The idea that autoimmune disease specifically affecting the thyroid might also be a route of further scientific inquiry with autism in mind is something of real interest in light of quite a bit of other research in this area (see here and see here). As I've mentioned in previous posts, the idea that familial autoimmune disease affecting the thyroid might also be related to the onset of presentation of offspring autism [5] is a research topic crying out for further replication. The possibility of an association also opens up a number of other avenues for study based on the idea that autoimmune features might reflect one or more 'types' of autism (see here) or indeed, linked to one or more of the common comorbidities occurring alongside autism (see here and see here). Speculations are potentially aplenty in this area (see here) so we need more hard data.