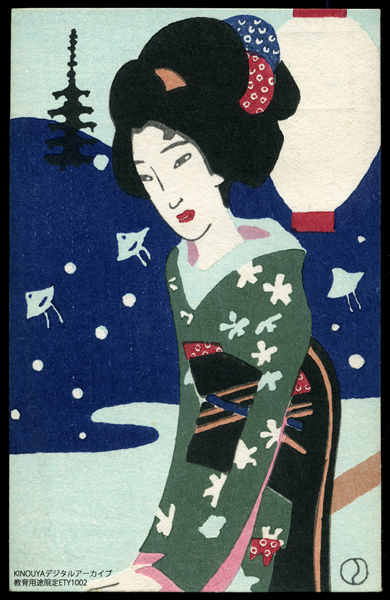 Of the many important lessons that I've learned down the years of research, perhaps the most important one is that grand over-arching diagnostic labels rarely give a true reflection of the massive heterogeneity that they include in terms of clinical presentation and onwards, discussions about the possibility of differing aetiologies and pathologies. Symptoms, conditions, and diseases are compartmentalised for convenience but that does not mean that everyone shares the same experiences of that label nor arrives at it in exactly the same way.

This lesson is no better illustrated than in the paper by Nicholas Higgins and colleagues [1] (open-access here) who report on how "a 49-year-old woman with a long and debilitating history of chronic fatigue syndrome" was further inspected for "intracranial pressure because of headache, then diagnosed with borderline idiopathic intracranial hypertension after lumbar puncture and cerebrospinal fluid drainage." Further: "Stenting of both transverse sinuses brought about a life-changing remission of symptoms with no regression in 2 years of follow-up."

The authors report on how this patient had a 20-year history of fatigue that developed "after a viral illness" (there was evidence of "previous exposure to Epstein-Barr virus") and how after 3 months of "being unable to keep awake" fatigue symptoms fluctuated over several years. When presented to the authors, the woman "complained of being tired all the time, near constant headache, fogginess in the head, an inability to concentrate, muscle and joint aches, shortness of breath, and a sore throat." I had to cast a wry smile at the sentence: "She refused cognitive behavioral therapy" in light of some current goings-on with this and other 'interventions' being discussed in chronic fatigue syndrome (CFS) circles.

Kudos to the authors however and their protocol being developed whereby patients who present with chronic fatigue and headaches are "offered investigations to exclude raised intracranial pressure" as a source of their symptoms based on other studies reported by the research team [2]. Indeed, after some further investigations she showed symptoms "consistent with raised intracranial pressure." Treatment followed (although I wouldn't even begin to pretend that I understood it all) and that 'life-changing remission of symptoms' began and continued up to 2 years post diagnosis and intervention.

Not surprisingly the authors conclude that: "The unequivocally favorable outcome suggests that this is an area ripe for further study" based on this case report. Yes, one has to be careful not to generalise too much on the basis of the experiences of one patient, but given the current lack of effective interventions for something like CFS (or myalgic encephalomyelitis, ME), I'd suggest that there should be a degree of urgency to undertake additional studies in this area.

In addition to providing further evidence to suggest that we need to do more about looking at subgroups when it comes to CFS/ME (see here), I'd also be minded to suggest that this research area might also show more than a passing connection to a few other aspects covered on this blog. So for example, the idea that visual perception might be 'altered' as a symptom in at least some CFS/ME (see here) becomes potentially relevant in light of the link between idiopathic intracranial hypertension (IIH) and vision. The reports that "fogginess in the head" might also be part of the suite of cognitive effects that follow ME/CFS and are to some degree resolved by treatment of IIH in this patient group is also something that I pay quite a bit of attention to (see here). I'll finally direct you to a couple of posts I wrote about some research on Epstein-Barr virus (EBV) and some rather unusual findings (see here and see here) potentially relevant to some cases of CFS/ME with the requirement for quite a bit more research to do as part of a more multi-pronged intervention approach.

So, who is going to take up the research gauntlet and put further scientific flesh on the bones pertinent to a possible connection between IIH and [some] cases of CFS?