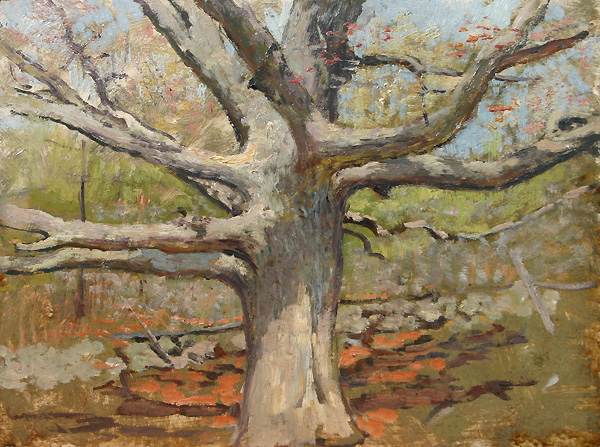 Santa is approaching so I don't want to keep you too long today. I just thought you might want to briefly cast your eye over the paper by Sonia Monteiro and colleagues [1] and their findings that: "most children are receiving early intervention services before their diagnostic ASD [autism spectrum disorder] evaluations, particularly if an ASD diagnosis is confirmed."

Set within the context of some rather disturbing reports about children (and adults) sometimes waiting a very, very long time for their assessments, the current findings suggest that in the US at least, some education and healthcare providers might have cottoned on to the fact that early intervention is an important part of managing autism in childhood and such early intervention services shouldn't necessarily wait until formal diagnosis is received.

Perhaps also allied to the Monteiro findings is another paper in the same journal by Christensen and colleagues [2] who, when looking at "ASD prevalence and characteristics among 4-year-old children in 5 of 11 sites participating in the 2010 Autism and Developmental Disabilities Monitoring Network" found that the prevalence of ASD in 4 years "was 30% lower than 8-year-old ASD prevalence." As per an associated commentary [3]: "This finding points to a gap between current knowledge of early manifestations of ASD and our ability to use such knowledge to detect and record ASD symptoms in preschoolers." I might add that given issues such as regression being linked to cases of autism (see here) one has to be mindful of the idea that not all autism might present in the earliest years of life (see here for another example). I'd also suggest that there might be alternative explanations for the finding that 4-year old prevalence of autism was lower than 8-year old prevalence...

Cumulatively what these papers highlight is that there is still some way to go insofar as accurate screening and diagnosis of early days autism (see here) and even when screening points to more thorough assessment for autism, various obstacles remain to get this accomplished in a timely manner. The saving grace being that some educational and healthcare providers think screening positive is enough to facilitate some kind of interventional involvement; at least in some parts of the world.

And with that I send you Seasons Greetings and Happy Christmas complete with archetypal Christmas song (please do try not to end up in the drunk tank this festive period).