A high index of suspicion for mitochondrial disease in autism? 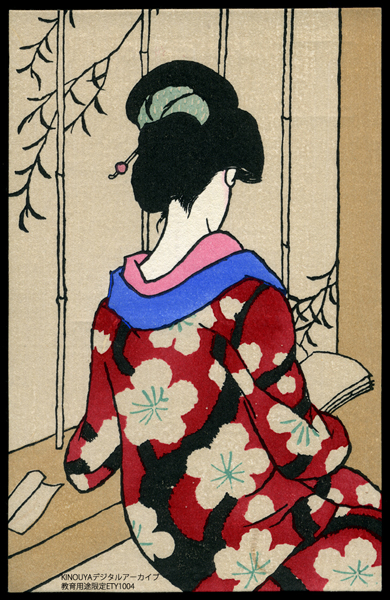 The paper by Bradley Brown & Theodore Rais [1] (open-access available here) lies at the centre of today's brief musings and yet another interesting case report with autism in mind.

Detailing the experiences of a 15-year old boy diagnosed with an autism spectrum disorder (ASD) and "neurocardiogenic syncope" (fainting characterised by reduced blood circulation to the brain), authors report on how his admission to hospital for self-injury "secondary to depression" came to reveal some potentially important clinical issues.

In particular, the authors detail how some of the stressors potentially pertinent to the reasons for his admission seemed to include an awareness of his mother's "declining health due to a mitochondrial disease" and "his own concerns about his future health, given his previous “spells” (syncopal episodes secondary to his diagnosis of neurocardiogenic syncope)."

The mother of the young adult did indeed also suffer from neurocardiogenic syncope alongside various other issues including Ehlers-Danlos syndrome and "a Budd-Chiari type 2 malformation that required surgical decompression." Alongside other symptoms, her profile was considered "typical for a patient with a mitochondrial disease."

There is a degree of disconnect in the article by Brown & Rais insofar as how mitochondrial issues and autism are discussed quite a bit but as far as I can see, no specific assessment for such issues was carried out with the young man concerned. Rather, the implication is that a family history of mitochondrial issues should trigger similar assessment in those with autism save viewing such disorders as a zebra - "an obscure diagnosis that is made when a more common explanation is more likely."

I've covered some of the literature on mitochondrial issues occurring alongside autism on this blog before (see here and see here for example). Alongside more recent research talking about some fairly non-invasive ways of assessing things like "respiratory complex (RC) activities" in relation to autism [2] I'd be minded to suggest that quite a few more resources might be ploughed into this area to identify just how people on the autism spectrum might benefit from 'treatment' of said issues bearing in mind what intervention options might be available [3]. Lessons could no doubt be learned from other conditions presenting with a similar profile (at least in some cases).

One other detail also caught my eye in terms of how maternal Ehlers-Danlos syndrome (EDS) is discussed by Brown & Rais. I'm particularly interested in the idea that disorders of connective tissue might be something to look at in the context of [some] autism (see here). I say this on the basis of joint mobility issues and gait being something of potential interest to cases of autism and how issues with collagen for example, are more likely present when something like vitamin C deficiency is observed (as it has been in some cases of autism).

Physician and researchers alike perhaps should have a high index of suspicion for mitochondrial disease involvement in at least some cases of autism. And just in case this needs reiterating [4]...