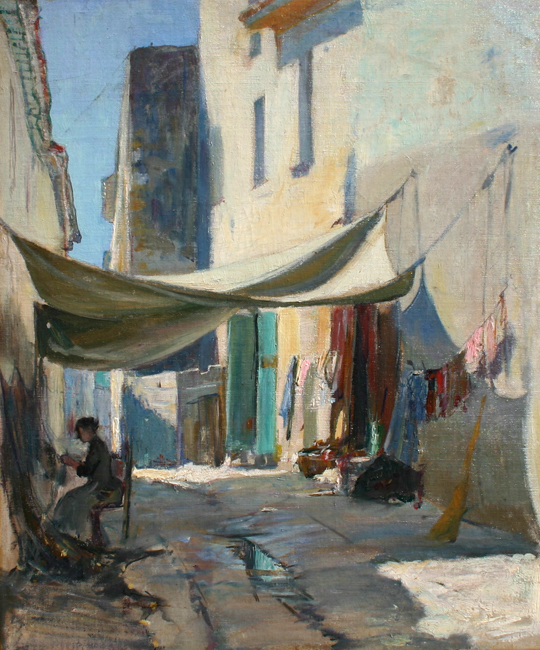 Elevated levels of inflammatory markers present during pregnancy have been linked to quite a few labels and diagnoses down the years. Schizophrenia is a prime example as per various peer-reviewed science with that label in mind (see here). There is still quite a bit more research to do in these days of plural schizophrenias (see here) but the intersection between immune function and psychiatry is a growing area of interest.

Autism is another label that has been talked about with elevated gestational inflammatory markers in mind (see here). CRP or C-reactive protein has tended to be a focus for many studies despite other pentraxins potentially also showing some effect (see here). It is therefore with autism in mind that today I'm discussing the paper by Natasja Koks and colleagues [1] and the suggestion that: "the association between elevated levels of maternal CRP in pregnancy and autistic traits in children is confounded by maternal health-related and socioeconomic factors."

But... things were not so straight-forward when it came to the relationship between pregnancy CRP levels as a marker of inflammation and 6-year old SRS scores as a marker of autistic traits. So: "the effect was strongly attenuated after adjustment for several socioeconomic factors and in particular by maternal health-related factors including body mass index." Further the authors reported "no relation between maternal CRP levels and pervasive developmental problem." In other words, simplistic notions that 'more inflammation during pregnancy = more autistic traits in offspring' might need to be tempered to a degree. Anyone who has followed the autism research scene down the years will not be surprised at such sentiments.

One obviously has to be a little guarded when it comes to studies such as this where variables stretching back into the important nine months that made us are 'correlated' with measures quite a few years later. As per similar work with an autism research slant looking at such widely-spaced apart variables (see here) there may be a multitude of other important variables and factors to consider.

"Further studies are needed to explore whether other maternal inflammatory markers during pregnancy, as a response to maternal inflammation, are associated with the development of autistic traits in the offspring." Going back to my previous discussions about CRP being only one of several potential inflammatory markers that might need to be explored (including the various cytokines that have cropped up over the years) I'd be minded to suggest that there is good sense in looking at a wider selection of immune related compounds when it comes to the question of immune mediation being potentially linked to at least some offspring autism or the presentation of autistic traits. Alongside ideas that acute inflammation might have some interesting links to things like social cognitive processing (see here) and that within the vast heterogeneity of autism, there may be cases where infection stands out as a possible aetiological factor (see here) there are plenty of avenues to be explored by science in this area.