The label of autism rarely exists in a diagnostic vacuum

"Most young ASD [autism spectrum disorder] children met the criteria for additional psychopathology." That was the primary conclusion reported by Fernando Salazar and colleagues [1].

At the risk of sounding like a broken record going on and on about how the diagnosis/label of autism very rarely exists in a diagnostic vacuum when it comes to comorbidity, I did think it important that the findings of Salazar et al were [briefly] brought to your attention. I've talked a few times on this blog about the ESSENCE around autism (see here) and autism plus (see here) as putting some flesh on the scientific bones that the presentation of autism is often only one part of behaviour in those diagnosed as being on the autism spectrum. That and the plurality of autism...

"Most common diagnoses were: generalized anxiety disorder (66.5 %), specific phobias (52.7 %) and attention deficit hyperactivity disorder (59.1 %)." The sorts of comorbid diagnoses listed most frequently by Salazar and colleagues are no strangers to autism comorbidity research as per some of my other musings on anxiety (see here) and ADHD (attention deficit hyperactivity disorder) (see here). 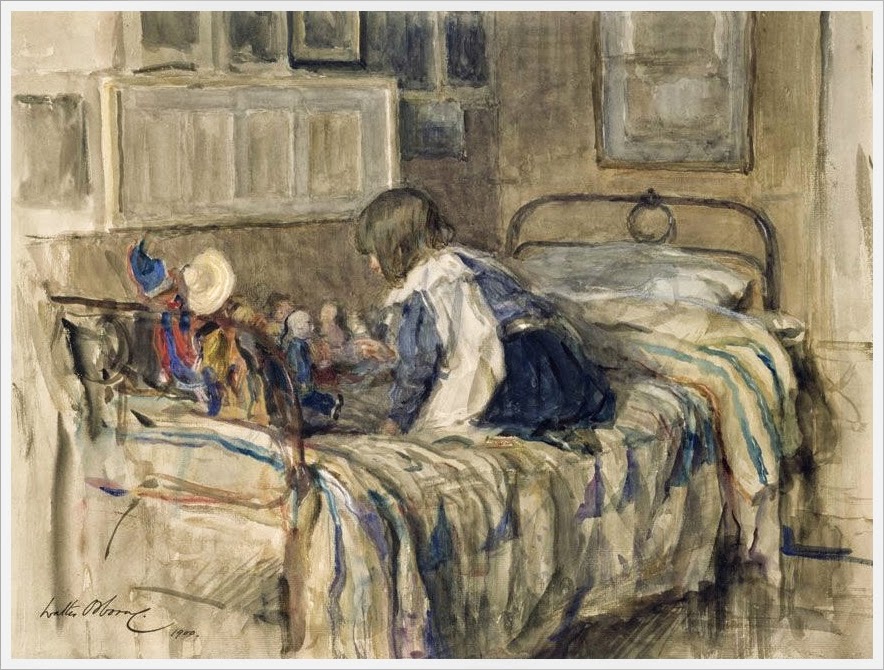 Anxiety in particular, has been something in receipt of quite a bit of research attention, whether it be through discussions on possible reasons why (see here) or associations made with more physical features also known to be over-represented following a diagnosis of autism (see here). I don't doubt that the hows and whys connecting autism and anxiety are likely to be complicated and quite individual. Indeed, from Salazar et al: "Higher IQ was associated with anxiety disorders" which kinda taps into some other work on the effect of insight on the presentation of anxiety (see here) for example.

There's little more for me to say about the Salazar paper aside from pointing out the impressive authorship roll call included on the paper, including those who've also looked at more somatic comorbidity alongside the diagnosis of autism (see here) and horror of horrors, gut barrier issues appearing in some children on the spectrum (see here). Oh, and that comorbidity occurring alongside a diagnosis of autism doesn't always have to be psychological/behavioural is an important point to raise too...

Music to close: Golden Brown by The Stranglers.