Martial arts gradings call for my brood today (and well they should) so I'm gonna be fairly brief and introduce the paper by Haoran George Wang and colleagues [1] for your reading pleasure today alongside the concept of 'Systemic Integral Disorder' (SID) as a potential bridge between the diagnoses of autism and schizophrenia. 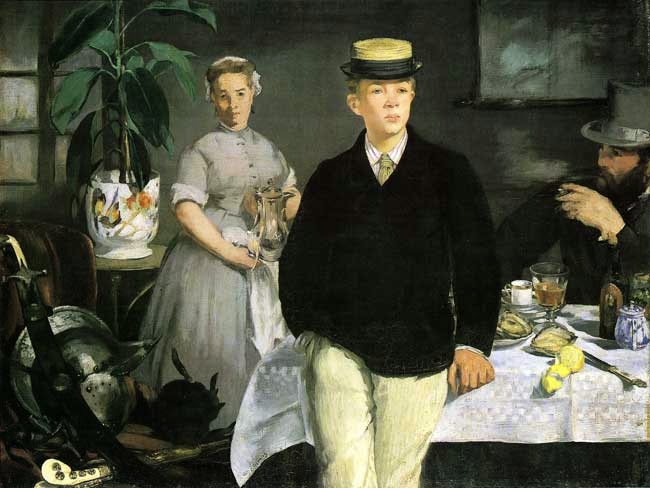 I'm always a bit wary of grand over-arching theories or universal conceptual 'break-throughs' when it comes to autism simply because the inevitable hype which follows such descriptions almost always misses some important points concerning heterogeneity (plurality) and the impact of accompanying comorbidity which seem to occur quite frequently for people on the autism spectrum. Carrying such preconceptions, I was therefore a little guarded in accepting the Wang findings outright.

Acknowledging that there is some history when it comes to autism and schizophrenia (see here) and how views and opinions change over time (see here), I am coming around to the idea that autism research might have been a little hasty in burning all the bridges connecting autism and schizophrenia. As per my discussions on the Lugnegård findings [2] (see here), work from the likes of Mildred Creak and colleagues [3] has been an unfortunate casualty of the division between the conditions and the terminology used at the time. The idea that a diagnosis of autism may not be protective against future development of schizophrenia or conditions linked to schizophrenia (see here) is also gaining momentum. This has some potentially very important implications for things like screening for example (see here).

The focus on structural genetics potentially also linking the labels autism and schizophrenia by Wang et al is interesting if a little insular in terms of things like the growing evidence base potentially linking shared epigenetic mechanism for example, to the conditions (see here). That also the idea of SID might very well overlap with something like the RDoC initiative is something else to consider.

Music: Overload by the Sugababes.

[3] Evans B. How autism became autism: The radical transformation of a central concept of child development in Britain. Hist Human Sci. 2013 Jul;26(3):3-31.