Pharmacogenetics: "the study of inherited genetic differences in drug metabolic pathways which can affect individual responses to drugs, both in terms of therapeutic effect as well as adverse effects."

Having recently watched a rather interesting documentary on the BBC titled 'Can you cure my cancer?' illustrating how the era of personalised medicine is here and now (see here) in at least one aspect of medicine, I was really quite interested in the science of how our genes might affect our response (or not) to things like medication. Pharmacogenetics is not necessarily a new concept (see here) but only in recent years with the increasingly inexpensive ways and means that the genome can be mapped, have we seen something of a translation of the idea from laboratory to bedside on a broader scale. 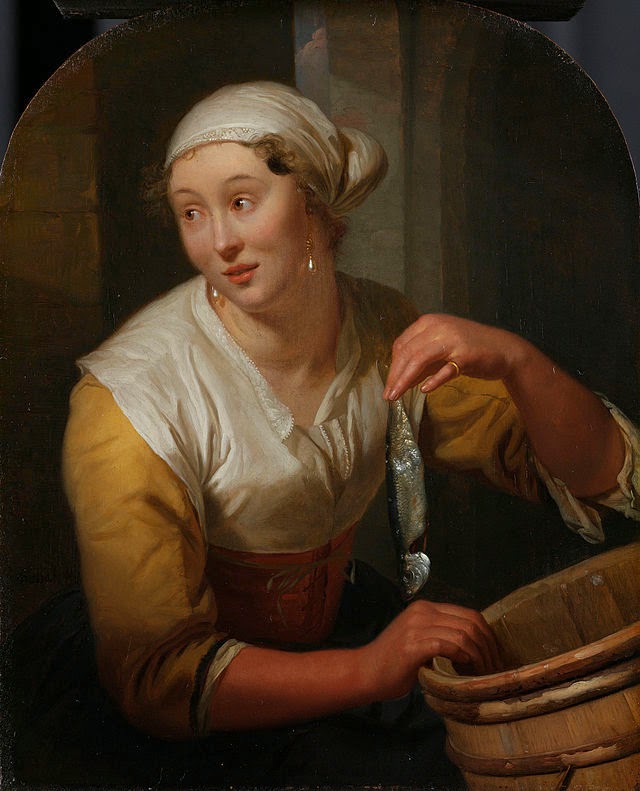 Now it seems that autism research and practice might also be benefiting from this brave new world as per the paper from Teri Smith and colleagues [1] (open-access available here). This is a case report of an adolescent diagnosed with an autism spectrum disorder (ASD) among other things, who presented with several genetic 'issues' that may well have impacted on the metabolism of certain types of medicines used to manage specific symptoms. The genetic issues identified included some pertinent to the workings of cytochrome p450 enzymes which may have had important effects on the metabolism of certain pharmaceutics. Interestingly too was the finding that this young man also "showed a MTHFR C/T gene variation that suggested reduced enzymatic activity associated with a reduced conversion of folic acid to methylfolate." MTHFR controlling the production of methylenetetrahydrofolate reductase has something of a history with autism in mind (see here) as it might have in a few other diagnoses too (see here).

"It is clear in this clinical case that certain recommendations for care could be made due to
pharmacogenetic findings." That was one of the concluding sentiments from the authors, alongside how said genomic testing was all done via a spit sample (so being a pretty non-invasive method of collecting DNA).

I'm impressed with this paper and the precedent it may well set. As per my other musings on the use of pharmaceutics when it comes to autism (see here for example) I would firmly place myself in the 'buyer beware' category when it comes to medicating in cases of autism but do understand that there is a place for some pharmaceutics to tackle certain issues associated with autism under certain circumstances. That is, alongside good medicines management. If the science of pharmacogenetics can aid the process of medicating when it comes to the label of autism, I'm sure most people would be happy to see it as an addition particularly when talking about the more plural 'autisms'.

If I had to quibble at all with the idea of pharmacogenetics it might however be to say two things:


Still, I'll keep my eye open for more on this topic, and also when some brave soul decides that genomic / epigenomic / microbiomic analysis might even help with gauging response to other interventions put forward for some on the autism spectrum...

To close: The Ballad of Bilbo Baggins by the great, late Leonard Nimoy.