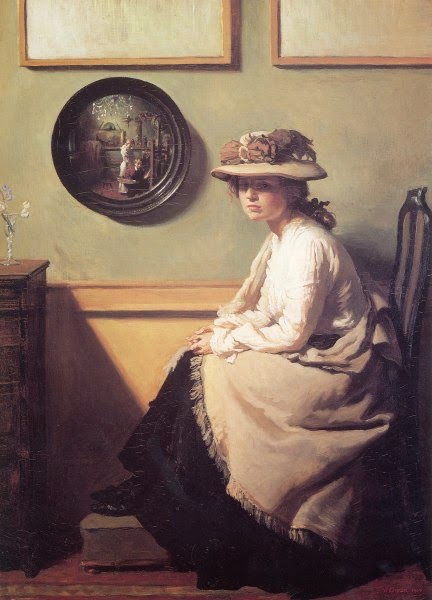 "Asthmatic children had a higher risk of also having ADHD."

That was the conclusion reached by Kirsten Holmberg and colleagues [1] based on their analysis of rates of ADHD, and other variables found "through the Swedish Twin Register, linked to the Swedish Medical Birth Register, the National Patient Register and the Prescribed Drug Register." Said data came from over 20,000 twins who's parents were questioned when children were aged 9 or 12 years.

For those unfamiliar with the proposed connection [2] between the respiratory condition(s) headed under the label of asthma and the presentation of attention-deficit hyperactivity disorder (ADHD), this is not the first time that peer-reviewed research has hinted at some kind of relationship. The 'big data' studies coming out of Taiwan for example, have similarly reported an association (see here). That part of any relationship between asthma and ADHD might also be mediated by the comorbid appearance of autism (see here) has also been proposed, although the the idea that autism (singularly) and asthma might overlap has been recently questioned (see here).

Holmberg et al also reported that: "The association [between asthma and ADHD] was not restricted to either of the two dimensions of ADHD" following their analysis of the 'inattentive' and 'hyperactive/impulsive' domains that made up ADHD. They did find that asthma severity might however mediate the association with ADHD as per their reporting on an increased odds ratio (OR) "for >4 asthma attacks in the last 12 months."

What's more to say about this possible connection? Well, preferential screening for ADHD when a diagnosis of asthma is received might be something for healthcare professionals to consider first and foremost. Acknowledging also that there may be several facets to ADHD including those related to sleep for example (see here) one might also entertain some further clinical investigations here also in light of what asthma can also do to sleeping patterns and routines [3].

"Asthma medication seems not to increase the risk of ADHD" was another conclusion from Holmberg et al so to some degree allaying any fears that pharmacotherapy for asthma is 'causative' of ADHD. That being said, the idea that certain medicines might be 'linked' to both asthma and/or ADHD [4] is still deserving of further research consideration as has been previously mentioned on this blog (see here and see here). I might also put forward the idea that when it comes to overlapping variables potentially spanning asthma and ADHD, one might have a look at issues such as vitamin D availability (see here and see here) or even food (see here and see here) as potentially showing some shared involvement for some.

For whatever reason, the evidence linking asthma and ADHD is growing...