"Hypovitaminosis D is very frequent in DS [Down's syndrome] subjects, in particular in presence of obesity and autoimmune diseases."

That was the conclusion reached in the study by Stefano Stagi and colleagues [1] (open-access here) based on an analysis of their small participant group diagnosed with Down's syndrome looking at vitamin D status among other things. The comment about obesity potentially exacerbating vitamin D deficiency ties in well with another paper independently published around the same time suggesting that obesity may very well impact on vitamin D status [2]. 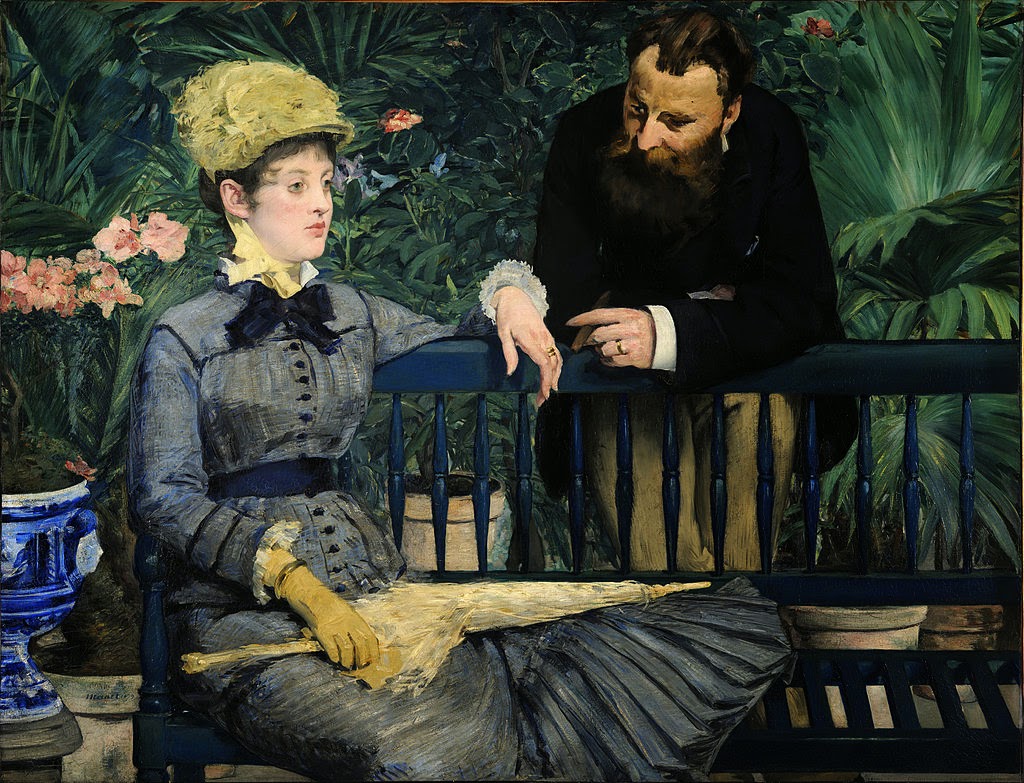 The Stagi paper is open-access so no need for too many details from me. Researchers looked at "calcium, phosphate, parathyroid hormone (PTH), 25(OH)D concentrations, and calcium and 25(OH)D dietary intakes" in 31 children and young adults with DS compared with "99 age- and sex-matched" controls. They reported that as a group, those with DS "showed reduced 25(OH)D levels compared to controls" and significantly higher levels of PTH. Daily supplementation with 400 IU [international units] of cholecalciferol (vitamin D3) did bring levels up over the course of about a year in those with DS but again, as a group, levels were still reduced compared to controls.

What's more to say? Well, we add these results to the growing number of conditions where vitamin D insufficiency or deficiency has been described (see here). As per the discussions about vitamin D and autism, one cannot rule out the issue of comorbidity as playing a role in the Stagi results, particularly if one assumes that DS might confer something of an elevated risk of something like depression [3]. Indeed, the growing research base talking about an increased expression of autism / autistic traits in those with DS is perhaps deserving of a mention too.

In terms of the more typical reasons why one might show issues with the availability of vitamin D - lack of sunshine and/or dietary inadequacy - these are factors that need to be considered. Stagi et al did note that physical activity levels were reported to be lower in the DS group but this needs quite a bit more analysis, based as it was on "questions regarding each child's and adolescent's average number of daily outdoor hours across each season and a prospective daily time-activity diary." Think back to my post on how sitting time might be more objectively measured (see here).

The idea that autoimmune conditions might have also impacted on vitamin D levels in DS is intriguing. Not so long ago I addressed the topic of Down Syndrome Disintegrative Disorder (see here) and the more general association of autoimmune issues with DS in mind. That and my recent post on the Skaaby paper [4] (see here) talking about a "statistically significant inverse associations between vitamin D status and development of any autoimmune disease", and one has a recipe for quite a bit more scientific inquiry into this area.

And to close: Franz Ferdinand with Darts Of Pleasure.