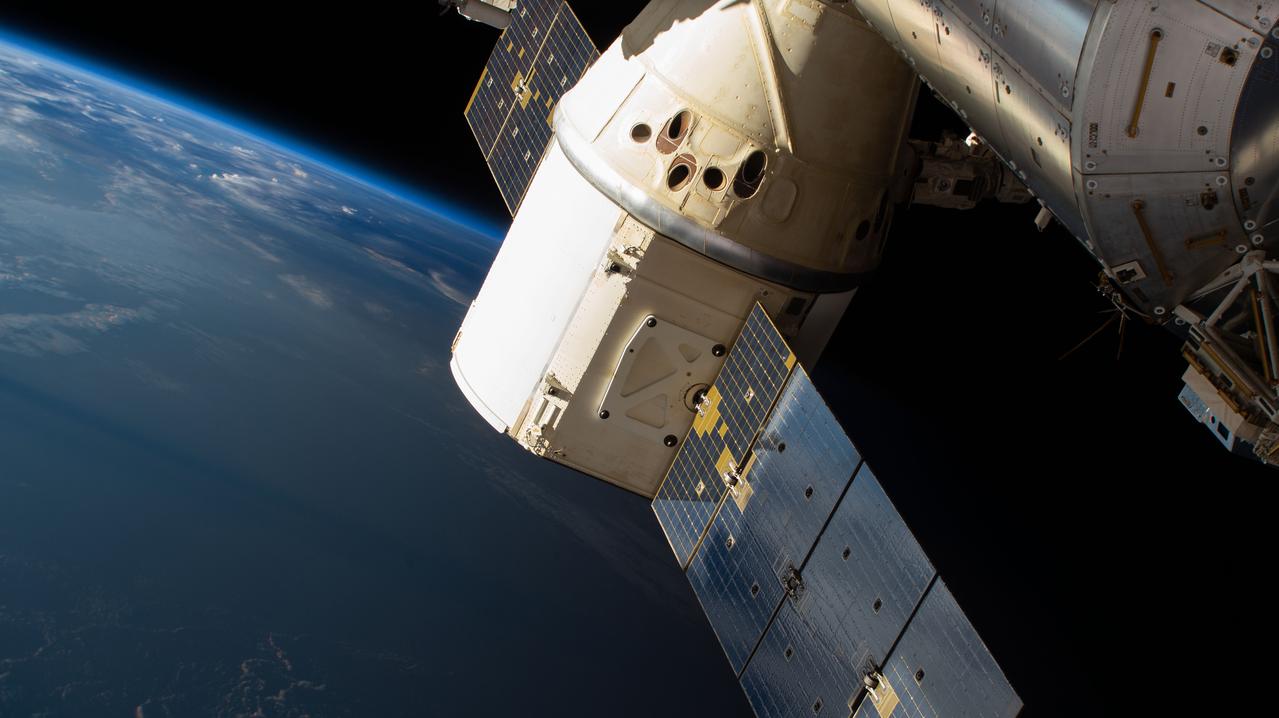 The quote forming part of the title of today's post - "The regression group was significantly more functionally impaired..." - comes from the findings reported by Lucy Thompson and colleagues [1] (open-access available here). It continues something of an important theme in autism research circles whereby regression, as in a regression of previously acquired skills, is being seen as important not just for a few but for many (see here).

There were a few aims to the Thompson study such as establishing "the relative prevalence of regression in autism" and "possible predictors, mediators and moderators of regression in autism, including pre- and perinatal factors." The data for the study were derived from "two community-based cohorts" in Sweden totalling just over 300 participants (children) diagnosed with an autism spectrum disorder (ASD) who were observed over two different time points (T1 and T2 2 years later). Another important detail is mentioned by Thompson et al: "Given the lack of previous systematic representative studies in the field, our study sets out to be descriptive rather than hypothesis-driven." Figures and details on regression in the cohort(s) were obtained via specific questioning on this topic "defined as loss of expressive language skills (loss of 5 or more words that had been used communicatively) in connection with the onset of autism." This data was also combined with other medical records information to determine 'consistency'.

Results: "Just over 20% (62/303) of the combined sample of children had regressive autism." That's 1 in 5 children with autism experiencing some kind of regression in relation to language skills. When looking at those who regressed (n=62) compared with those with no regression (n=241), a few details emerged: "Those with regressive autism had a younger age when they first walked... had a more severe language impairment at T1... and more often intellectual disability... [and] lower mean VAB [Vineland Adaptive Behaviour Scales-II] scores." Also: "Severity of autism was higher in the regressive group, with a higher proportion of children with autism... (as opposed to autistic-like condition)."

This is important data. It kinda tallies with other studies of regression accompanying autism suggesting that those who regress tend to have a more 'severe' form of autism with accompanying learning (intellectual) disability. The diagnostic issues - as in more likely to be diagnosed with Kanner's autism rather than other diagnoses - similarly ties in with other findings.

Caveats? Well, a few: "We have chosen to focus on language regression specifically (rather than social, play or motor regression) as communication is by far the most common skill to be lost or diminished in regressive autism." That being said, regression accompanying autism seems to take many, many forms and does not always just mean a loss or partial loss of vocal communication (see here).

Also: "There was also a similar level of maternal disease in pregnancy in the regressive and non-regressive groups, suggesting that prenatal exposure via maternal disease does not seem to be a key feature in the development of regressive autism." I have to question why the authors stuck to looking at just pre- and perinatal factors as possibly being *linked* to regression when regression is likely to occur quite some time after such a developmental window. Surely it would have made more sense to ask a few further questions about the timing of regression - "The average age at regression was 20.13 months... with 54 children (88.5%) showing regression by the age of 24 months" - and whether one or more event might have proceeded such regression in a similar time frame. Y'know whether infection might be a feature (see here and see here for examples) or whether other events might require further investigation (see here). I know this might take such research down some uncomfortable paths, but temporality is surely an important factor for some regression in some cases of autism? Or am I being too unreasonable?

I might also advance the idea that the time to start asking questions about the biology of regression accompanying autism is fast approaching. We've already had some clues in the recent (at the time of writing) peer-reviewed research literature (see here) but lots more needs to be done in this area. Are there important genetic and/or epigenetic variables to consider? Do mitochondrial issues play a role in some regressive autism (see here)? We just don't know enough yet. And yes, this does mean also asking about whether regression in behaviour or cognitive skills was also accompanied by any changes to somatic variables too (see here).

And then there is another question to ask/answer: does regression mean that certain 'therapeutic' options might be particularly useful? I'm thinking back to some research a few years back talking about corticosterioid therapy *potentially* being indicated for some cases of regressive autism (see here). No, I'm not making any medical or clinical claims or giving any advice on such an issue. Merely mentioning that regressive autism needs to be more of a research priority than it currently is. To quote Thompson and colleagues again: "Children with a regressive developmental trajectory, with or without autism, always need a careful neuropediatric work-up to investigate possible neurological disorders that may lead to developmental regression, taking into account possible treatable conditions." Who would argue with that?