Another blood test for autism? 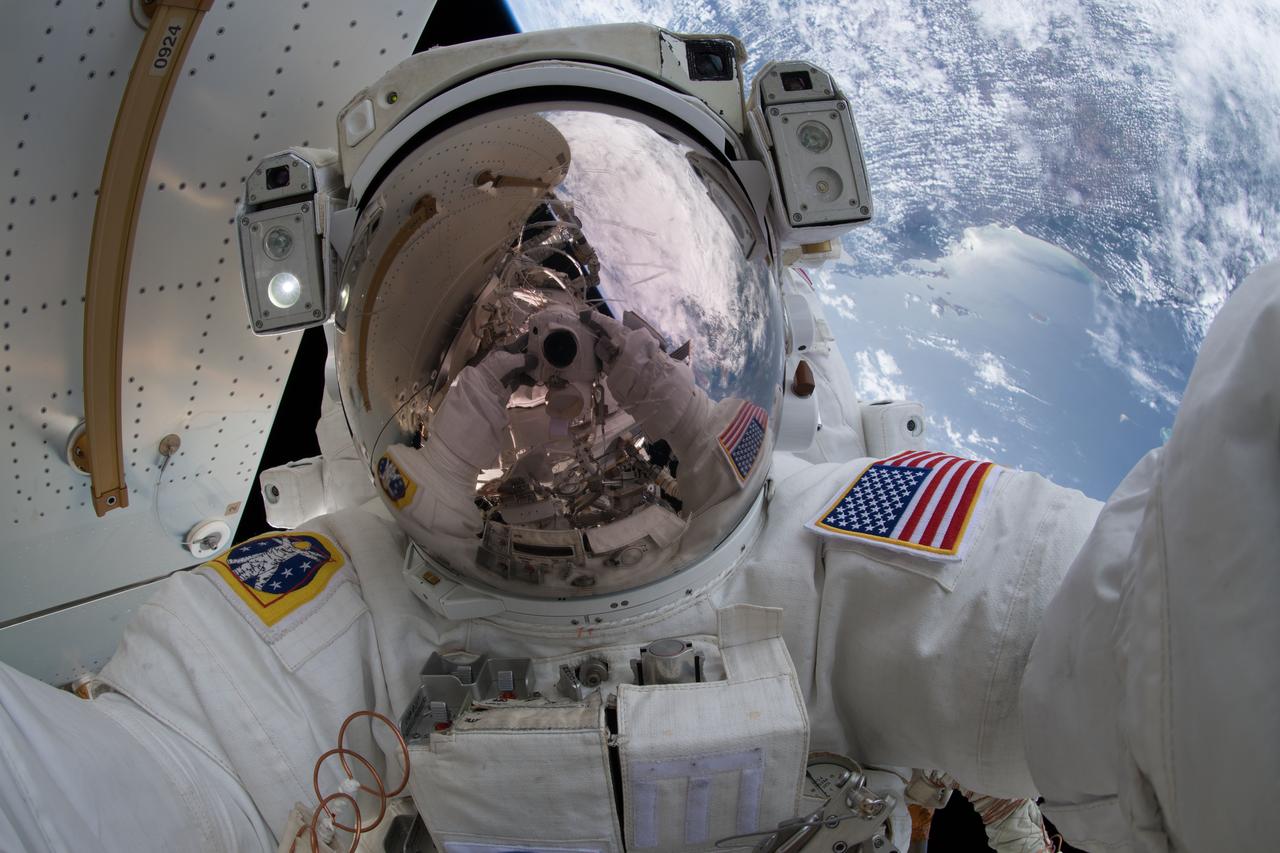 "These results form the foundation for the development of a biochemical test for ASD [autism spectrum disorder] which promises to aid diagnosis of ASD and provide biochemical understanding of the disease, applicable to at least a subset of the ASD population."

OK, use of the word 'disease' in the context of autism is really, really not OK in this day and age. Researchers, peer reviewers and their publishing journals should be doing something about this kind of language. There are however some potentially important aspects to the work published by Daniel Howsmon and colleagues [1] worth talking about. Not least is their observation on how "folate‐dependent one carbon metabolism (FOCM) and transsulfuration (TS) pathways" that have been quite readily *associated* with autism might be linked to quite a bit more than just uncovering the biochemistry of at least some autism (see here for example).

Before progressing further into these findings, I note there has already been some media interest in them (see here) with a byline reading: "First physiological test for autism proves high accuracy in second trial." We'll see about that...

So, after quite a long introduction about 'biomarkers for autism' and how they "come with their own set of challenges before they reach clinical translation", authors report further results building on some of their previous work in this area [2] that I've already covered on this blog (see here). On that previous research occasion, the suggestion was that between 5 and 7 metabolites linked to folate and/or transsulfuration pathways provided a 'best fit' when it came to picking out children diagnosed with autism from those not diagnosed with autism.

This time around, there was an 'extension' to that work: "(a) By comparing univariate analysis with four different multivariate methods on FOCM/TS data for ASD biomarker development to ensure that the identified results are not restricted to FDA [Fisher Discriminant Analysis] and (b) to test and validate multivariate FOCM/TS biomarkers on data collected from a new cohort of ASD participants." The words 'training data' and 'validation data' are used quite a bit throughout the Howsmon article, illustrating how different statistical classification methods were initially applied to training data from the cohort used in their first paper, which were then tested on a new cohort of participants (n=154) diagnosed with an ASD. Given some of the names included on the authorship list, it's no surprise that participant data with regards to the metabolites being looked at were drawn from other studies looking at the possible clinical value of preparations like folinic acid (see here) and sapropterin (see here) with autism in mind.

When those different statistical classification methods were applied and data was crunched, a few observations were made. The headline result was that one model/method produced the best 'potential' biomarker results and it was the same/similar method to that previously discussed by the authors. To quote: "An FDA model using five variables was shown to slightly outperform the other models on this new validation data set." That being said, the accuracy rates (including false positive and false negative rates) hovering around the high 80%s have to take into account that two of the metabolites thought to be important on the last research occasion - % DNA methylation and 8‐OHG - "were not present in the validation set" on this research occasion. This is a pity and a weakness of the current study.

So, do we at last have a 'physiological test' with 'high accuracy' for picking out autism from not-autism? Erm, not quite yet. With all due respect to the authors, their data is interesting and does partially back up their original findings, but we're not quite there yet with regards to rolling out any sort of biological test for autism. Indeed, in these days of the plural 'autisms' (see here) and acknowledging that the diagnosis of autism rarely presents in some sort of diagnostic vacuum (see here) it could be worthwhile re-evaluating whether we're ever likely to see a 'one biological test to diagnose them all' situation.

Further investigations are however indicated and of course, this more recent information does add to the quite rich data already generated suggesting that quite a bit more focus on things like methionine, homocysteine, cysteine and glutathione in relation to autism could be an important research path to follow. I'm also minded to suggest that different research teams taking on a 'possible biomarker for autism' type research perhaps need to talk more to each other (see here) pooling findings, resources and perhaps participant groups too...