Probiotics for anxiety: fine if you're a (diseased) rodent, but not yet ready for mass roll-out for humans 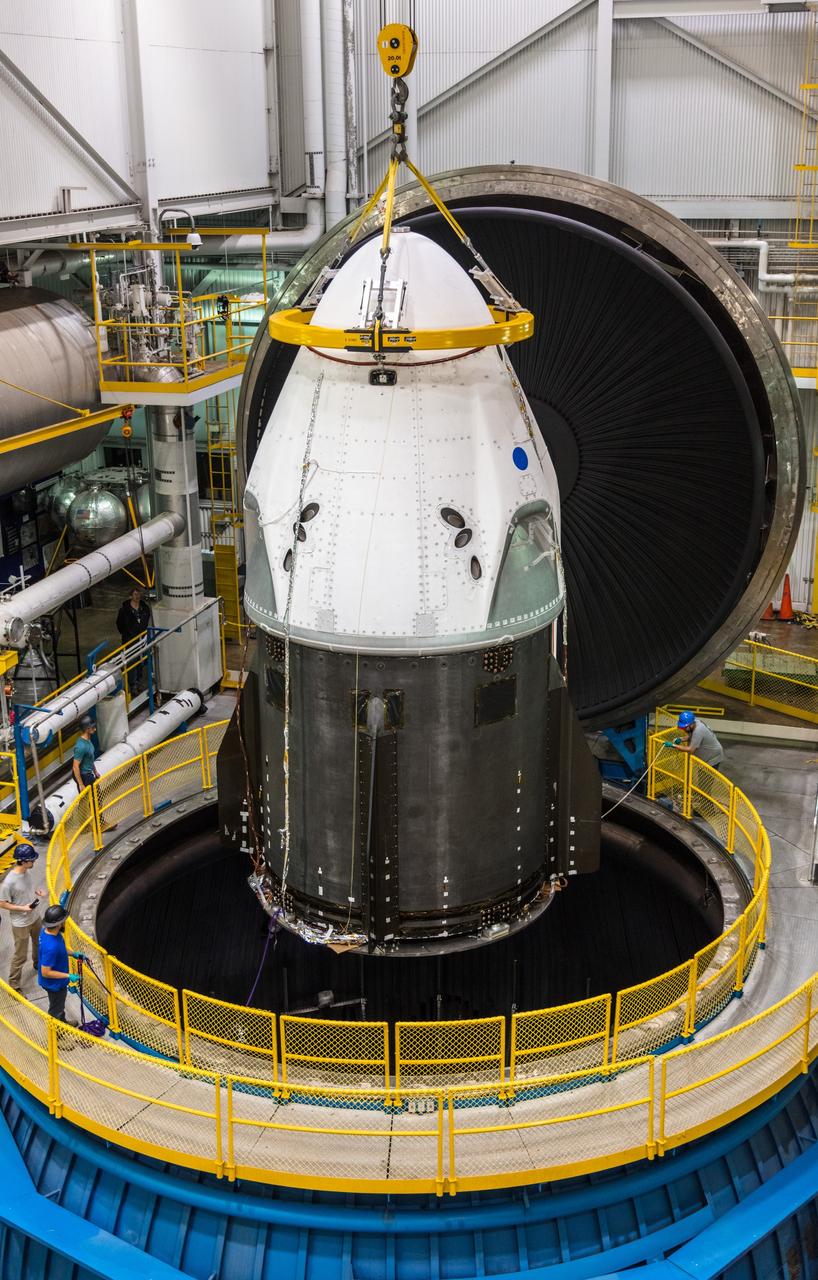 "While probiotic administration reduces anxiety-like behavior in rodents, the current state of clinical research does not (yet) support probiotics as an efficacious treatment for anxiety."

That was the research bottom-line reported by Daniel Reis and colleagues [1] who scoured the various peer-reviewed science databases looking "to evaluate the clinical and preclinical (animal model) evidence regarding the effect of probiotic administration on anxiety."

Probiotics, in case you don't already know, describe a range of bacteria and yeasts that are touted "as having various health benefits." Most probiotics are taken orally and are thought to be acting on the multitude of wee beasties that in particular, call our gut home (gut microbiota). Anxiety represents a 'state' that manifests as various physical and psychological symptoms. I've talked a lot about anxiety on this blog in the specific context of autism (see here for example) and how absolutely disabling it can be. Mentioning anxiety in the same sentence as probiotics provides a clue that something called the 'gut-brain axis' might be important for some...

Reis et al undertook a systematic review and meta-analysis of the pertinent research literature, having previously published their intention to do so (see here). Randomised-controlled trials matching their inclusion criteria were examined up to November 2017 including both pre-clinical (animal) and clinical (human) studies. The various results were collated, examined and boiled down to a consensus on the basis of the currently available data.

Bearing in mind that the word 'probiotic' covers a lot of ground in terms of what bacteria/yeasts and what preparations are included, the results were a bit of a mixed bag. As mentioned in the opening line to this post, if you're a rodent, the chances are favourable that taking a probiotic might *reduce* anxiety-like behaviour(s). One has to be a little careful about how one defines 'animal anxiety' but compared to placebo, probiotics - specifically including Lactobacillus (L.) rhamnosus - might be something to consider. Even better if you are a 'diseased' rodent...

When it came to the research on anxiety and probiotics in humans, the current status of the research is a little more 'complicated'. So: "Combining standardized mean differences (SMDs) for the 14 included studies revealed a pooled SMD of -0.12, indicating that probiotic administration did not result in a significant reduction of anxiety." The results did not alter where dose and duration were taken into account or whether 'healthy' or 'clinical' participants were observed. Ergo, the current state of the research (up to November 2017) does not generally suggest an action for probiotics in the treatment/management of anxiety in humans.

Of course that does not mean that every study on animals and humans found the same direction (or lack) of effect. We are told that: "At the level of individual trials, 12 of the 22 included animal studies found that probiotics significantly reduced anxiety-like behavior on at least one outcome measure" and "3 of the 14 included clinical studies (encompassing 1527 individuals) found that probiotics significantly reduced symptoms of anxiety." I might also direct your attention to earlier meta-analyses that found that probiotics did seem to affect psychological symptoms in people including anxiety (see here). One therefore needs to be mindful of the limitations of such systematic reviews and meta-analyses and the sweeping generalisations that are made as a result.

But... the results, as they currently stand, suggest that more investigation and perhaps less 'hype' is required around the topic of probiotics for anxiety.

And speaking of meta-analyses over-turning other meta-analyses, I'm not sure I would describe fish oils for a healthy heart as 'nonsense' as one media report did on the basis of a new review. Particularly when other reviews not-so-long ago along similar lines, came to a slightly different opinion with regards to some groups of people...