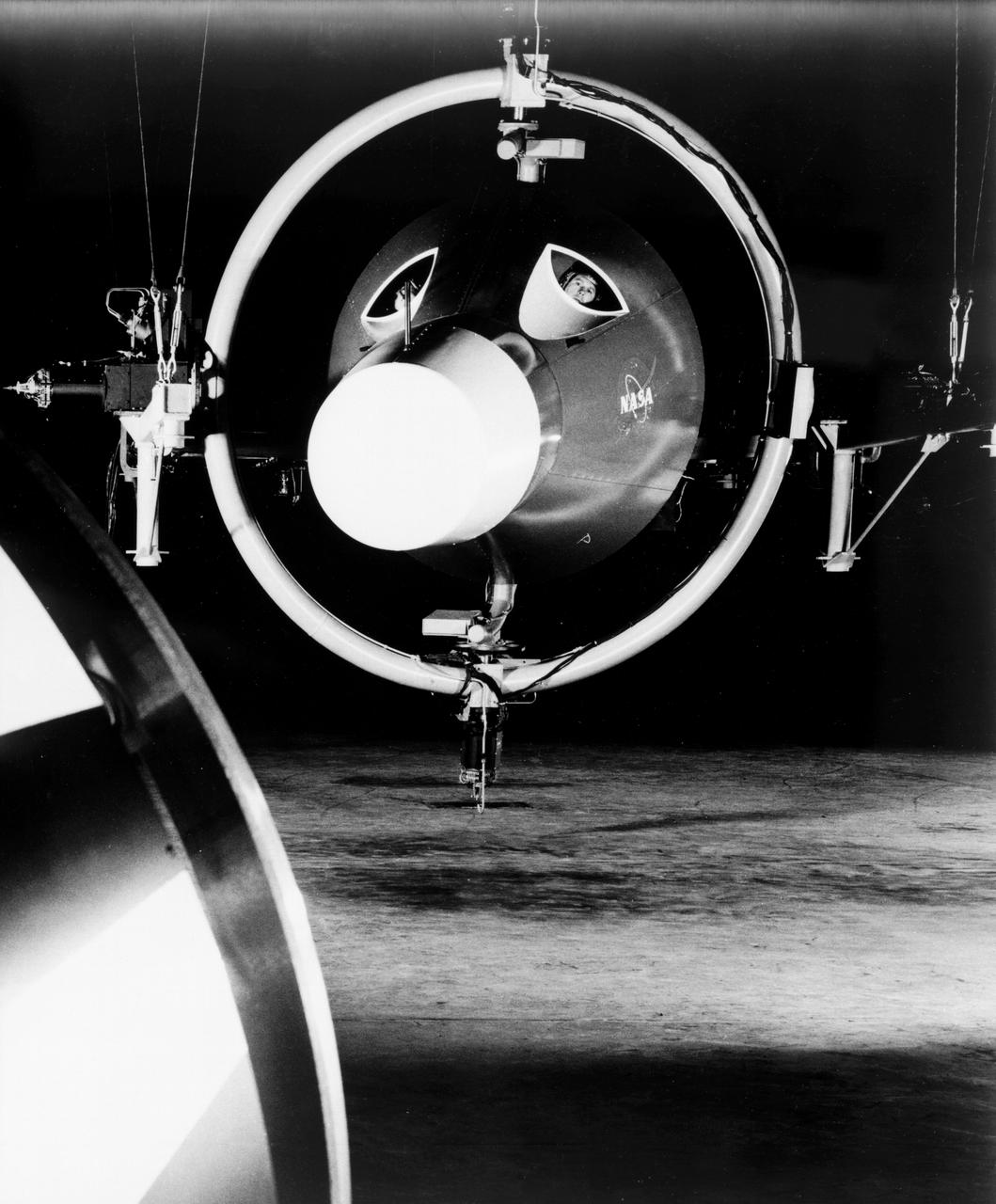 The findings reported by Fiona Charlson and colleagues [1] looking at the "GBD [global burden of disease] 2016 estimates of schizophrenia prevalence and burden of disease with disaggregation by age, sex, year, and for all countries" provide the brief blogging fodder today.

As per the title of this post, when all the data were captured (from a "total of 129 individual data sources") and numbers crunched, the "global age-standardized point prevalence of schizophrenia in 2016 was estimated to be 0.28%."

Authors talk about schizophrenia as a "low prevalence disorder" highlighting also how there were no sex differences noted and how: "Age-standardized point prevalence rates did not vary widely across countries or regions." Schizophrenia it appears, does not care if you are a man or a woman or where you live. What it does seem to do, quite generally, is affect your quality of life and other life chances, as per another quote from the Charlson findings: "Schizophrenia contributes 13.4... million years of life lived with disability to burden of disease globally." Oh, and it appears to be increasing in frequency too: "Globally, prevalent cases rose from 13.1... million in 1990 to 20.9... million cases in 2016."

I personally, found the Charlson estimate - 0.28% - to be lower than I would have expected. Having talked for example, about schizophrenia prevalence rates in specific countries on this blog (see here) and mention of figures such as 0.83% [2], the global figure seems someway behind. Interestingly also, in the United States, there has been some 'discussion' about the revision of the prevalence estimates of schizophrenia there too (see here), where a quite long-standing 1.1% estimate - "1-year prevalence of schizophrenia in adults in the US" - was recently revised down to 0.3% (a figure not a million miles away from the Charlson estimate).

I guess, there's more to do when it comes to the establishing a precise prevalence of schizophrenia...