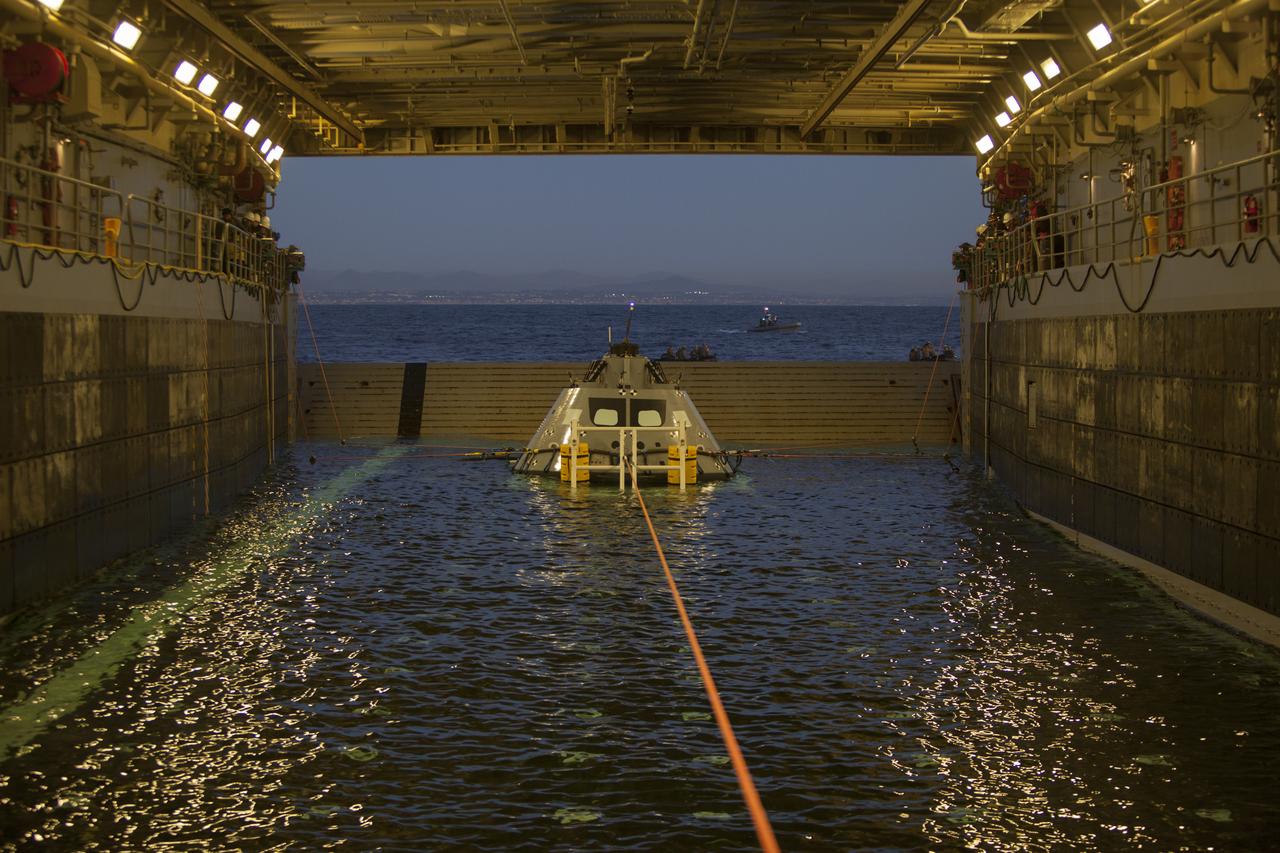 T1D mentioned in the title of this post - "a parental history of T1D was associated with a 29% increased risk of being diagnosed with ADHD [attention-deficit hyperactivity disorder]" - refers to type 1 diabetes. This is an autoimmune condition where the body's own immune system attacks 'self' and, in this case, leads to serious problems with the production of insulin with onward effects on blood sugar (glucose) levels.

The findings reported by Jianguang Ji and colleagues [1] observed something of a *correlation* between parental history of type 1 diabetes and offspring risk for ADHD. Based on the analysis of one of some of those splendid Scandinavian population registries - this time based in Sweden - researchers found upwards of 15,000 children "born after their parents were diagnosed with T1D." Bearing in mind previous research had hinted that a parental medical history of various autoimmune conditions might elevate the risk of offspring ADHD (see here), they looked-see whether "a family history of type 1 diabetes (T1D) is associated with an increased incidence of attention deficit hyperactivity disorder (ADHD) in offspring." It appeared to be so.

When taking into account various other potentially confounding variables, authors noted an overall increased risk (hazard ratio) to offspring which also appeared to fluctuate depending on whether mum or dad was diagnosed with T1D, albeit not statistically significantly so. Having said all that, this study is still one of correlation and not necessarily causation...

'Why?' is the question still to be answered. Why would an autoimmune condition with seemingly little neurodevelopmental 'connection' in terms of behavioural symptoms, raise the risk of something like ADHD in offspring? I might add that a similar question is being asked across quite a few other developmental diagnoses (see here for example). I have some ideas (see here) outside the obvious focus on blood glucose, but some solid research and science really needs to follow.