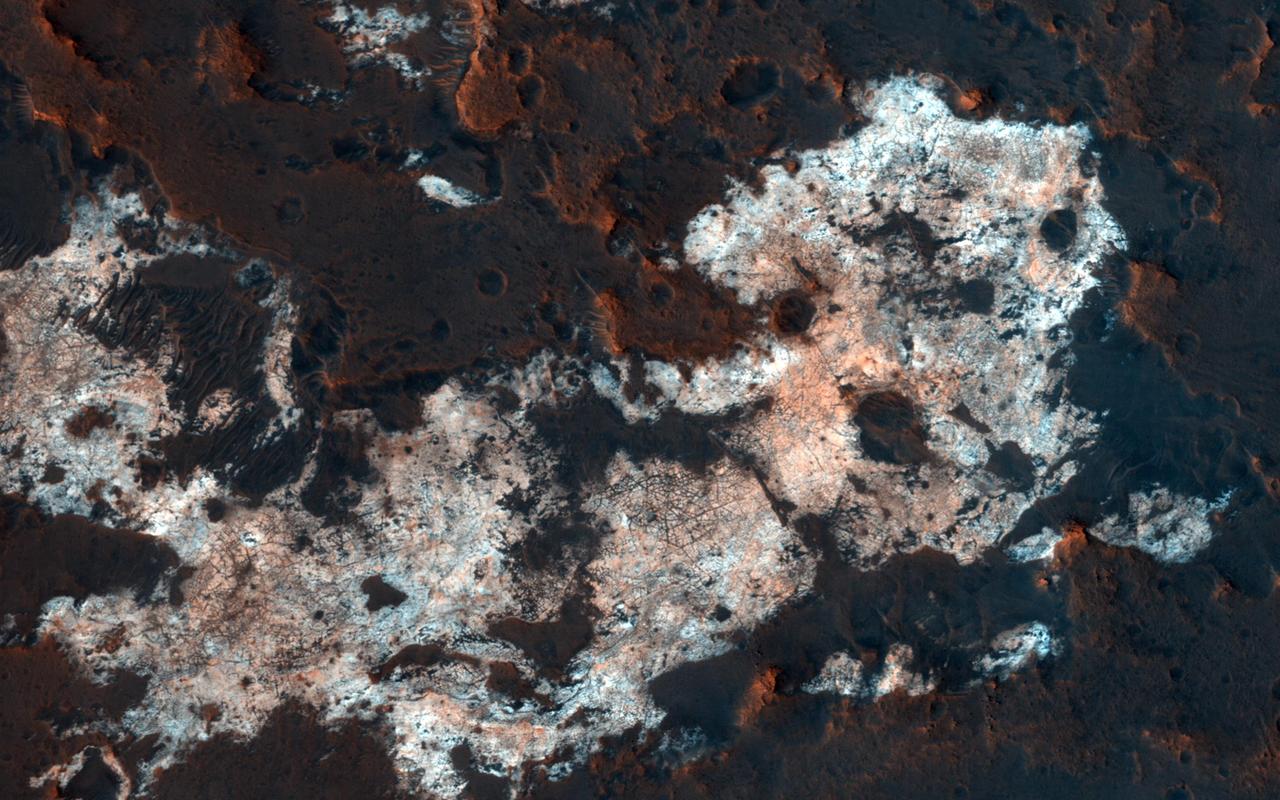 Could problematic early sleep behaviours constitute one sign of autism?

That was the question asked and partially answered in the paper by A. K. Danny Nguyen and colleagues [1] who set out to "estimate prospective associations between infant sleep characteristics at 12 months and later ASD [autism spectrum disorder] screening scores at 24 months."

Based on data obtained for over a thousand children and their mothers enrolled on the "Conditions Affecting Neurocognitive Development and Learning in Early Childhood longitudinal birth cohort study" (CANDLE study), researchers measured several sleep characteristics in young infants at approximately a year old ("nighttime and daytime sleep, night wakings, and sleep onset latency") and then at 2 years of age, screened them for the signs and symptoms of autism.

Researchers reported that: "The number of night wakings was the only sleep characteristic at 12 months to be significantly associated with the development of early ASD symptoms at 24 months." Whilst an important finding, this suggests that despite the authors' claims that: "Infants with more sleep problems by 12 months, especially those waking more often during the night, showed an increased number of early ASD symptoms a year later", early sleep behaviours are perhaps not yet ready to go 'mainstream' as a clinical sign of autism. I say this also because once again (see here), we have two variables being measured at two different time periods in the Nguyen study...

But just before anyone thinks I'm poo-pooing sleep as a potentially important factor when it comes to autism, I'm not. I've for example, covered other (independent) research suggesting that infant sleep duration at 3-4 months objectively measured via actigraphy might be important for girls in particular when it comes to autism (see here). I've also talked about issues such as sleep apnoea as being important to some autism too (see here). Sleep (perhaps alongside other issues) is worthy of a lot more research and clinical attention in the context of autism.

But as a specific 'clinical sign of ASD risk'? I stand by initial reaction for now...