Once more... listen to parents: on the identification of the early behavioural signs of autism 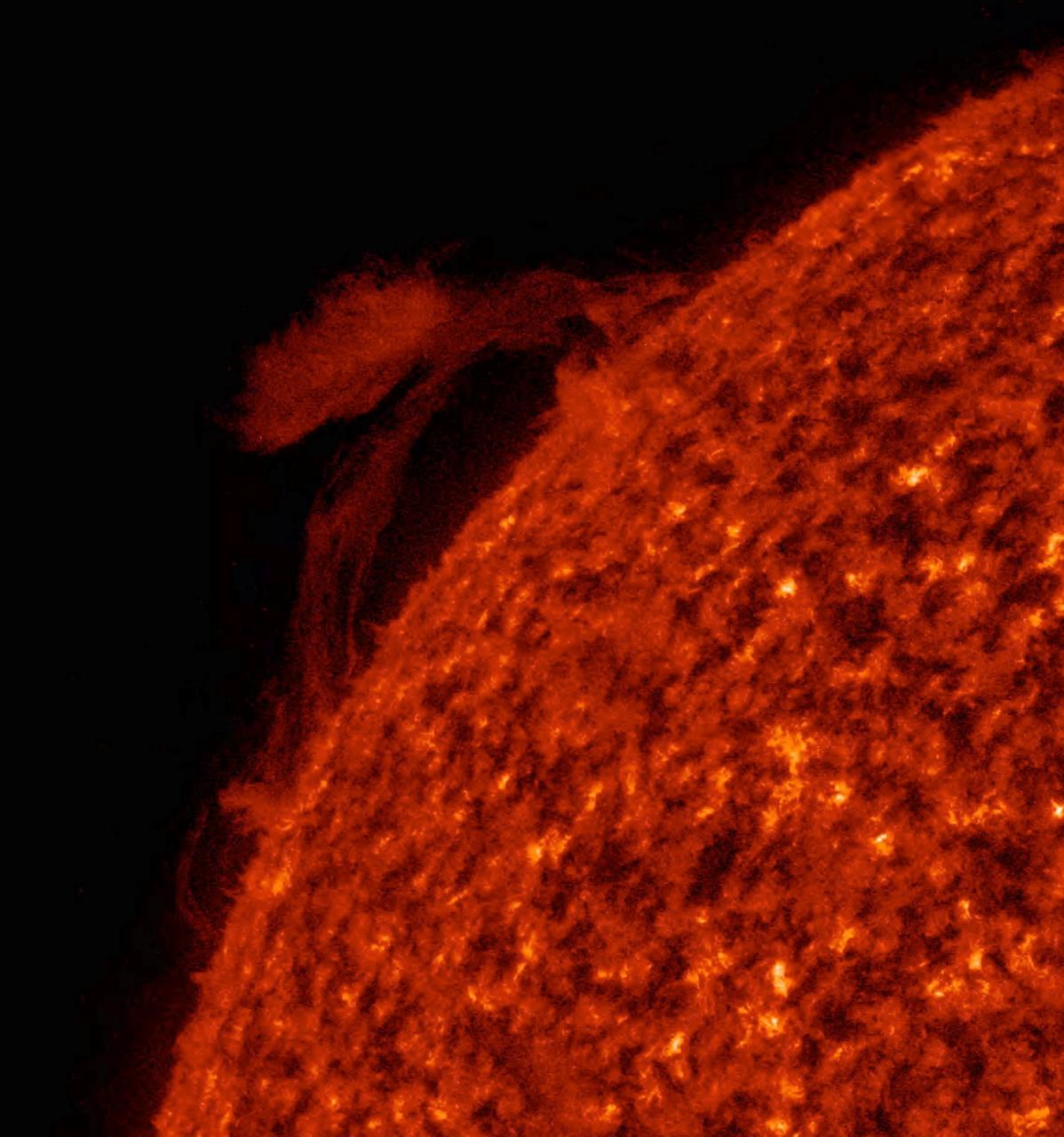 "The results suggest that parents may detect some clinically informative behaviors based on their day-to-day observations more readily than do clinicians during brief clinical assessments."

So said the findings reported by Lori-Ann Sacrey and colleagues [1] who compared the views of parents "of children at high-risk of autism spectrum disorder (ASD; have an older sibling with ASD)" with clinicians opinions when it came to reporting on around 20 clinical signs that could indicate the presence of autism.

Clinicians relied on the Autism Observational Scale for Infants (AOSI) to make their judgements and parents used the Autism Parent Screen for Infants (APSI) (a sort of parent-version of the AOSI) for theirs when infants were between 12 and 18 months of age. Infants being 'observed' subsequently underwent "a blind independent diagnostic assessment for ASD at 36 months of age" to see how accurate those earlier parent and clinician observations were.

The old adage that 'parents generally know their children best' shines through in the Sacrey results with "parent-reported symptoms being better able to differentiate between children with and without ASD at both 12 and 18 months of age compared to clinician observations during a brief office visit." No, most parents aren't experts when it comes to child development and no, typically they aren't seeing lots of children on a day-to-day basis who may present with various developmental issues including autism. But... compared with an often "brief clinical assessment", all those day-in day-out observations that are made - particularly when autism is 'already a part of the family' - do seem to count for quite a bit. Once again, we would all do well to listen to parents (see here) and any concerns they have about their child's development. I might add that combined with the recording technology available to most people these days and the tendency for many parents to document their child's every developmental move, there is potentially plenty of data available for further analysis (see here).

There are a few other issues that could come into play as a result of the Sacrey and other, related but independent findings. I tend to go on quite a bit on this blog about how various 'comorbidities' (if I can still call them that) seem to be over-represented when it comes to a diagnosis of autism. One of the more prevalent ones is that of bowel / gastrointestinal (GI) issues (see here) which is becoming more readily accepted in various circles as being a part of the clinical picture for quite a few people on the autism spectrum. I've talked before about how parents were/are typically the first ones to pick up the bowel-side of things and how, their observations of their own child's bowel symptoms, can on many occasions, provide some important 'pointers' to the professionals (see here). I see the Sacrey work as an extension of this other research, as the message 'listen to parents' continues to be a consistent theme.