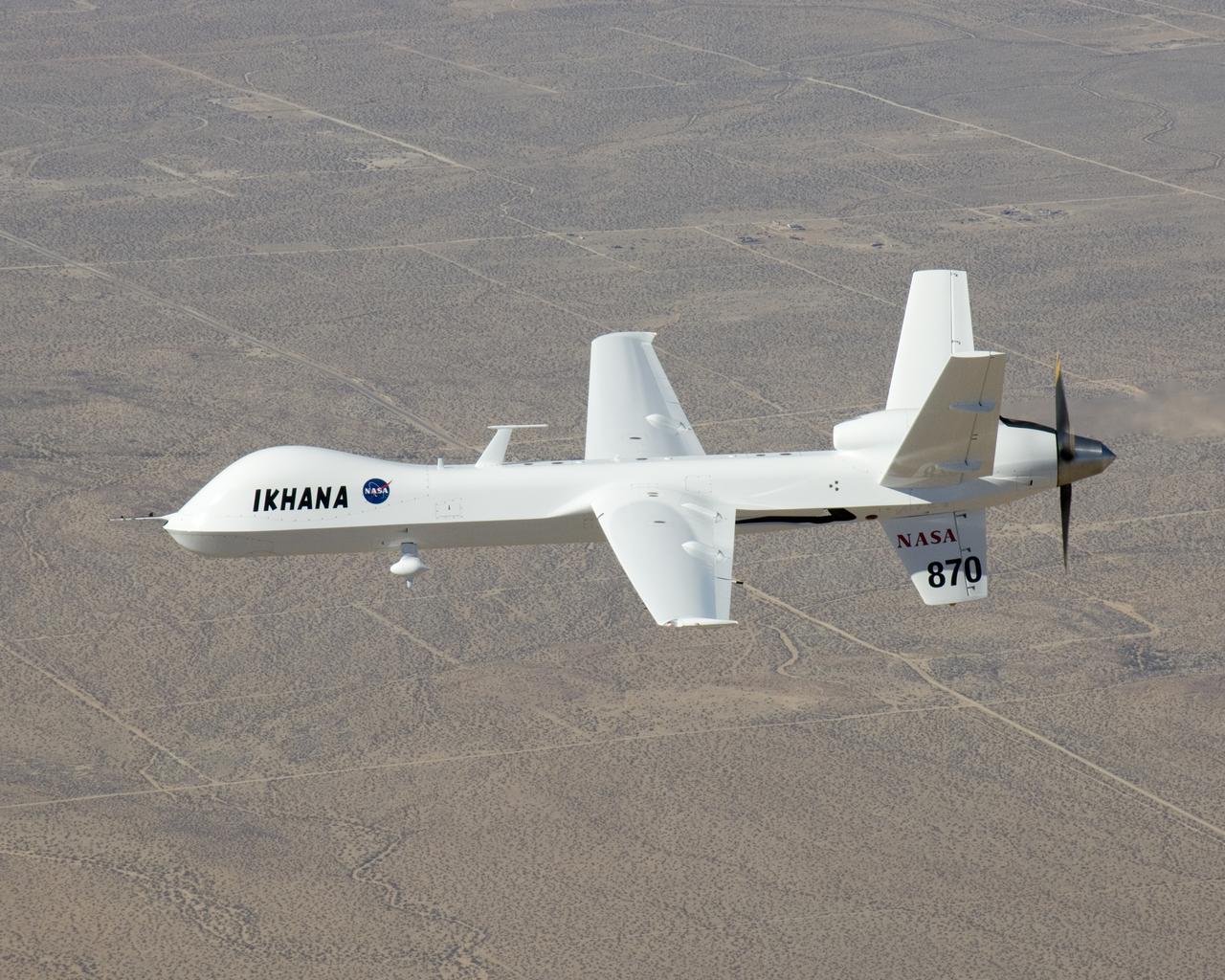 Idiopathic autism refers to instances where autism is the primary diagnosis and not something secondary to another - usually genetic - condition. The paper by Asad Qadir and colleagues [1] reviewed the files of some 150 people diagnosed with an autism spectrum disorder (ASD), idiopathic ASD, and a history of at least one seizure in connection to an important issue: recurrence risk of seizure. They concluded that the average age of first seizure in their cohort was around about 7 years old and many, over 90% of participants included for review, were at serious risk of a second seizure on average just over 6 months later.

This is an important finding. We already know that epilepsy and seizure disorder(s) are not uncommon bedfellows to parts of the autism spectrum (see here) (indeed, many parts of the autism spectrum seem to be prone to unusual EEG - electroencephalographic or electroencephalogram - findings). We know that non-febrile seizures (seizures not attached to fever) are quite a bit more common in relation to autism when compared with non-autistic siblings for example (see here). And on top of all that, we know that seizures can in some instances be life-threatening (see here).

The Qadir data highlights the "short time to second seizure" as a window to appropriate management of seizure when coincidental to autism. The data suggest that even after one seemingly isolated incidence of seizure, clinicians might consider being proactive in (i) screening for signs of EEG anomalies for example, and (b) be pretty assured that initiation of appropriate treatment/management of seizure is very likely applicable insofar as the risk of recurrence in those diagnosed with an ASD. I say all that with my blogging caveat of no medical or clinical advice given or intended, in full working order.

I'd also like to think that as our knowledge about the autism spectrum increases, in particular the idea that there may be many different routes to many different types of autism (see here) so science will start to put some further flesh on the bones that what we call idiopathic autism with epilepsy at the moment, does not necessarily mean things will stay 'idiopathic' in future times. Then, other questions need answering, such as whether certain 'epileptic encephalopathy syndromes' might actually be the cause of some autism [2]...

As I've said many times before on this blog, don't mess with seizures and/or epilepsy...