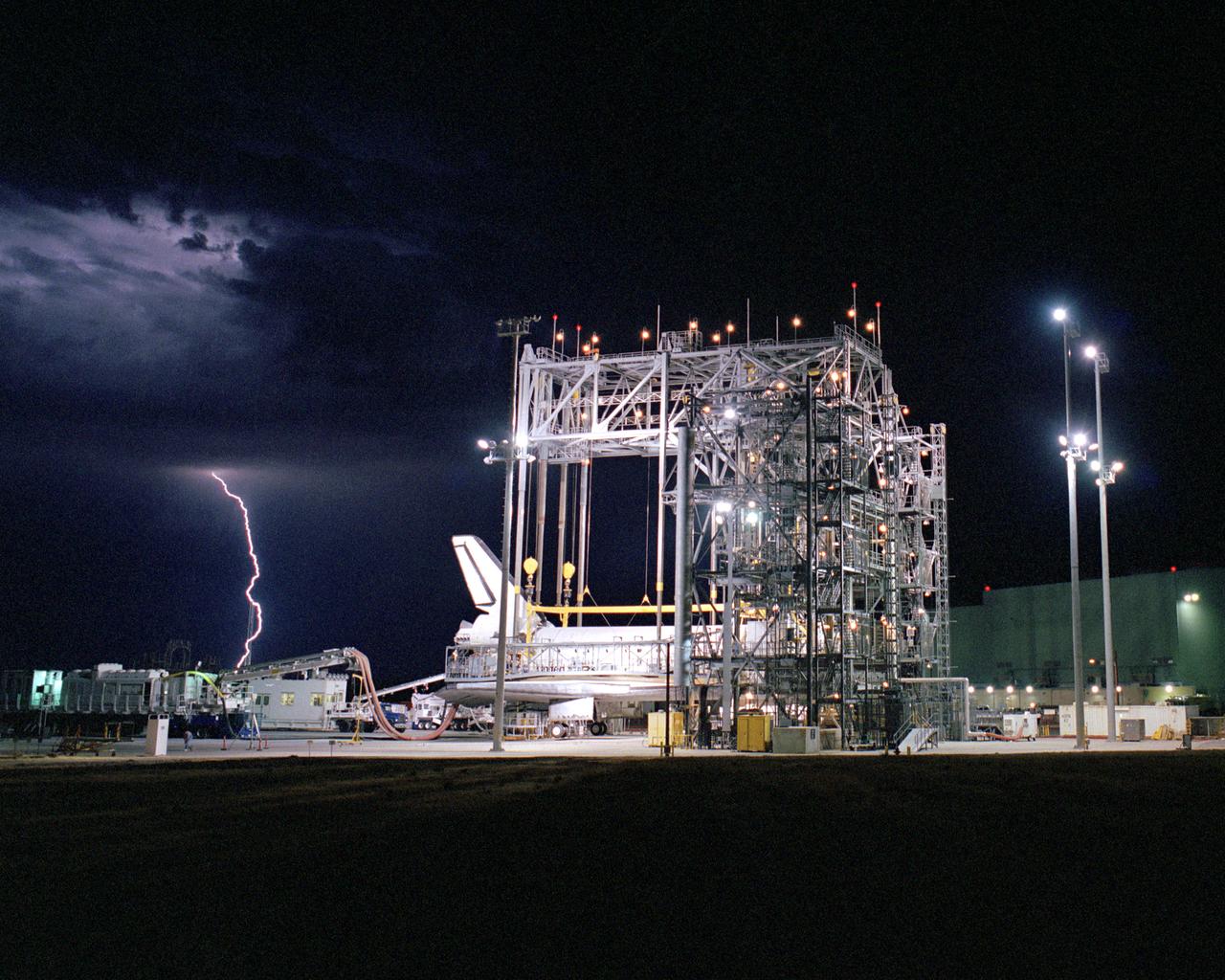 "We concluded that probiotics have beneficial effects on both behavioral and GI [gastrointestinal] manifestations of ASD [autism spectrum disorder]."

So said the study results published by Sanaa Shaaban and colleagues [1] detailing observations from their "prospective, open-label study" following some 30 children diagnosed with an autism spectrum disorder (ASD) before and after 3 months of probiotic usage. The study details were posted in a clinical trials repository (see here) and note how various measurements were taken as participants took a preparation containing "100 × 106 colony forming units of three probiotic strains; Lactobacillus acidophilus, Lactobacillus rhamnosus and Bifidobacteria longum."

Including some notable authors on the paper who are seemingly not adverse to [scientifically] examining some of the more non-traditional interventions put forward with autism in mind (see here and see here), researchers caution about their latest findings. So: "this study is a single center with a small number of patients and a great deal of additional wide-scale randomized controlled trials are needed to critically confirm the efficacy of probiotics in ASD." Yes, indeed; blinding for example, is a rather important part of the scientific process and other studies 'in progress' have adopted such factors (see here). Set against a growing tide of research suggesting that those trillions of wee beasties that inhabit our deepest, darkest recesses (the gut microbiome) might have more than a passing connection to some autism - some aspects of autism - this area of study is crying out for quite a bit more attention (see here also) not least on hows-and-whys (see here). The way that someone might potentially 'impact' on the gut microbiome in a probiotic sense is also potentially important (see here).

I have only one further point to make about the Shaaban results in relation to the observations that behavioural signs and symptoms (as assessed by the ATEC) seemed to show a relationship with GI symptoms following probiotic use. I'm wondering whether this potential tie-up might learn something from work looking at probiotic use in something like irritable bowel syndrome (IBS) (see here) and onward what happens to psychiatric issues that are seemingly over-represented in cases of IBS (see here). I say that on the basis that bowel issues seem to be most definitely over-represented when it comes to a diagnosis of autism (see here) and the whole 'gut-brain axis' thing continues -across decades - to persist with autism in mind (see here)...