Analysing police involvement in the context of autism 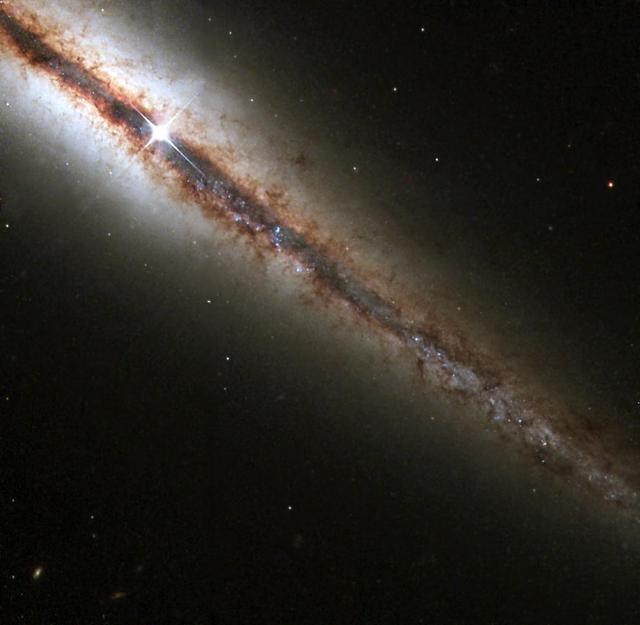 "About 1 in 6 people with autism interacted with police over 18 months" went one of the media headlines covering the study published by Ami Tint and colleagues [1] looking at the hows-and-whys of police involvement in a cohort of nearly 300 young people and adults diagnosed with an autism spectrum disorder (ASD).

Researchers observed that some 16% of their cohort had some contact with law enforcement agencies but only a very small proportion actually resulted in any criminal charges being brought. Perhaps reassuringly, and despite 'aggressive behaviours' being cited as "the primary concern necessitating police involvement", most interactions between person and law enforcement were not especially adverse or particularly unpleasant for those on the spectrum. To quote: "Most parents reported being satisfied to very satisfied with their children’s police encounters."

But that's not to say that such encounters ended well for everyone, as talk about 1 in 5 police interactions involving physical restraint are also detailed and highlight the need for further research in this area. I might also add that symptom severity (I assume also referring to the presence of learning or intellectual disability alongside autism) was not a great indicator of police interaction or not according to the study.

Trawling through the quite small peer-reviewed research base in this area, there are some interesting points raised when it comes to awareness and training of police and other first responders [2] in respect of autism. Research here in Blighty has similarly highlighted gaps in police training [3] that may have been contributory to less positive satisfaction ratings when it came to interaction with people with autism. I draw back however from blanket blaming police for such statistics; they often have a very difficult job to do already, irrespective of whether diagnostic labels or other factor(s) are part and parcel of the situation(s) they are faced with.

So aside from greater training for law enforcement agencies and other first responders, what can be done to ensure that interactions with those on the autism spectrum are more positive? Some people have talked about setting up registries to guide police and related services where autism might be a factor in encounters. I can see the logic in such discussions, particularly in the context of another important issue to the autism spectrum - wandering or elopement - and ensuring that police have important knowledge about such an issue (see here). But with such registries come risks; risks of stigmatisation and also to personal liberties too. Some of the same issues relevant to the use of disclosure cards and autism come to the forefront (see here).

Perhaps a better arrangement would be a greater focus on community policing for example, where community Bobbies know their neighbourhood and it's residents and are able to apply that local knowledge as and when required. Appreciating that in these days of continued austerity, community policing numbers have suffered, perhaps a move back to neighbourhood policing is an important way of making police contact with those on the autism spectrum and no doubt various other groups that little more easier for all concerned?

Music to close, and the Beastie Boys meet Sesame Street?