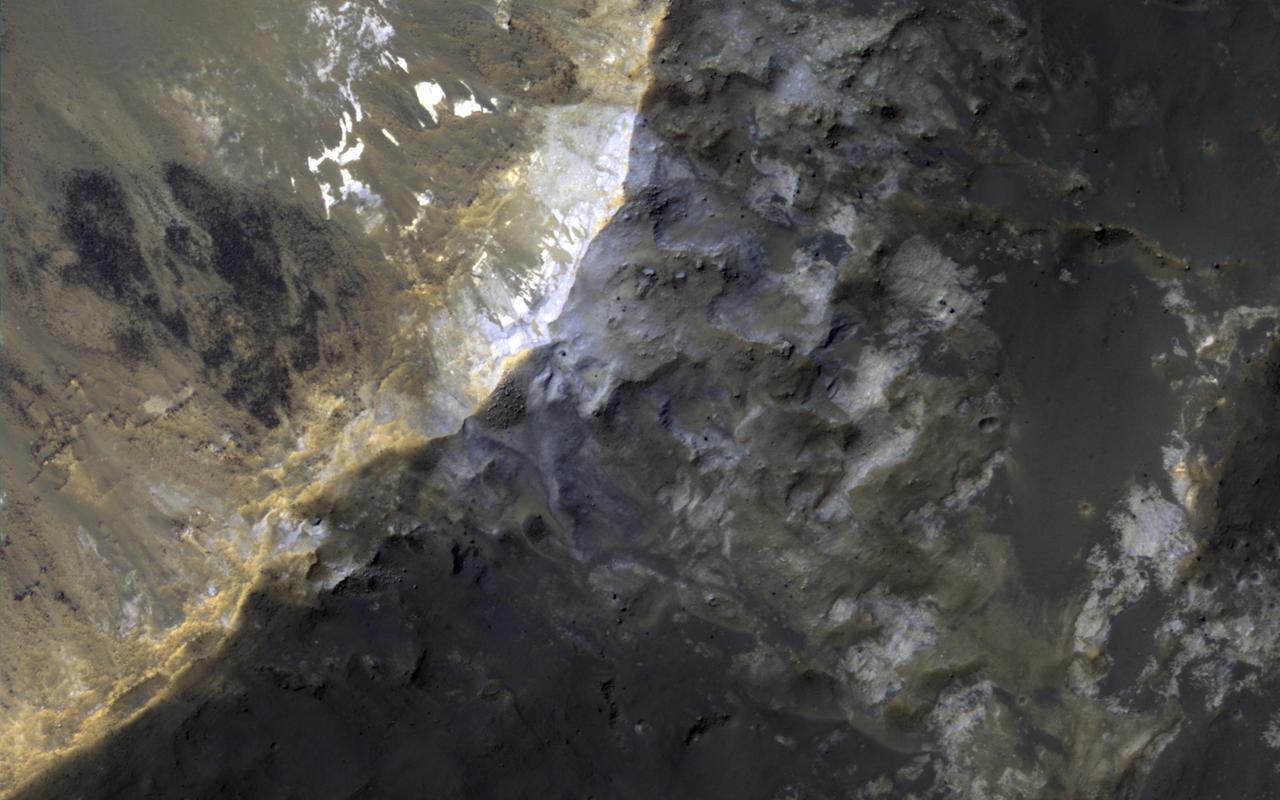 The quote titling this brief post is taken from the results of the systematic review undertaken by Jet Muskens and colleagues [1] (open-access) who surveyed the peer-reviewed science literature "on medical comorbidity in the two major developmental disorders autism spectrum disorder (ASD) and attention deficit hyperactivity disorder (ADHD)."

Continuing an important theme (see here), the authors concluded that various categories of conditions - "immunology, neurology and gastroenterology" - are over-represented in relation to autism and ADHD and that "future studies should not only focus on psychiatric symptoms, but provide a broader evaluation of medical disorders" when it comes to those labels.

Minus too much chatter, I was impressed to see that many of the research articles covered on this blog down the years had made it into the Muskens review. So, the likes of Harumi Jyonouchi gets a well-deserved mention (see here and see here) and the focus on how the immune system might be doing so much more than just protecting us from the odd pathogen or two. The authors also bring in some of the very convincing scientific evidence that various gastrointestinal (GI) issues are over-represented in relation to autism (see here). There's even mention of how useful that Taiwanese research database has been down the years to autism and ADHD research (see here).

What's more to say? Well, preferential screening for various medical conditions in the context of an autism diagnosis yet again, receives more support. As does the idea that when a medical diagnosis is received by a person diagnosed on the autism spectrum, that medical diagnosis deserves the same healthcare management and/or treatment as it does in the context of not-autism save any further health inequalities potentially appearing (see here). The days for example of 'blaming autism' for every single physical complaint are also to be consigned to the historical dustbin. And with it, recognition that concepts such as ESSENCE or 'autism plus' (see here and see here) really need to include the somatic as well as the behavioural/psychiatric...

Whilst welcoming the Muskens review, it's important to note that others have already 'primed' for the importance of medical comorbidity in relation to a diagnosis of autism...