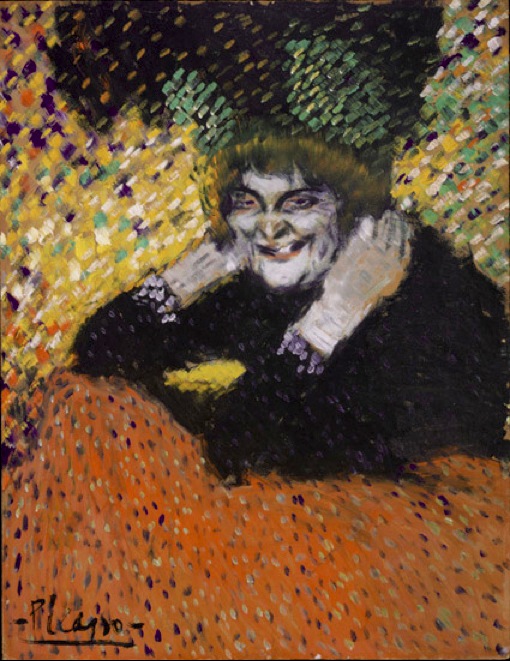 "We provide straightforward genetic evidences for the first time that VDRGs [vitamin D-related genes] with a strong degree of DNM [de novo mutations] burden in ASD and DNMs of VDRGs could be involved in the mechanism underlying in ASD pathogenesis."

That was the research bottom line reported on by Jinchen Li and colleagues [1] examining an important part of the whole 'vitamin D - autism' link (see here). Specifically, how outside of just looking at functional levels of vitamin D in relation to autism (see here) and implying that groups on the autism spectrum may not be getting enough vitamin D through sunlight exposure or diet, there may be other underlying issues to consider. As other authors have hinted, the genetics of vitamin D metabolism may also be part and parcel of the autism - vitamin D story (see here).

This time around, researchers "analyzed publicly-available DNMs from 4,327 ASD probands and 3,191 controls." Among those DNMs - alterations to the genetic code present in probands but not extended family members - "18 of the VDRGs were found to harbor recurrent functional DNMs in the probands, compared with only one in the controls." In other words, small 'glitches' in the genes thought to be involved in vitamin D metabolism were more frequently present in the autism group than the not-autism group. Said glitches *may* have the ability to affect the working of those vitamin D metabolising genes with onward effects.

This is interesting work. It kinda reiterates that (i) vitamin D and the metabolism of vitamin D might be important for at least some parts of the autism spectrum and, (ii) issues with deficiency or insufficiency of vitamin D metabolites in relation to autism may be the product of both genetic and environmental issues. We obviously need to see more investigations done in this area; not least to define how widespread said genetic issues affecting vitamin D metabolism might be in relation to the very wide and very heterogeneous autism spectrum. I'd put a bet on such issues perhaps affecting only part of the autism spectrum and perhaps related to one or more phenotypes. Other authors seem to think so too [2].  I'd also wager that something quite important might emerge when it comes to the specificity of any findings too (see here).

The other question that needs to be answered is what can be done as and when issues with vitamin D metabolising genes are detected. Does this mean that additional supplementation of vitamin D (in it's typically supplemented form(s)) is unlikely to be of use (bearing in mind the recent data in this area) as a result of those DNMs? As with everything related to autism, simple answers to seemingly simple questions are very, very unlikely...