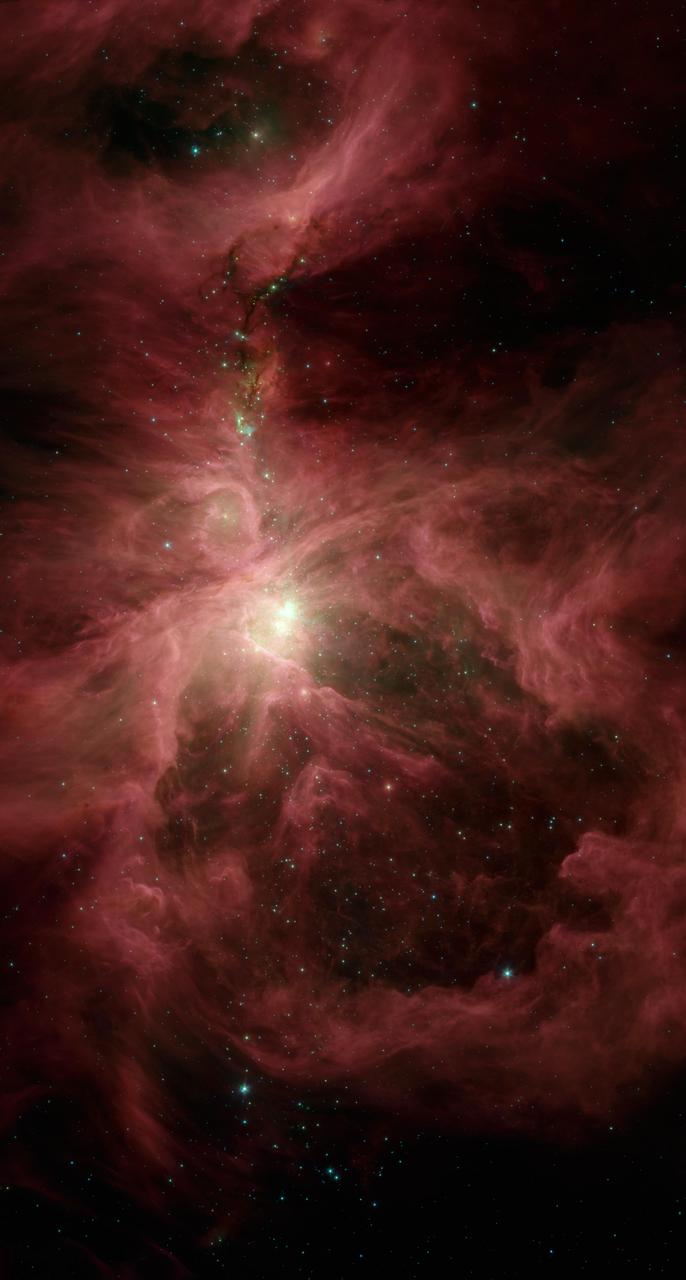 I don't want to spend too much time talking about yet another paper from the research tag-team that is Hornig & Lipkin [1] (open-access) on the topic of myalgic encephalomyelitis/chronic fatigue syndrome (ME/CFS). But this latest addition to their research repertoire (see here) is deserving of several comments.

Not least are the observations made by the authors - including one Brent Williams who some might remember from autism research history (see here) and Jose Montoya who has also made a mark in CFS/ME research circles (see here) - on how the collected wee beasties that inhabit our gastrointestinal (GI) tract might have some role to play when it comes to at least some cases of CFS/ME. Yes it's gut microbiome research time again.

The press release accompanying the paper by Dorottya Nagy-Szakal and colleagues can be seen here. The long-and-short of it was that: "Independent of IBS [irritable bowel syndrome], ME/CFS is associated with dysbiosis and distinct bacterial metabolic disturbances that may influence disease severity." Further: "Plasma cytokines did not define ME/CFS disease groups in our cohort." There could be some good reasons for that last sentence looking at immune-related molecules on the basis of other study results (see here) but further investigations are required.

I have to say that outside of the observations that particular types of bacteria seem to be more or less prevalent in cases of CFS/ME (yet again) I was rather more interested in the finding that over 40% of the cohort also met criteria for IBS. I say that on the basis that I've already talked about 'abdominal discomfort syndrome' as a feature of some CFS/ME (see here) alongside findings that certain foods *might* also play a role in the bowel symptoms accompanying CFS/ME (see here).

In these days of increasing pluralisation of spectrums (the autisms, the schizophrenias, etc) it is probably also quite useful to think about pluralising the diagnostic label CFS/ME too. Assuming we can get the diagnostic criteria right (see here) we could have a phenotype of CFS/ME that, for example, has a stronger bowel-related clinical signature than other forms. The further implications that the GI tract might play a role in CFS/ME in relation to either primary or secondary symptoms might also inform intervention. So, we kinda know that use of probiotics might be something to think about for some cases of IBS (see here). There is also some preliminary evidence that certain probiotics might also impact on some of the 'psychological' features (careful with that term) which can accompany CFS/ME [2]. The possibility of connections exist and therefore require further scientific exploration.