Could an "ill-state" associated with anorexia nervosa mimic the symptoms of autism? 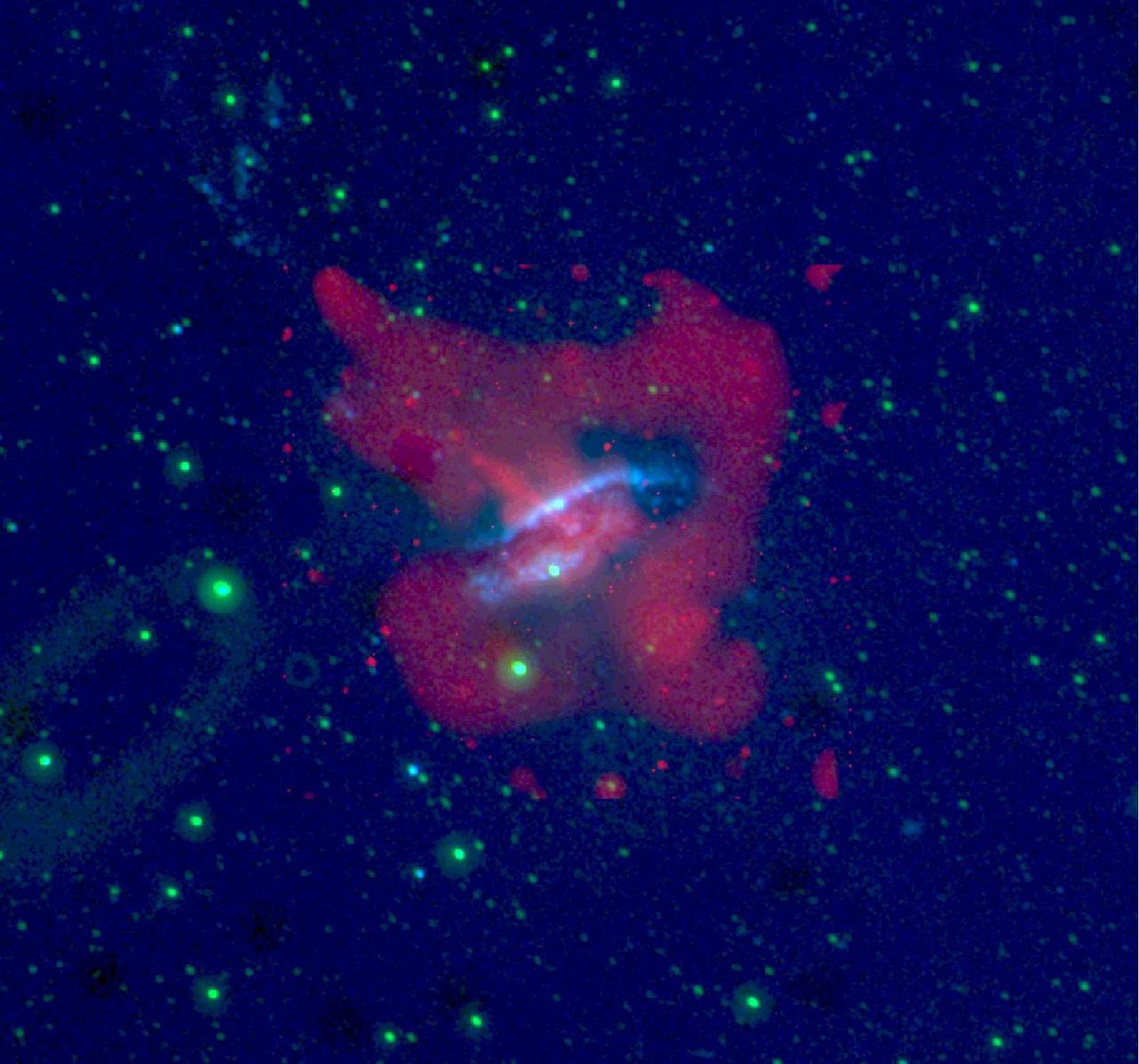 The question posed in the title of this post 'Could an "ill-state" associated with anorexia nervosa mimic the symptoms of autism?' stems from the findings reported by Heather Westwood and colleagues [1] (open-access).

They continued a research theme looking at the potential 'overlap' when it comes to autism and eating disorders such as anorexia nervosa (AN) (see here). Notably, researchers questioned whether the finding that some 50% of their cohort "scored above the clinical cut-off on the ADOS-2" but "when developmental history was obtained, only 10% met diagnostic criteria for ASD [autism spectrum disorder]" could be due to "the ill-state associated with AN."

The Westwood paper is open-access so doesn't need any further grand explanations from me. The research caveats alongside relying on quite a small cohort - "40 females aged between 12 and 18" - were that this was a snapshot study not a longitudinal one and whilst relying on data other than that just linked to the presence of autism traits, they did not control for things like social anxiety "which could lead to high scores on the ADOS-2." Interesting.

On the question of whether 'active AN' (please pardon my lack of knowledge on this topic) might have the ability to 'provoke' autistic traits, I have to say that I'm quite intrigued. This might have a few, quite important, implications not least that (a) autistic traits can be 'acquired' as per what has been noted under other different circumstances (see here and see here for examples) and (b) the potential stability of said traits might not be particularly stable for everyone at every time (see here). On that last point, we do need a lot more data as to what happens/happened when AN is treated/managed or goes into remission for example and any subsequent impact on autistic traits.

It's too early to start talking mechanisms when it comes to AN and autistic traits in light of this data alone. I might also venture into the idea that other comorbidities than can appear alongside AN might also have some impact on clinical presentation (see here) and are also in need to further investigation in the context of any eating disorders - autism correlation. Indeed, there are potentially lots of variables that need to be kept in mind (see here and see here) before any sweeping generalisation are made...