Physical exercise as a nootropic of choice 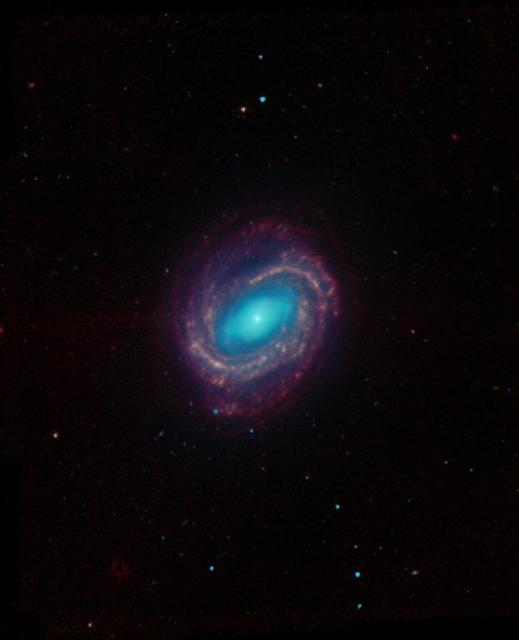 Nootropic, defined as a 'smart drug' or cognitive enhancer, is generally taken to mean a substance/compound/medicine that has some positive effect(s) on aspects of cognition. I've talked about the possibility that various compounds might fit this bill on this blog (see here for example) but today I'm discussing another quite important potential nootropic: exercise.

It was the paper by Joseph Michael Northery and colleagues [1] (open-access) that added exercise to the nootropic categorisation on the premise of their meta-analysis results suggesting that "physical exercise interventions are effective in improving cognitive function in adults aged >50 years, regardless of cognitive status." As you can imagine, findings such as that tend to generate news headlines as per this one.

Including the results of some 39 studies where exercise and cognition were included as watchwords and trials were of the randomised-controlled design, researchers set about analysing the collected data covering various types of exercise and various cognitive outcomes. Aside from some issues with various forms of bias, most prominently with regards to blinding(!), they concluded that various types of exercise seemed to positively impact on cognitive functions. Particularly notable were the positive effects on executive functions: "a set of cognitive processes responsible for the initiation and monitoring of goal-orientated behaviours" and aspects of memory via the use of resistance training (i.e. using weights). Other more aerobic exercise regimes also seemed to have positive effects on other aspects of cognition too. It seems some combination of aerobic and resistance exercise regimes might provide the best generalised advice according to the authors "of at least moderate intensity and at least 45 min per session, on as many days of the week as possible." Just going back to that resistance training - executive functioning link being proposed, I wonder whether there may be other investigations to be carried out here with specific labels in mind [2].

Added to other research talking about 'exercise as medicine' (see here) and more particularly that exercise *might* have some important effects for aspects of psychological health and wellbeing (see here and see here for examples) there is a peer-reviewed, evidence-based picture emerging. It suggests that messages about moving more (see here) as being important for weight and BMI might be only the tip of iceberg.

And although not for everyone, I'm minded to yet again extol the virtues of the martial arts which also might have some "positive effect on some aspects of cognition" [3] (even for those under 50 years old with middle-aged hips like mine)...