Non-febrile seizures in children with autism vs unaffected siblings 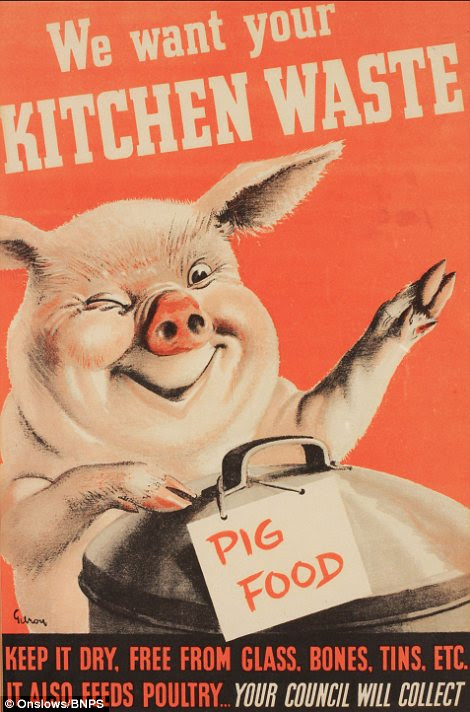 So said the findings from Lena McCue and colleagues [1] (open-access) continuing a research theme looking at one of the important 'comorbidities' that seems to be over-represented when it comes to a diagnosis of autism (see here). Idiopathic autism or ASD refers to autism as the primary diagnosis and not something tied to an existing condition where autism can also present. Non-febrile seizures are seizures without fever (where fever can very much result in seizures).

McCue et al "conducted a secondary analysis of data from a registry-based retrospective cohort study of 731 children with ASD and their 192 children unaffected siblings from the AGRE project for whom phenotypic data were collected." Data from around 320 families with at least one child diagnosed with an ASD (n=610) were compared with sibling data (n=160) in relation to the presence of non-febrile seizures. Siblings (not autism) were chosen as the control group because "siblings share, on average, fifty percent of genes as well as the same environment" so perhaps providing an alternative to just general population control groups.

I was particularly interested in the observations that: (a) gastrointestinal (GI) dysfunction, denoting functional bowel issues such as constipation or diarrhoea, were pretty well over-represented among the children with autism in this cohort, similar to other research (see here) and (b) said GI issues might itself/themselves 'up' the risk of non-febrile seizures in relation to autism. In these days of the 'gut-brain axis' where the grey/pinkish matter floating in the skull might not be totally separate and independent from the more mucus-y matter situated in the torso (see here for example), it strikes me as important that further investigations be carried out on how epilepsy might not just be a 'brain-thing'. We have for example, evidence pertinent to an autoimmune connection to some epilepsy (see here) that has implications for other autoimmune conditions affecting the gut too as per the notion that 'birds of an autoimmune feather may flock together'. That also one of the primary 'treatments' for epilepsy not responsive to the usual anti-epileptic medicines is the ketogenic diet (see here) is something else to consider when talking about gut and brain potentially being quite close neighbours.

"Our study found a five-fold higher lifetime prevalence of non-febrile seizures in children with idiopathic ASD from largely multiplex families compared to their unaffected siblings. These findings suggest that the reported non-febrile seizures may be ASD-specific and cannot be explained by genetic predisposition alone." With that conclusion from the study authors, one might similarly also suggest that the presence of autism in affected children vs. siblings also cannot be explained by genetic predisposition alone...