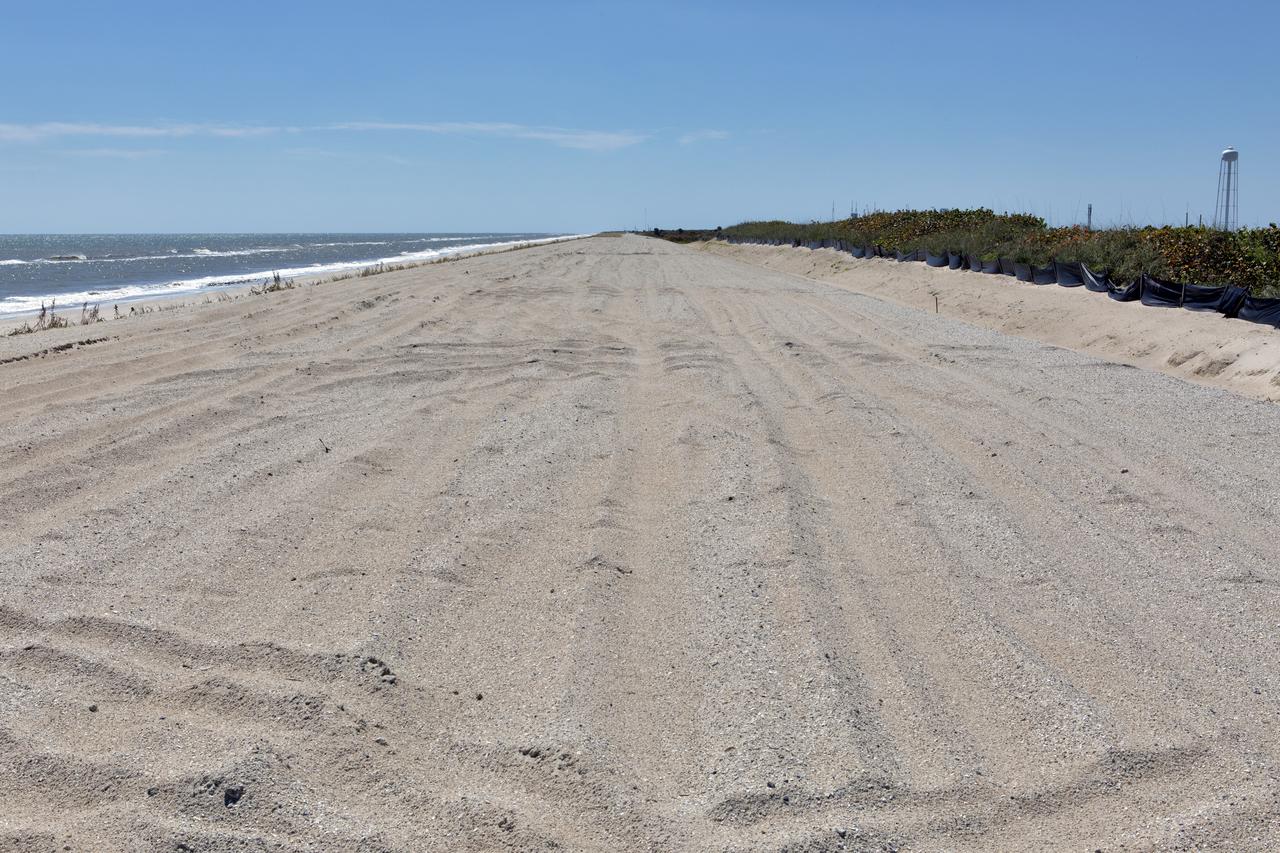 I know the word 'prevention' is a dirty word for some in relation to some aspects of autism. When however 'prevention' is used in the context of elopement or wandering and autism, the word(s) take on an altogether different meaning...

The word prevention is used in the study findings reported by Silvia Pereira‐Smith and colleagues [1] and their focus on "the use of preventive measures that target elopement" in relation to autism. They add that "elopement can lead to dire consequences." Seldom have truer words been spoken in relation to this issue with autism in mind (see here).

For those of you who might know too much about this topic, wandering is an important issue in both autism research and practice (see here and see here). Figures suggest that around 1 in 4 children diagnosed with an autism spectrum disorder (ASD) will consistently wander from home or school or other place, but this issue does not seem to be as widely talked about or parents/caregivers consistently given as much information about it as they should.

Pereira-Smith and colleagues asked nearly 400 parent-caregivers of children and young people diagnosed with an autism spectrum disorder (ASD) about their [child's] experience of wandering/elopement. They asked questions about who did it, "preventive measure use, and sociodemographic characteristics" of their cohort.

Results: "Two hundred and sixty-seven caregivers (68%) reported elopement by their child." That figure is way over the 1 in 4 estimate that has been previously banded around. Researchers also found that wandering was not confined to any one "sociodemographic characteristics, nor with any specific comorbidity or neurobehavioral medication." Kids and young people across the autism spectrum wandered. That being said: "Children with limited communication skills were more likely to have a history of elopement." As for that word 'prevention', most families used "lock(s) at top of doors" with other families utilising "handicap permits, signs/visual markers, or tracking devices" albeit to a lesser degree than locks. Researchers conclude that "use of specific preventive measures can help guide recommendations for this dangerous comorbid symptom, and provide information needed for future studies to assess the efficacy of various preventive measures." Who would argue with that?

Oh, and just to let you know that there are some autism organisations who have really taken a lead in this area (see here)...