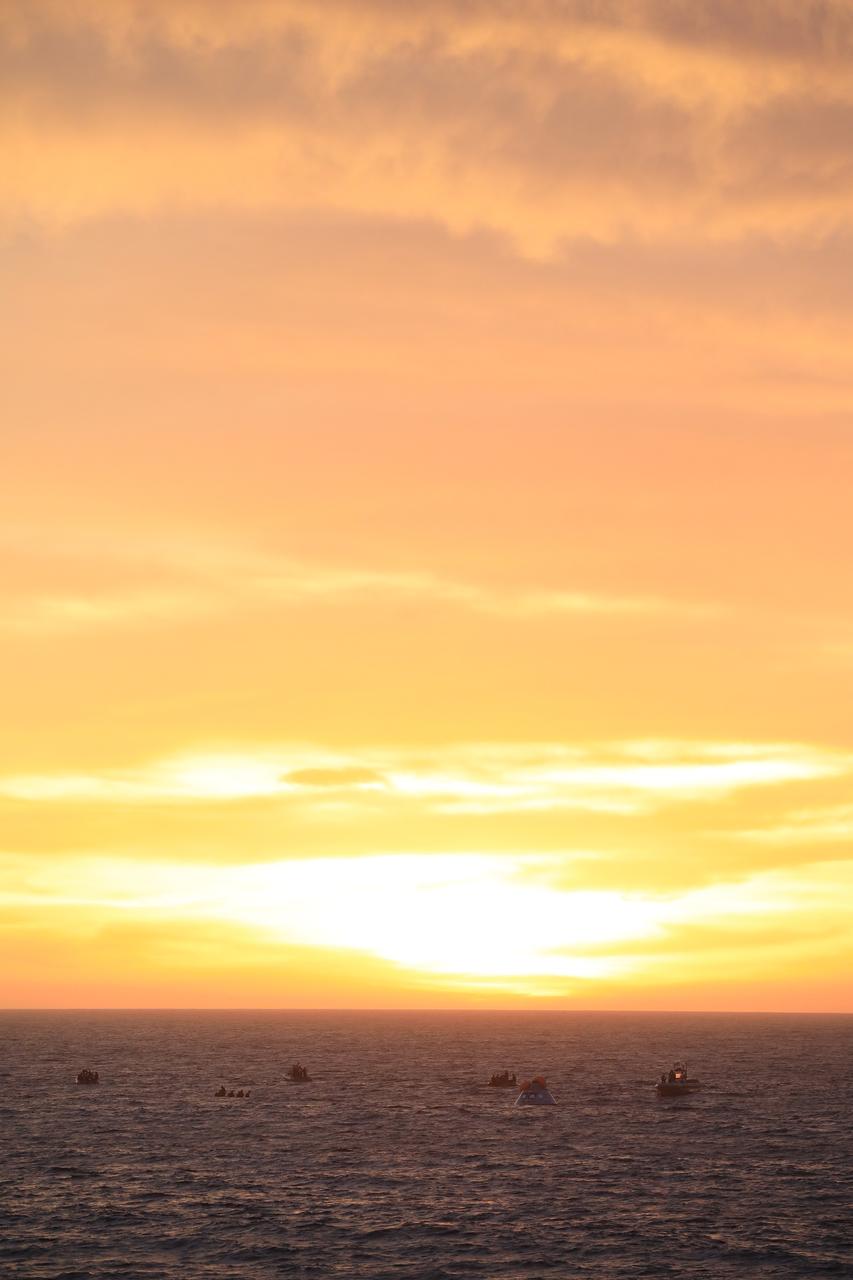 The quote heading this post - "hold promise as cross-cultural key indicators for autism" - comes from the paper by Sophie Carruthers and colleagues [1] which "aimed to identify the items on the Autism Spectrum Quotient (AQ)-Child that are most predictive of an autism diagnosis among children aged 4–9 years across samples from India, Japan and the UK." Attempting to fill quite an important 'hole' in the use of the go-to 'are you autistic' screener, authors set out to look at the presentation of autistic traits across three different countries, all with some quite different cultural perspectives and contexts.

Results: from the collected data, researchers were able to undertake various statistical analyses. Pertinent to the quote titling this post were some important findings "identified to be universal key indicators" across the different countries and cultures. These were: "In a social group, s/he can easily keep track of several different people’s conversations; s/he enjoys social chit-chat; s/he knows how to tell if someone listening to him/her is getting bored; s/he is good at social chit-chat and s/he finds it difficult to work out people’s intentions." Alongside, various other indicators were rated as "performed excellently or acceptably" across the three different country groups.

The conclusion: "Cross-cultural overlap in the items most predictive of an autism diagnosis supports the general notion of universality in autistic traits whilst also highlighting that there can be cultural differences associated with certain autistic traits." I'd like to see more research done in this area. Quite a few years ago I posed the question 'Is autism the same all over the world?' (see here) and well, I don't have a good answer despite the Carruthers and other results. Obviously such a question needs also to be wrapped in the idea that the plural 'autisms' also exert an effect (see here) and take into account other factors such as comorbidity (if that is the right word). It should also perhaps appreciate that whilst the AQ is undoubtedly 'picking up' something, it might not just exclusively be autism or autistic traits (see here and see here)...