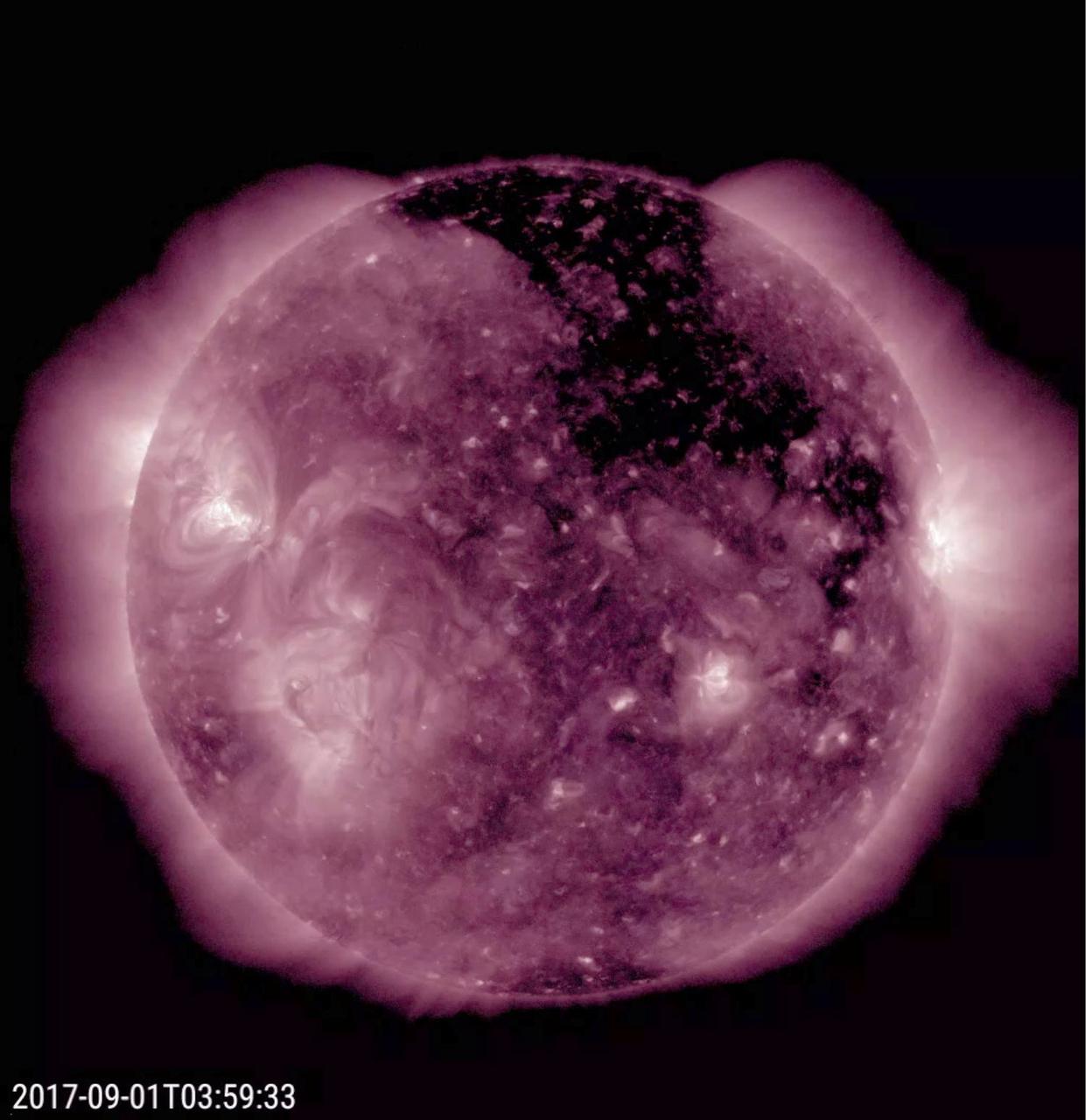 The quote making up part of the the title of today's post is taken from the paper by Aristo Vojdani and colleagues [1] (open-access available here) providing some well needed analysis of a compound of some interest for various clinical areas: zonulin.

Just in case you weren't familiar with all-things zonulin, this is a compound that has found some scientific favour when it comes to the concept of intestinal barrier function being perturbed in several diagnoses [2]. I must admit to being pretty interested in some quite recent research talking about zonulin in the context of 'some' autism (see here) based on the idea that intestinal barrier function might not be 'optimal' for some people diagnosed with an autism spectrum disorder (ASD) and what implications that might have (see here and see here).

Results: based on the analysis of over 70 blood samples from "18 volunteers at intervals of 0, 6, 24, and 30 h[ours]" authors noted that a third of participants (6/18) had low levels of serum zonulin "very close to the detection limit of the assay." We are told over the course of the hours, levels of serum zonulin "did not significantly fluctuate" in their trace amounts in this group. For the other 12 participants, it was a slightly different story as "significant fluctuation in zonulin levels was observed in almost all 12 of these subjects at the 6-, 24- or 30-h blood draws." When it came to those antibodies against zonulin, the clinical picture appeared to be slightly more calm as data showed that "both IgG and IgA antibody levels from blood obtained at 0, 6, 24, and 30 h were highly stable with variations of less than 10%." On that basis, the authors recommend that a single measurement of zonulin itself may not be a suitable indicator "for assessment of intestinal barrier integrity."

There was also another part to the Vojdani study looking at serum zonulin levels in "30 healthy controls along with 30 patients with known celiac disease." Coeliac or celiac disease (CD) is the archetypal gluten-related autoimmune condition and has some connection to zonulin. Results for this part of the study indicated a significant group difference between CD and non-CD groups where serum zonulin levels were higher in those with CD. When comparing serum zonulin levels against those antibodies to zonulin in the CS vs no-CD groups, authors reported "detection of antibodies against zonulin in 67% of patients with CD while zonulin level elevations were detected in only 33%." They suggested that these results could be due to "zonulin fluctuation in the blood and its removal by the immune system."

These types of results are interesting and help to add some 'detail' to big, sometimes sweeping, scientific findings with an emphasis on the technology and techniques used to measure such compounds. In the context of the Esnafoglu paper [3] that was the source material for my blogpost on zonulin and autism, there may be lessons to be learned as per their use of an enzyme-linked immunosorbent assay to analyse for serum zonulin levels in that particular cohort. That being said, a comparison of the range of zonulin levels reported in their autism cohort "(ASD (122.3 ± 98.46 ng/mL) compared with the healthy controls (41.89 ± 45.83 ng/mL)" compared with the Vojdani results (CD mean = 8.5 ng/mL vs. controls mean = 3.7 ng/mL ) shows that there may be quite a bit more to see when it comes to zonulin and [some] autism outside of just testing factors.

Just before I go, I do have one possible suggestion which might help matters in the area of zonulin measurement. Being quite a big fan of techniques such as mass spectrometry over other analytical methods and bringing in other recent data suggesting that *some* immunoassay kits purposed for zonulin analysis might be missing the mark [4], I'm minded to suggest that a more direct analysis of something like serum zonulin in various groups could be warranted based on mass spec and related techniques including those diagnosed with CD and autism (or even both)...