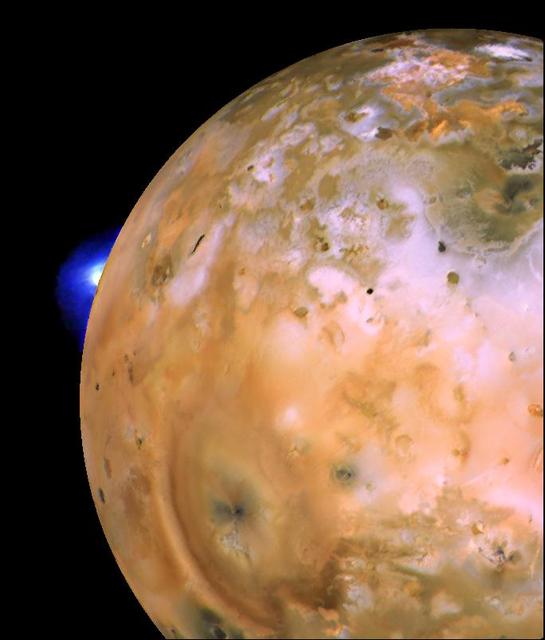 The results of the systematic review from Wo and colleagues [1] highlight something of an important trend in the peer-reviewed science domain looking at how epilepsy may have various important implications for all manner of different issues outside of just the presence of seizures. This time around the focus was on academic achievement.

Drawing on data from 20 studies that "assessed the prevalence of academic difficulties in children with epilepsy (CWE) of normal intelligence, and its associating factors" researchers concluded that nearly three-quarters of studies found that CWE "had significantly lower academic achievement scores" compared with controls or population norms. The authors added that despite improvements in seizure frequency for some, issues with academic achievement still remained.

I think it is important to take a step back here before any sweeping generalisations are made. Not every study included for review by Wo et al indicated a relationship between epilepsy and academic achievement. This is an important point, and stresses how under the very heterogeneous label of epilepsy - some types more readily associated with conditions such as learning (intellectual) disability - not everyone is going to be potentially 'disadvantaged' in an academic sense as a result. This also bearing in mind that academic achievement is not always a great 'marker' when it comes to what one might define as a successful life; plenty of people do alright / make it big without great academic achievement scores.

Added to the Wo study, I also want to introduce the findings reported by Gillberg and colleagues [2] providing something of an example of how many other factors might potentially affect academic achievement in the context of epilepsy. Gillberg et al once again refer to their ESSENCE description - early symptomatic syndromes eliciting neurodevelopmental clinical examinations - to denote how diagnoses affecting behaviour and development rarely appear in isolation to one and another. They observed that: "The rate of ESSENCE in febrile seizures and epilepsy was significantly higher than in the total population without seizures" based on the examination over 27,000 parent reports of twins. I might venture further into their suggestion that: "Febrile seizures alone could be seen as a marker for a broader ESSENCE phenotype in some cases" specifically in the context of autism on a separate blogging occasion (see here) but for now, the message is that epilepsy probably does not appear (diagnostically) alone and said comorbidity *might* also be important to academic achievement and no doubt, other outcomes too.

[1] Wo SW. et al. The impact of epilepsy on academic achievement in children with normal intelligence and without major comorbidities: A systematic review. Epilepsy Res. 2017 Jul 20;136:35-45.