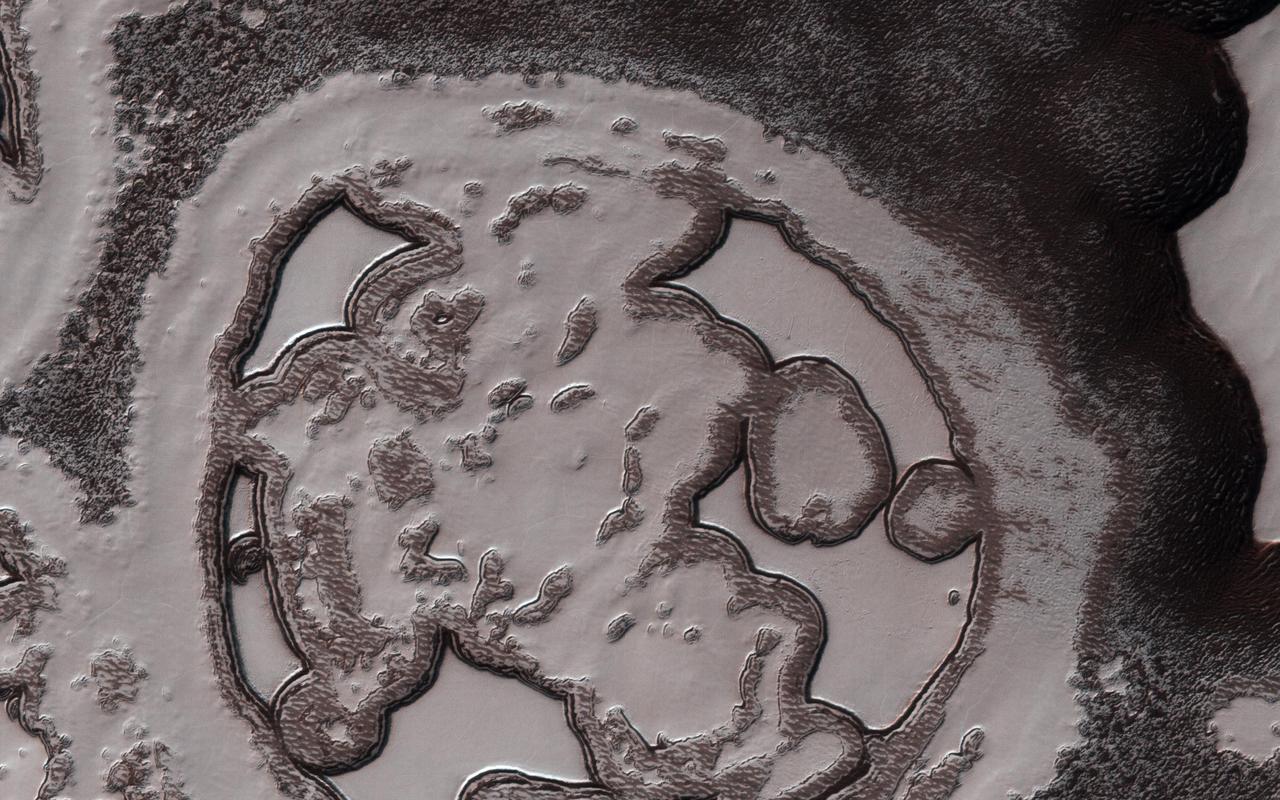 So said the literature review published by Clara Silvi and colleagues [1] looking at how young people diagnosed with an autism spectrum disorder (ASD) manage the multiple tasks involved in driving and how various characteristics linked to autism *might* translate into "driving-related challenges."

I feel I must add a caveat or two before proceeding with this post. First up is the quite widely known about association between age and driving ability (or inability). Younger drivers are, for various reasons, already more likely to be "overrepresented in road crash statistics." Inexperience, more risk-taking driving behaviours combined with the 'overconfidence of youth' are likely to be important reasons for such adverse driving statistics. Second, a diagnosis of autism does not automatically make everyone with autism a poor driver. Granted, here in the Blighty at least, a diagnosis of autism or ASD is something that needs to be considered in the context of licencing for driving (see here) but unlike something like epilepsy - "epileptic attacks, seizures, fits or blackouts" - the condition/label does not automatically disqualify someone from being licensed to drive.

OK, the Silvi review initially took in quite a lot of the literature on this topic, eventually being boiled down to 9 articles. These collected research papers provided various viewpoints on autism and driving behaviours/outcomes including that from parents/caregivers, driving instructors and importantly, young novice drivers with autism. The endpoint reached suggested that "symptoms of autism spectrum disorder can negatively affect the driving abilities of young drivers with autism spectrum disorder, further impacting their ability to drive, and in this way increasing their risk of crashing."

The authors have zoomed in quite a bit on a possible role for situational awareness when it comes to adverse outcomes in the context of autism and driving. Situational awareness combines various elements whereby the 'here and now' of the driving environment is constantly changing and hence drivers require a high degree of perceptual and cognitive flexibility and adaptation to adjust their driving behaviour accordingly. Indeed the authors talk about how: "Poor/underdeveloped situation awareness can represent a lack of mental models and schemas (thought/behavioral patterns)."

I can kinda see how some of the ways that autism has been defined *might* overlap with the findings talking about how "situation awareness skills were less developed in drivers with autism spectrum disorder." This is something picked up in other research too [2]. I'm not so sure about the whole 'lacking in mental models' thing applied specifically to autism (seemingly harking back to the sweeping generalisation of a 'lack of theory of mind') but can perhaps see a way forward for how cognitive flexibility might be something important in the context of traits related to being rule-bound and highly perseverative.

There is a balance to be struck between the safety of autistic drivers (and indeed, the safety of other road users) and ensuring that personal liberties are not impinged on too much as a result of the Silvi findings. As many drivers will tell you, the freedom that comes with driving a car or other vehicle is something that adds considerably to quality of life; a topic that has already revealed some quite profound issues in relation to some autism [3] (see here for my take). Indeed, if accessibility is a factor in ensuring those on the autism spectrum can live a good quality of life, moves to make driving safer and more readily available to more people on the spectrum should be further [carefully] investigated.