Guess what? Gastrointestinal symptoms are prevalent in autism 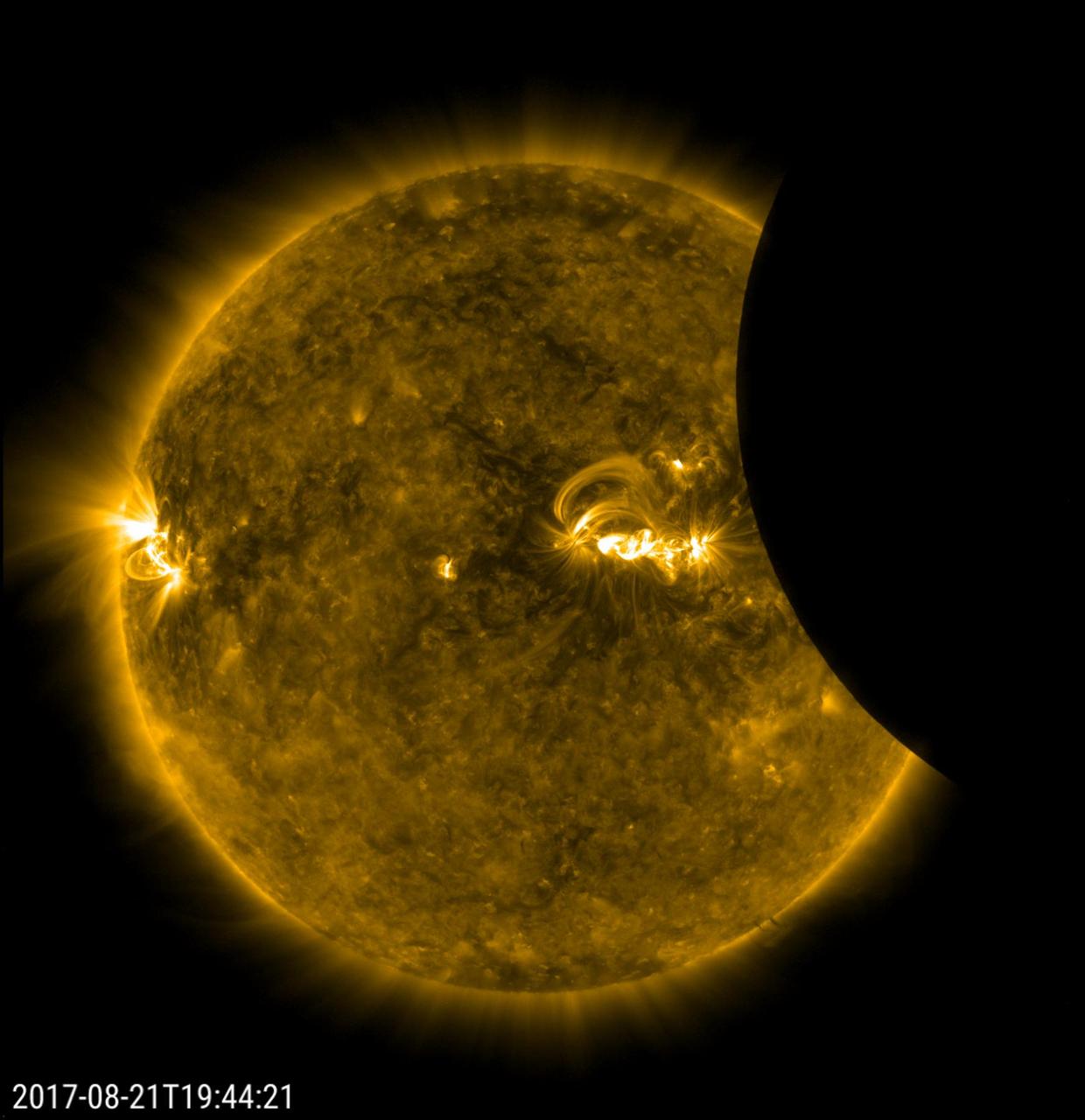 The paper by Calliope Holingue and colleagues [1] provides brief blogging fodder today and a topic that has finally found its way into accepted peer-reviewed science when it comes to autism spectrum disorders (ASD): gastrointestinal (GI) issues are an often over-represented comorbidity when it comes to ASD.

Reviewing the peer-reviewed research literature on this topic, the authors concluded that there are some quite wide and sometimes disparate findings on the frequency of functional GI symptoms in the context of autism. Part of the reason for this is the lack of a standardised tool for looking at GI symptoms in relation to the label.

But: "The prevalence range for constipation was 4.3-45.5% (median 22%), for diarrhea was 2.3-75.6% (median 13.0%), and for any or more than one symptom was 4.2-96.8% (median 46.8%)." Median by the way, refers to the middle number (or in this case middle percentage) from the collected datasets and stresses that approaching half of all people on the autism spectrum may present with 'any or more than one' GI symptom of clinical relevance.

I've said it before and will say it again, there is guidance out there for the screening, diagnosis and management of bowel symptoms as and when they occur alongside a diagnosis of ASD [2]. We can um-and-ah about the cause(s) of such issues (stressing that the physiological is likely just as important as any psychological explanations) but at the end of the day, those diagnosed with autism and accompanying bowel issues - both functional and/or pathological - should receive the same care and management for their bowel issues as anyone else, save any further tragedies. Indeed, given the links being made between something like slow intestinal transit and autism for example (see here), preferential screening should perhaps be the order of the day before severe endpoints are reached (see here)...

To close, and not to make light of GI issues in relation to autism, a cautionary tale against 'throwing your poo(p) out of the window because it would not flush'???