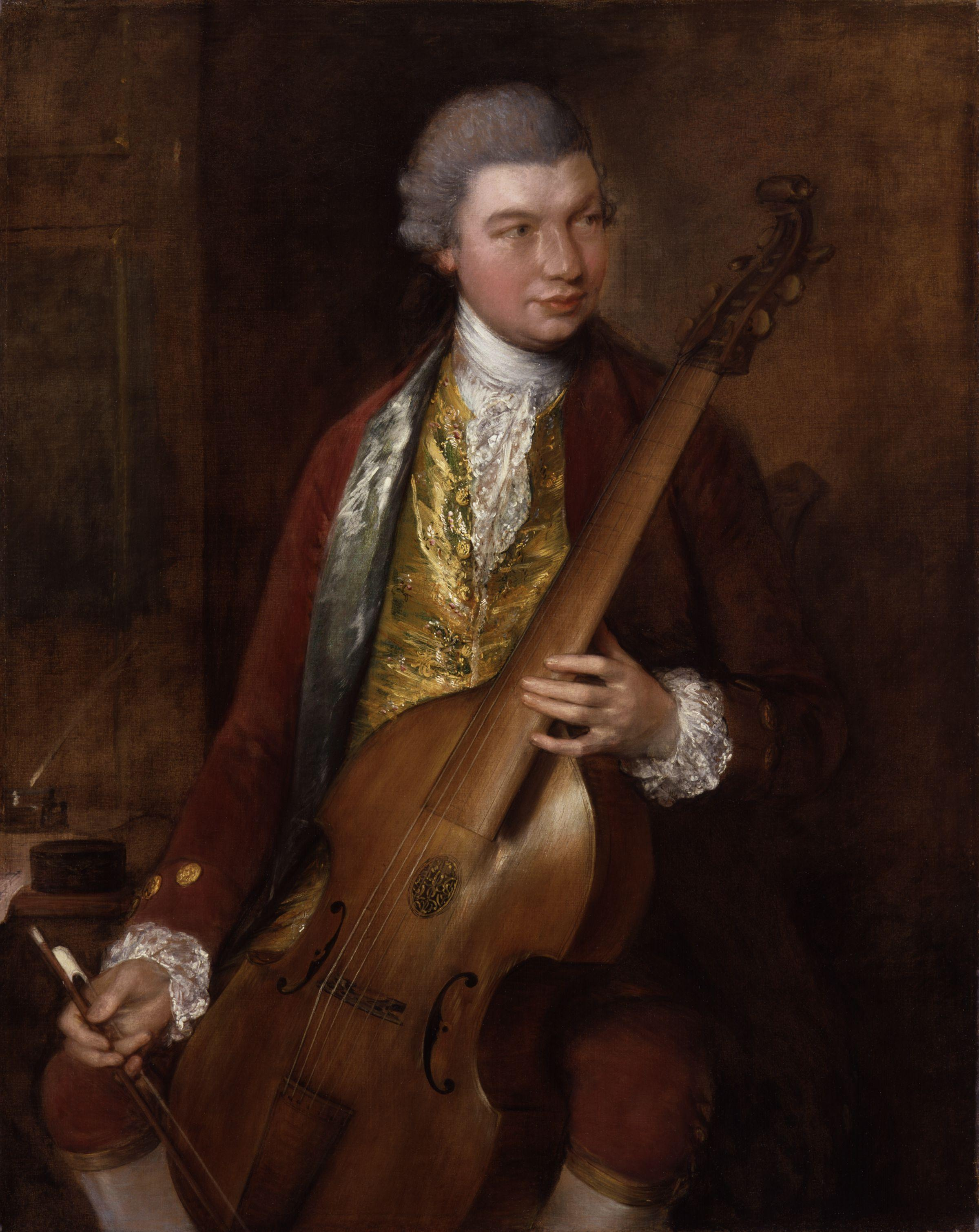 I'm not spending too much time today on the findings published by Elizabeth Wise and colleagues [1] but did want to bring them to your attention. Looking at the presentation of "comorbidities and behavioral and neuropsychiatric symptoms" in relation to autism in the context of ageing, some important details were noted. Not least that "GI [gastrointestinal] disorders (68.9%) and seizure disorders (23%) were common, and 25.7% of the sample had a BMI [body mass index] >30" when looking at their 74 strong cohort of adults diagnosed with autism (DSM-5 autism by all accounts).

It's not new news that the label of autism rarely exists in some sort of diagnostic vacuum (see here and see here for other examples). The fact that GI disorders (whether functional or more pathological), epilepsy and/or seizure disorder and excess BMI have been picked out by Wise et al ties into an extensive peer-reviewed research body highlighting such issues. What is still missing from quite a lot of that literature is the hows-and-whys of such over-represented comorbidity and importantly, what can be done to manage/ameliorate them (see here for example) given that sometimes they can be just as 'disabling' as a diagnosis of autism itself.

Wise and colleagues also noted that: "the point prevalence of behavioral and neuropsychiatric symptoms (BNPS) declined significantly for 12 of 13 BNPS over a mean of 25 years while many other features of ASD remained stable." Accepting the relatively small cohort studied, this is an interesting finding and ties into other research looking at what happens to something like psychiatric comorbidity in the context of ageing and autism (see here). There is a caution attached to the idea that behavioural and psychiatric comorbidity might be quite fluid across the lifespan in relation to autism insofar as sex/gender potentially being an important variable (see here).

Wise EA, Smith MD, & Rabins PV (2017). Aging and Autism Spectrum Disorder: A Naturalistic, Longitudinal Study of the Comorbidities and Behavioral and Neuropsychiatric Symptoms in Adults with ASD. Journal of autism and developmental disorders PMID: 28303420
Posted by Paul Whiteley at 07:55