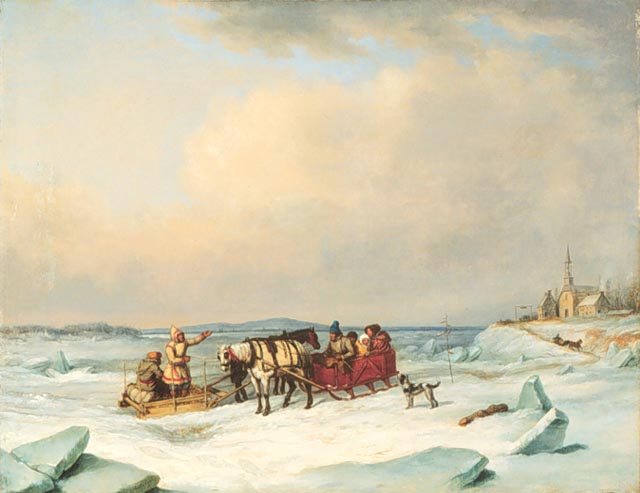 "We use the term 'chronic disabling fatigue' (CDF) because CFS/ME [chronic fatigue syndrome / myalgic encephalomyelitis] was not verified by clinical diagnosis."

That was one of the important details included in the findings reported by Tom Norris and colleagues [1] (open-access) who "aimed to describe the epidemiology and natural course of CFS/ME in adolescents aged 13–18 years." Relying on data derived from The Avon Longitudinal Study of Parents and Children (ALSPAC) (something this research group have previously used in their peer-reviewed research), information on some 6700 adolescents at 13 years old, 5700 at 16 years old and 4200 at 18 years old were available to researchers.

At those ages (13, 16 and 18 years old) the estimated prevalence rates of CDF - chronic disabling fatigue - ascertained slightly differently at different ages were: "1.47% (95% CI 1.05% to 1.89%) at age 13, 2.22% (1.67% to 2.78%) at age 16 and 2.99% (2.24% to 3.75%) at age 18." I say that CDF was ascertained slightly differently at each age point because mothers of participants reported on "fatigue lasting >6 months that was associated with absence from full-time school or that had prevented them from taking part in activities ‘quite a lot’ or ‘a great deal’" at aged 13 years which then moved to mothers and participants reporting at aged 16 and finally at aged 17-18 years a computer-based interview being used. The key point of all of this is that CDF is assumed to be a proxy for CFS/ME but is not an actual diagnosis of CFS/ME bearing in mind how complicated that side of things already is (see here for example).

Insofar as the 'natural course' of CDF, the authors paint a picture where "the prevalence of CDF increased with advancing age" but also that around 8% of those diagnosed with CDF at aged 13, held on to the 'diagnosis' at 16 and 18 years old. The authors note: "These adolescents may represent a group who were experiencing a more severe form of the disease, characterised by increased persistence or recurrence of the disease." Personally, I would be careful with the word 'disease' in that context because it seems to me that CDF is describing a symptom not necessarily a condition and a symptom that could be present for all manner of different reasons.

This is interesting data but I have to say I did feel a little 'misled' by the title of the Norris paper - "Natural course of chronic fatigue syndrome/myalgic encephalomyelitis in adolescents" - because of the use of the CDF definition as a proxy for the real thing. I refer you to other instances where ALSPAC has used/formulated measures as a proxy for diagnosis (with autism in mind) but even in that other case, authors used the term 'behavioural traits of autism spectrum disorder' [2] over and above calling it 'autism'. Surely it would have been better for Norris et al to say something like 'a trait of CFS/ME' rather than insinuating that they were examining defined cases of ME/CFS? Peer reviewers, please take note...

To close, The Golden Girls and chronic fatigue syndrome. Ground-breaking.