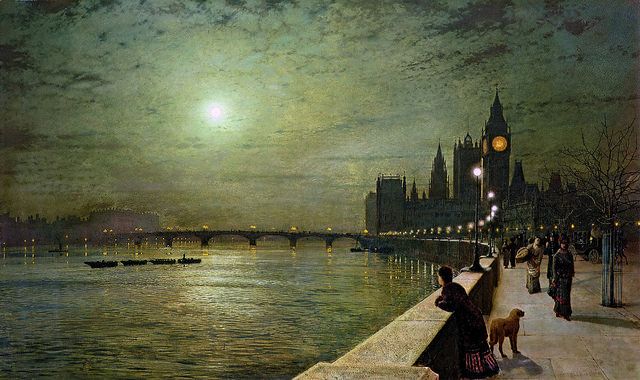 The paper by Charlotte Willfors and colleagues [1] (open-access) provides some food for thought today and the observation that various individual and cumulative medical events - "early medical events likely to be caused by environmental factors" - may be important to at least some autism.

Researchers "scrutinized the early medical histories of a rare and informative sample of 13 MZ [monozygotic] twin pairs discordant for clinical ASD [autism spectrum disorder]" also including "13 MZ typically developing (TD) control pairs (n=52) matched for sex" as an 'exploratory step. Discordant for autism means that one twin had autism and the other did not.

This research first step looked at medical events (likely to be caused by environmental factors!) included things like delivery and neonatal variables (e.g. foetal distress, hypoxia), minor and frequent infections (e.g. ear infections), allergy and epilepsy to name a few. Data was acquired from a few sources including medical records and medical history "assessed from a parent reported questionnaire." They examined exposure to the medical events "in relation to either quantitative or qualitative discordance for ASD." Qualitative discordance referred to when "only one twin within a pair meeting the diagnostic criteria of ASD." A 'confirmatory' study was also carried out whereby a larger, independent cohort of 100 twin pairs "quantitatively discordant for autistic traits" were also quizzed and findings cross-validated.

Results: a few non-shared environmental (NSE) events seemed to be important based on their analysis. So: "Single early medical factors, likely to be caused by NSE, that discriminated between twins in qualitative ASD discordant pairs were dysregulation during the first year of life (comprising feeding and sleeping problems, excessive crying and worrying) and birth weight." Authors also reported that cumulatively, the appearance of early medical events were significantly different in MZ twins with autism compared with their non-ASD co-twin. It's worth mentioning that some of those 'dysregulation' events have been talked about in the earliest descriptions of autism (see here). Birth weight too has something of a long-standing connection to [some] autism (see here). When it came to analysis based on autistic traits (the confirmatory study) it seemed that "early dysregulation and the cumulative load of a variety of early adverse medical events" continued to be important variables (although birth weight linked to ASD traits lost its significance).

These are important findings. The focus on MZ twins (who share a common structural genetic blueprint) means that the genetics side of things is to a large extent 'controlled for' and the results are more likely to reflect some environmental or, more accurately, non-genetic influence. There is a caveat to this though, as per the authors recognition: "with the exception of putative post-twinning de novo mutations." I might also add that MZ twins are also not necessarily epigenetically the same too so gene expression can (and does) differ. What causes these epigenetic differences is still the source of some debate but I might chime in with one idea (see here) out of many possibilities.

"Our data indicate that taking into account the cumulative load of early medical factors might strengthen or discourage a suspicion of ASD, at least in a minority of cases." This is an interesting thought provided by the authors based on their findings. It ties in well with the idea that although behavioural presentation is core to autism presentation and diagnosis, behaviour might not be the only important feature present in relation to autism. I do have to express a degree of caution however with such an approach based on the idea that various types of regression have been noted in the peer-reviewed literature to accompany some autism (see here) and with it, the concept of 'acquired autism' should really be properly recognised (see here for example) in these days of the plural 'autisms'. Indeed, there's a research study idea for anyone out there: looking at MZ twins discordant for autism with onset of said autism tied into a regression of skills?

Scientific replication is the name of the [future] game in this area of study, drawing on larger cohorts and perhaps based in other geographical areas outside of Sweden. We also need to find out what mechanisms might be potentially associating something like 'early dysregulation' with the onset of autism, taking into account how factors such as early feeding practices/issues for example, might provide at least one avenue for future study (see here).

To close, in light of some recent media headlines about the 'myth' that autism rates are on the up (and quite significantly so over past two decades), I offer some past posts suggesting that the word 'myth' should be reserved for other [non-peer-reviewed] matters (see here and see here and see here) and not this particular branch of epidemiological science. As to what may be 'causing' the upswing in numbers of diagnosed cases, well, it's likely to be very, very, very complicated (and without any need for sweeping generalisations please)...