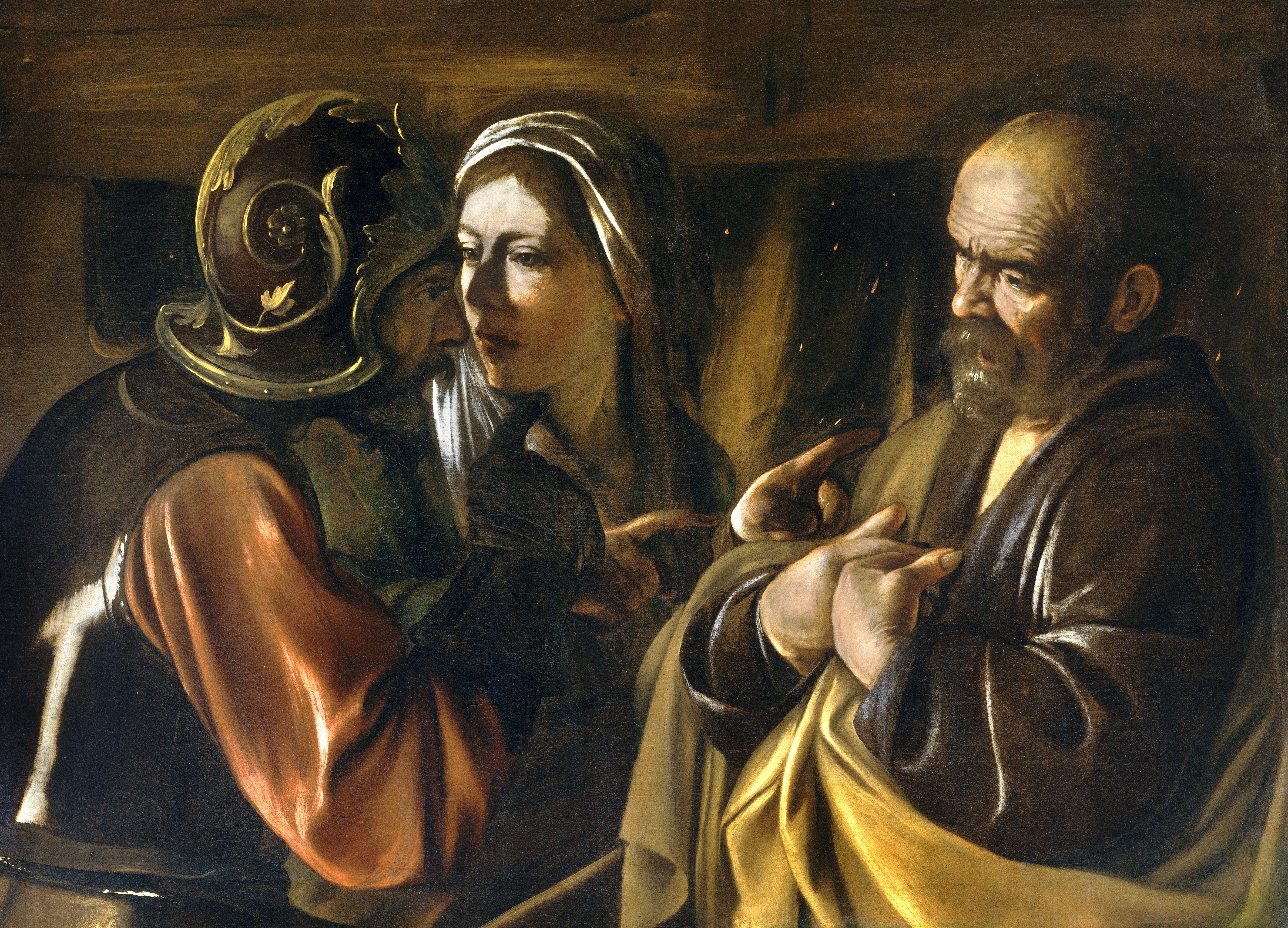 "Catatonic symptoms are more prevalent in young people with autism than previously thought" said the article recently published by Breen and Hare [1]. Continuing a research theme of at least one of the authors [2], the idea that catatonic symptoms - primarily manifesting as stupor, unresponsiveness to light, noise or touch, mutism, etc - might be over-represented when it comes to autism is not a new one by any means.

Breen & Hare set about looking for "the presence and nature of such attenuated behaviours in children and adolescents with autism" based on something called the Attenuated Behaviour Questionnaire. This was delivered to parents/caregivers online alongside looking at information from other measures based on the presence of repetitive behaviour and depression.

"Attenuated behaviour indicative of catatonia was relatively common in young people with autism with up to 20.2% having an existing diagnosis of catatonia and evidence of a relationship between attenuated behaviours and measures of depression and repetitive and restricted behaviours." Such findings as I said, are by no means novel but once again highlight how a diagnosis of autism or autism spectrum disorder (ASD) is seemingly protective of nothing when it comes to comorbidity. To quote another author on this topic: "an unabashed drumroll for increased recognition and treatment of catatonia in autism spectrum disorders (ASD)" [3] is needed.

Catatonia appearing alongside [some] autism leads into a number of areas in relation to the 'closeness' of any relationship (some people have talked about 'autistic catatonia') and the management strategies that may be subsequently indicated. On the issue of management, guidance is available [4] albeit including a strategy - electroconvulsive therapy (ECT) - that is probably not going to win any awards in terms of popularity given its historical basis. Accepting that still today ECT as an 'intervention' option when it comes to autism still courts heated discussion (see here), there is the requirement for much greater study of catatonic symptoms in relation to autism and whether there may be several presentations ripe for more novel intervention [5] (in light of a growing area of research interest). Said intervention might also take into account the plurality of autism too (see here)...

To close, yet another song for my brood and a very proud father who saw some real talent in the karate competition yesterday (those first place trophies are proof that team kata and team kumite are definitely the way forward)...