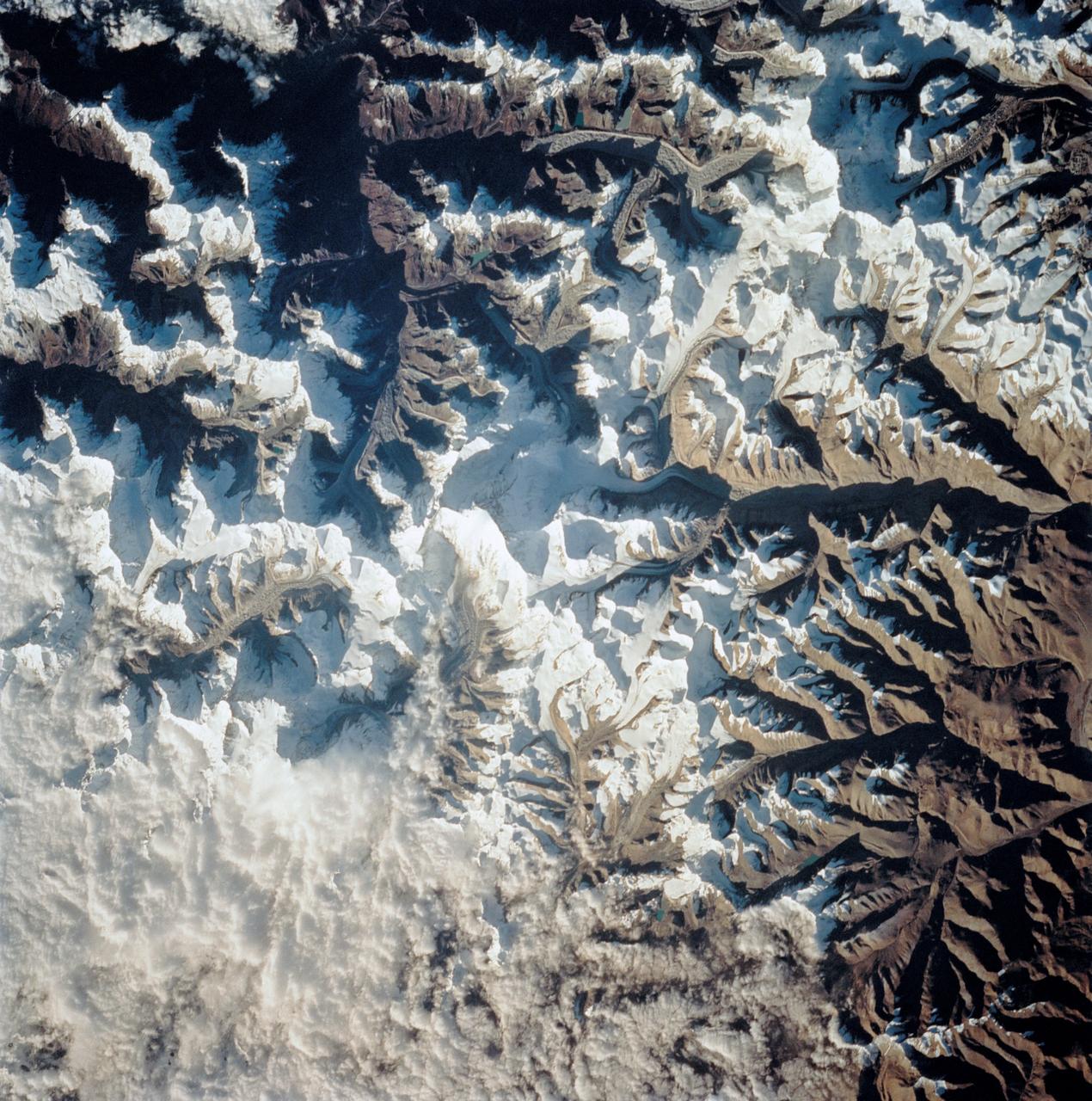 I read with some interest the paper by Michelle Heys and colleagues [1] talking about an estimated prevalence rate of autism in Nepal. The figure they arrived at was: "an estimated true prevalence of 3 in 1000 (95% confidence interval 2–5 in 1000)."

Unless you are Nepalis or really, really interested in the epidemiology of autism worldwide (raises hand slowly), you're probably not going to be particularly 'excited' by such findings. I'm blogging about them however, because there are a couple of points of interest to take from the Heys paper. Not least that the (estimated) prevalence of autism seems to be really, really low in Nepal. I'm also quite interested in the assessment tool used - the Autism Spectrum Quotient (AQ) - and some comments made about autism from some of the parents of participants as potentially also affecting the results obtained.

The Heys study is actually a few studies included in one peer-reviewed write-up. First and foremost, researchers identified a potentially suitable population-based screening tool for autism, then adapted and translated said screening tool "in the Nepali language", then checked the acceptability of the translated assessment tool and finally, set about administering the translated assessment tool and arriving at an estimated prevalence rate. As I've already mentioned, the assessment tool settled on was the AQ-10. The decision to use this tool was taken because out of 12 assessment schedules looked at, the AQ-10 'fitted best' researchers criteria (including being free to use).

The estimated prevalence rate was arrived at on the basis of over 4000 children being 'screened' using the AQ-10. "Fourteen children scored > 6 out of 10 [on the AQ-10], indicative of elevated autistic symptomatology, of which 13 also screened positive for disability." That 'screened positive for disability' refers to the "report of social and communication difficulties, as well as physical, learning and behavioral disability using the Module on Child Functioning and Disability (MCFD) produced by UNICEF and the Washington Group on disability statistics... for use in children and young people aged 2–17 years." The authors go on to mention that those 14 children who scored 6 or greater on the AQ-10 probably reflected "children with complex needs and more likely more severe autism." Indeed they also note: "Of those children who screened positive for autism symptomatology, almost all also screened positive for physical, learning and behavioral disabilities." Yet again, autism rarely appears in some sort of diagnostic vacuum (see here).

I'll freely admit that I am ever-so-slightly critical of the AQ and its application to autism screening. I'm critical because autistic traits are not necessarily something exclusive to a diagnosis of autism (see here for one example) and short screening instruments for autism like the AQ are rarely able to tease out the possibility of other diagnoses being pertinent (perhaps even more pertinent than the label of autism). When it comes to the use of the AQ as a screener for possible adult autism, well, one only needs to look at the 'English experience' of adult prevalence estimate studies to see that results weren't exactly optimal (see here) (albeit based on the use of the AQ-20 [2]).

Do I therefore agree with the use of the AQ-10 in the Heys Nepal autism prevalence study? Well, sitting in a high-and-mighty 'with hindsight' position (😉) I would have perhaps gone with something a little more comprehensive or at least included another instrument alongside. I say this on the basis that 10 questions don't really provide enough detail when it comes to big claims about estimated autism prevalence (as per the title of the paper). The fact also that the majority of the 14 children picked up by the AQ-10 as showing 'elevated autistic symptomatology' also presented with a complex pattern of disability (including 'learning and behavioral disability) is also at odds with the typical guidance on the use of the AQ-10: "A quick referral guide for parents to complete about a child aged 4-11 years with suspected autism who does not have a learning disability." This bearing in mind also that the authors used the AQ-10 in a second wave of data collection (the MCFD was used in the first wave when such 'learning and behavioral disability' would have been initially picked up). I don't want to be too critical, but...

The second reason for blogging about the Heys paper concerns some of the comments made about autism in the context that typically Western views on autism - abilities and disabilities - are not necessarily shared the world over and might have affected the results obtained. I'm not going to recite the quotes included in the Heys study but let's just say that the point made by the authors: "would find a potential diagnosis of autism challenging to accept or endorse" kinda sums up the feelings portrayed by some parents. Bearing in mind, the AQ-10 was completed by parents or primary caregivers, and well, it's not beyond the realms of possibility that some parents may have put a more 'positive spin' on some of their responses...

There are other important points raised in the Heys paper - "children who screened positive for autism symptomatology were more likely to be stunted... Nutritional deficits in children with disabilities and learning difficulties are common and can not only be a cause of cognitive deficits, but also contribute to the failure to reach full developmental potential in the presence of a developmental condition" - but I've gone on enough for now. Suffice to say that the very conservative prevalence estimates produced by Heys et al are probably not a true reflection of the scale of autism in Nepal. Much more research is indicated.