Vitamin D for schizophrenia? No but... 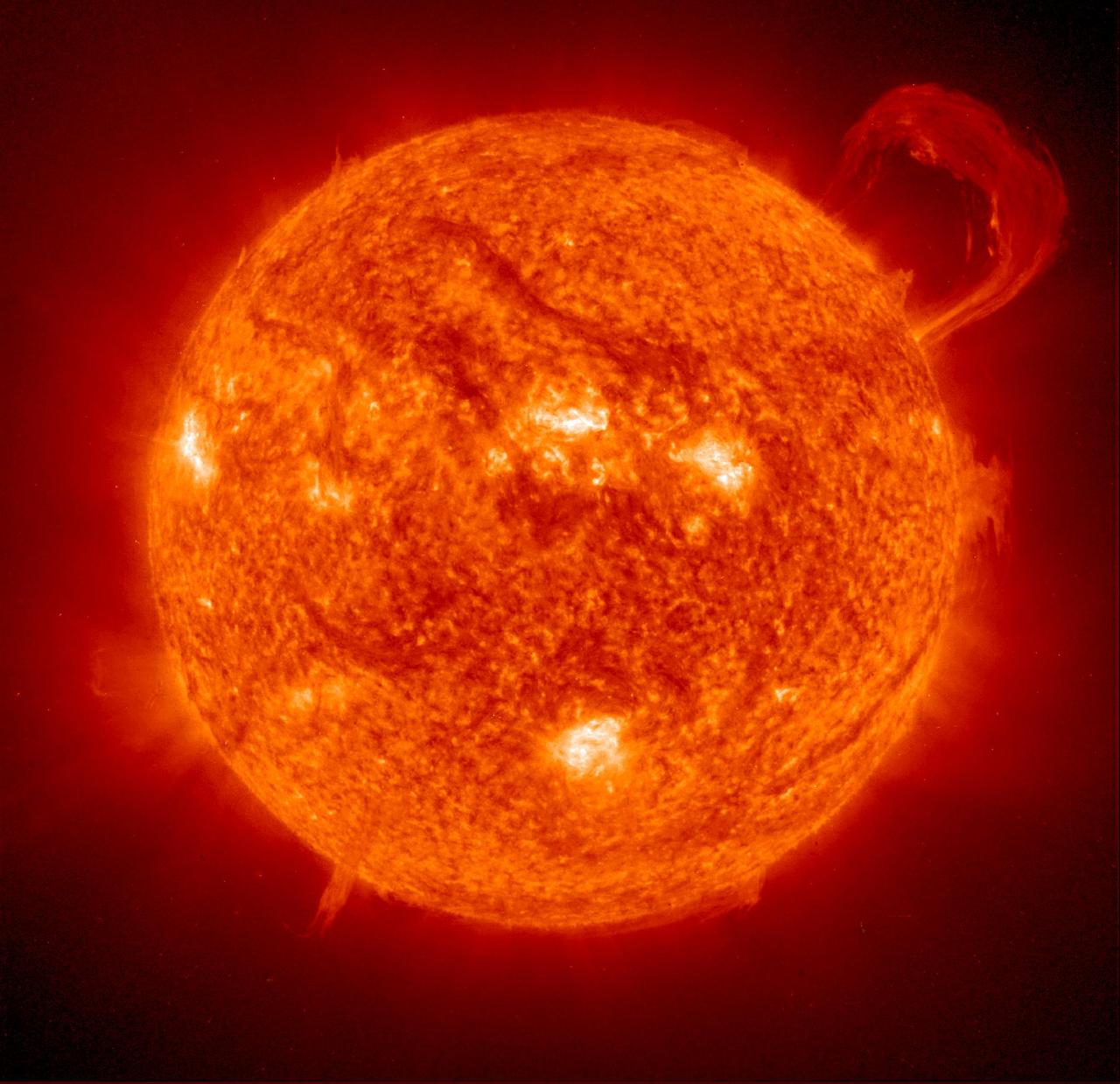 The results published by Amir Krivoy and colleagues [1] talking about "no significant effect of vitamin D on psychotic, depressive or metabolic parameters" in a cohort of people diagnosed with schizophrenia, make for interesting reading.

Interesting, not only because authors reported very little effect of supplementation on the symptoms of schizophrenia, but also because such 'negative' findings kinda follow a theme in vitamin D - psychiatric research circles: low levels of vitamin D (insufficiency and/or deficiency) being associated with a condition (see here) yet little [experimental] evidence that supplementation does anything more than correct the vitamin D availability issues (see here for another example). Certainly the quite significant speculation that vitamin D might have lots and lots of 'extra-bone' related actions do not yet seem to have been borne out by the currently available experimental data in this area...

Krivoy et al describe the methodology and results of their "eight-week, randomized, double-blind, placebo-controlled clinical trial" focused on some 47 patients "age between 18 and 65 years old, diagnosis of schizophrenia according to DSM-IV-TR criteria confirmed by two senior psychiatrists, treated with clozapine for at least 18 weeks and being on a stable clozapine dose for at least four weeks prior to enrollment, serum 25(OH) vitamin D level below 75 nmol/L (30 ng/ml) and total severity of psychopathology score, as measured by the Positive and Negative Symptom Scale (PANSS) total score above 70." Vitamin D supplementation - 14,000 IU [international units] per week - was pitted against a placebo formulation, although I can't seem to find what exactly the placebo contained (N=24 vs. N=23 respectively). Various outcome measures were used to determine any effect or not.

Results: as per the opening line of this post, there was little to see between the vitamin D and placebo receiving groups when compared on the basis of PANSS scores. Both groups showed a trend towards a decreasing total and sub-scale psychopathology scores over the course of the experimental period indicative of some modest improvement in psychiatric symptoms. At the same time, authors report that vitamin D levels did change amongst those in receipt of the vitamin D supplement: "The 25(OH) vitamin D serum levels increased significantly in the drug group... while essentially unchanged in the placebo group" so we can be pretty sure that there was both compliance with the experimental regime and that vitamin levels were increasing in the supplemented group as expected.

There was one small 'ray of hope' when it came to supplementation that has been hinted at in the research literature previously: "A beneficial effect of vitamin D supplementation was noted on cognitive performance, as reflected in an increase in MoCA [Montreal Cognitive Assessment] total score." I say 'hinted at' because although it is a little premature to talk about vitamin D as a nootropic (cognitive enhancer), there is evidence that low levels of the stuff *might* under certain circumstances, negatively affect certain cognitive abilities (see here for example). Whether supplementation with vitamin D is a more general cognitive 'affector' remains to be seen but the Krivoy results suggest further inspection is indicated.

There is more to do in this area before the vitamin D - schizophrenia link is branded completely spurious. The authors mention the relatively small sample sizes included for study and how the nature of schizophrenia as a condition potentially means that "patients with extreme presentation are less likely to consent to participate in a randomized controlled trial due to their paranoid and suspicious attitudes" as being something important. It's also interesting that at least one of the supplemented participants seemed to show little response to vitamin D in a physiological levels sense: "This patient, despite attending all assessments and dosing visits, showed vitamin D level of 22 nmol/L at baseline and 17 nmol/L at endpoint due to unclear reasons." Assuming that vitamin D testing was accurate i.e. using something like mass spectrometric methods over older, potentially less reliable assays (see here) I wonder if there could be other components required in future studies in this area, such as also looking at the genetics of vitamin D metabolism as per other, unrelated research (see here).