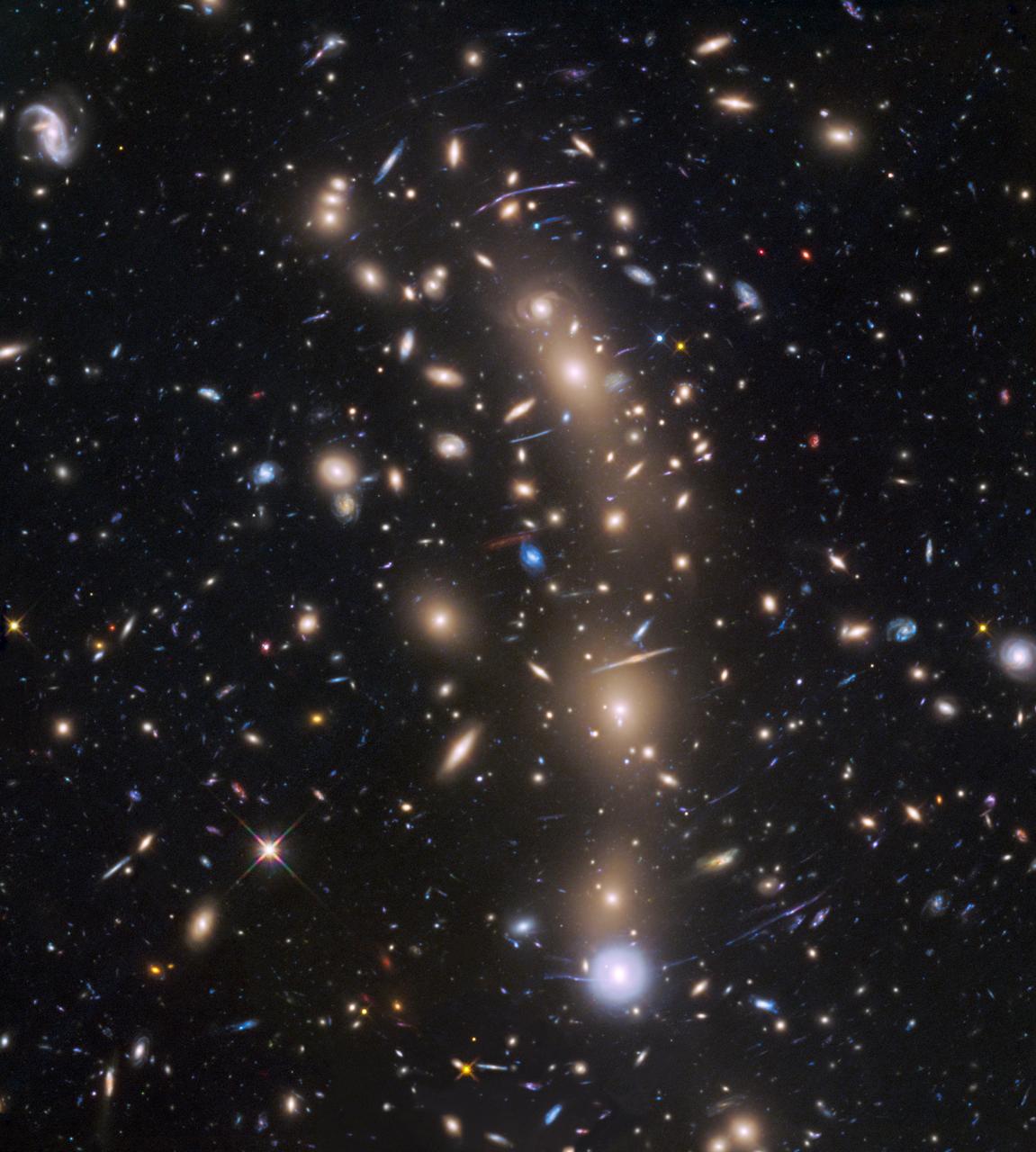 It's been a while since I last talked about Toxoplasma gondii on this blog (see here). All the initial research excitement from a few years back on how T. gondii exposure might correlate with various psychiatric symptoms/conditions seems to have been toned down in recent times. Still, I continue to be fascinated with the idea that at least for some, exposure to T. gondii might be more than just a somatic thing...

The findings reported by Lindgren and colleagues [1] illustrate how my interest in the gondii remains justified as per their conclusion: "Toxoplasma infection may be a risk factor for manifestation of psychotic-like symptoms." Based on data from Finland - "Health 2000, a large cross-sectional health survey of the Finnish general population aged 30 and above" - the authorship team included on the Lindgren paper contain some names familiar to the T. gondii research scene: namely Faith Dickerson and Robert Yolken.

So, the presence of lifetime psychotic-like symptoms via "section G of the Composite International Diagnostic Interview, Munich version (M-CIDI)" were analysed alongside seropositivity to Toxoplasma "defined as a cutoff of 50IU/ml of IgG antibodies" in nearly 6000 participants. Various other potentially interfering variables - "age, gender, education, region of residence, cat ownership, and C-reactive protein measuring inflammation" - were also thrown into the statistical mix. Cat ownership by the way, refers to the [disputed] research hypothesis that some cats might be unwitting hosts for the gondii with potential onward implications for owners (see here).

Results: "T. gondii seropositivity was significantly associated with clinically relevant psychotic-like symptoms... and with the number of psychotic-like symptoms." That being said, presenting with an immune profile suggestive of some contact with T. gondii did not show any significant connection with diagnosed conditions with a psychotic element to them such as schizophrenia. The authors however, felt confident enough to say that psychotic symptoms might not be totally unrelated to T. gondii exposure.

Accepting that there may be various reasons why someone might present with clinically-relevant psychotic-like symptoms [2] I find good reason to continue with the research agenda looking at T. gondii exposure and human behaviour on the basis of results such as those from Lindgren. The spectrum of labels - behavioural/psychiatric - potentially *associated* with T. gondii exposure is not to be sniffed at [3]. Even if only a proportion of cases are found to be *associated* with gondii exposure, there are treatments readily available (see here) to manage the infection. Whether such intervention(s) might also provide some relief of psychiatric symptoms alongside, is something too that needs more investigation...