Not everyone referred for an autism assessment will 'meet diagnostic criteria' 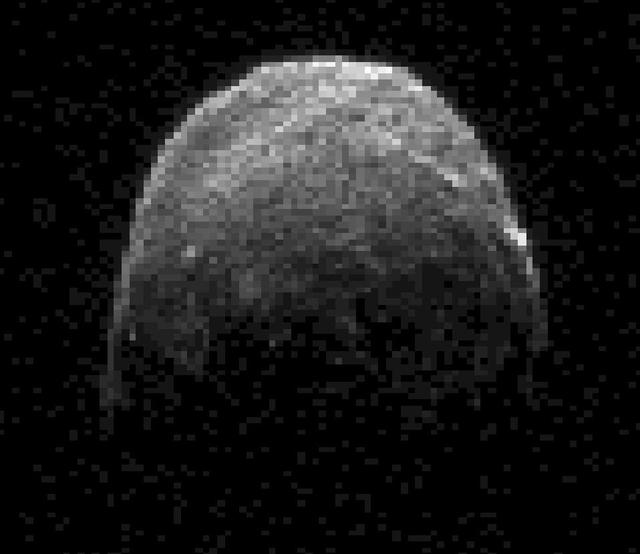 I want to introduce the findings reported by Isaac Smith and colleagues [1] to you today, and some important points related to the assessment and diagnosis of autism or autism spectrum disorder (ASD).

Looking at a cohort of youth "referred for psychological evaluations at an outpatient clinic", some 70 young adults were categorised according to their referral status (for autism or not) and outcome status (autistic or not). Authors reported on a few important things:

"Approximately half of cases referred for suspected ASD did not meet diagnostic criteria." Yes, the final numbers were quite small but this is an important finding. Minus too many sweeping generalisations, I find myself looking at that sentence again in the context of some recent social media discussions about self-diagnosis and autism (see here). Once again, minus important issues such as identity, emotions and/or politics, I find evidence that there is no substitute for a thorough professional assessment when autism is suspected. Yes, there is always the fear that self-observations might not necessarily be accurate ones [2] but...

Then: "Youth neither referred for nor diagnosed with ASD demonstrated lower anxiety than those who were referred and diagnosed." On the basis of that last sentence acknowledging that anxiety is often a frequent issue associated with autism (see here) I am, yet again, wondering whether we've been too harsh on the writings of people such as Mildred Creak and colleagues [2] for example, and their examination of the cross-over between autism and 'schizophrenic syndrome in childhood'. No, I'm not saying that autism is schizophrenia or vice-versa (despite the potential for some overlap), but their '9 key features' seems to cover quite a bit more of the essence of autism than perhaps other widely used triadic/dyadic descriptions including: e.g. "abnormal perceptual experience... acute, excessive and seemingly illogical anxiety... distortion in motility patterns." That last point on 'motility patterns' adds to the interest in how movement issues and allied presentations might also be a core feature of autism (see here).

Finally: "Comorbidity was high in all groups, including those referred primarily for ASD assessment, underscoring the importance of comprehensive assessment regardless of specificity of the referral." Comorbidity, whether behavioural/psychiatric or somatic, is a key feature of autism. The days of autism independently existing in some sort of diagnostic vacuum are becoming a distant memory (see here). More than that, the Smith findings in this area provide some exquisite evidence for the concept of ESSENCE - Early Symptomatic Syndromes Eliciting Neurodevelopmental Clinical Examinations - championed by the likes of Prof Gillberg and colleagues. The idea being that even with the label of autism outside of the equation, other developmental/behavioural/psychiatric labels/issues will often [variably] overlap (see here).

[3] Evans B. How autism became autism: The radical transformation of a central concept of child development in Britain. History of the Human Sciences. 2013;26(3):3-31.