ADHD and law enforcement contact: not a straight-forward relationship 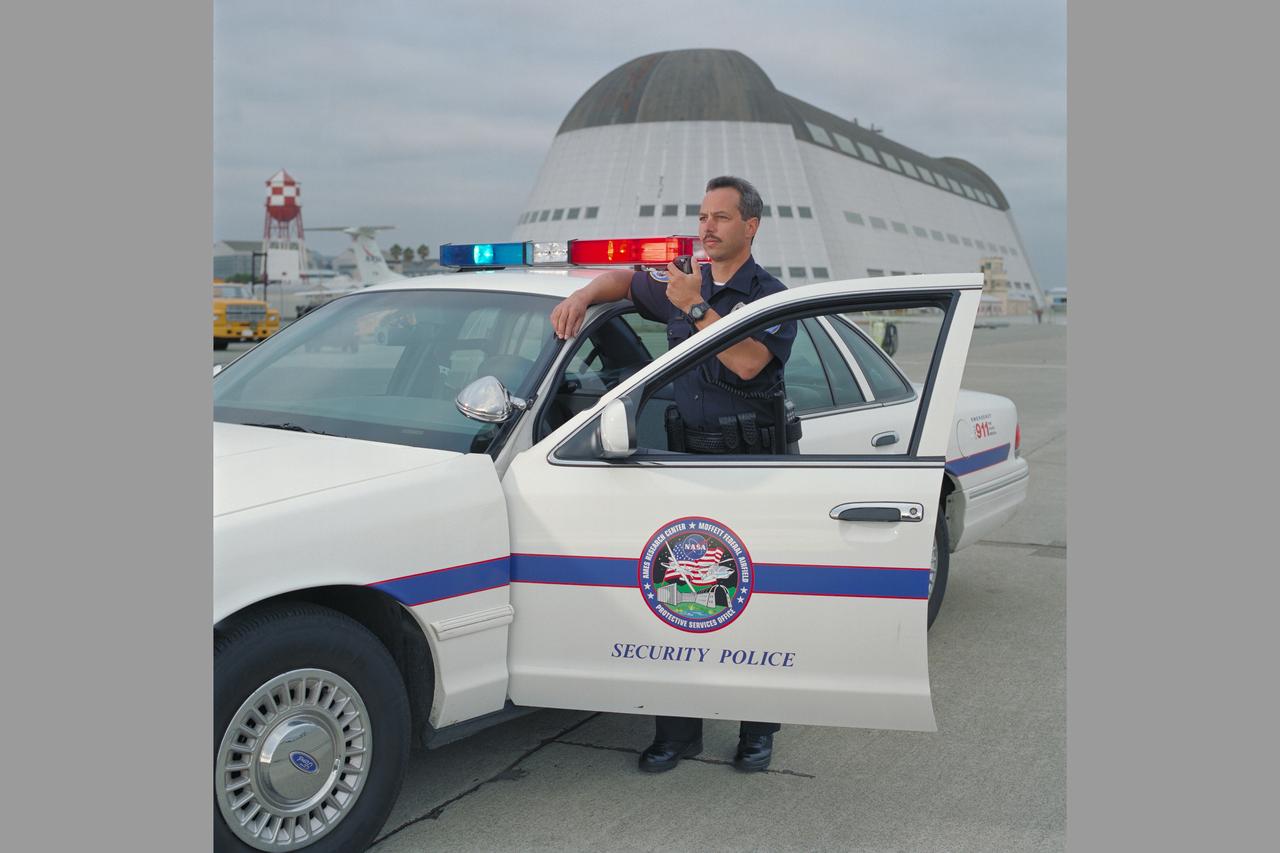 Several times on this blog I've talked about how a diagnosis of attention-deficit hyperactivity disorder (ADHD) seems to place the recipient at quite a bit of excess risk for various unfavourable outcomes (see here). I've tried hard not to make too many sweeping generalisations on this issue; mindful that behind every statistic in every peer-reviewed bit of science there are real people and real lives. But the data is becoming quite compelling on this matter...

The paper by Mark van der Maas and colleagues [1] makes an important contribution to the idea that the relationship between a diagnosis of ADHD and contact with law enforcement 'systems' is perhaps not as straight-forward as many might believe. Concluding that: "The observed connection between ADHD and criminality may be better understood through their shared relationships with indicators of poor social bonds", researchers suggest that social factors may very well come into play.

OK, based on a sample of over 5300 adults "representative of the general population of Ontario, Canada" researchers asked participants about their "self-reported arrest on criminal charges" history alongside examining ADHD-linked symptoms via the Adult Self Report Scale (ASRS-v1.1). They also interviewed/questioned about various social bonds - household size, education level, drug and substance abuse, etc.

They observed that: "screening positive for ADHD was twice as likely... and past use of medications for ADHD three times as likely... to be associated with ever having been arrested." But... when statistical modelling took into account the data on social bonds, things started to get a little more fuzzy. So: "In the best fitting statistical model, ever having been arrested was not associated with ADHD, but it was significantly associated with indicators of strong and weak social bonds." So things like anti-social behaviour, not progressing well in educational terms and substance use (abuse) might have some important influences on contact with law enforcement agencies. A shocker, I know.

I do have to point out a few important things about this research before anyone gets too immersed in the idea that ADHD is completely off the hook. First was the reliance on self-report when it comes to both ADHD signs and symptoms and also arrest record. The ASRS might very well be a nice rough-and-ready measure of ADHD symptoms but it is no substitute for a thorough assessment for a diagnosis of ADHD. Similarly, people may not always be completely truthful when it comes to their arrest record under several circumstances including research conditions...

Second is the concept of cause-and-effect. As easy as it is to say that ADHD was not itself linked to arrest record(s), it is important not to interpret the findings to say that there is 'no connection' between ADHD and 'having been arrested'. Minus sweeping generalisations, facets of ADHD - such as impulsivity and inattention - can and do perhaps account for some of the heightened risk for various types of offending behaviour [2]. It's fine to say that these facets of ADHD might be exacerbated under conditions of substance use/abuse for example, but one could easily then ask whether ADHD might have actually been involved in facilitating such substance use/abuse in the first place. Certainly, there is (peer-reviewed) evidence that a diagnosis of ADHD - if left untreated - may very well impact on educational outcomes for example [3] which could be one of several factors in determining other life choices.

The idea however that ADHD as a sole risk factor for adverse outcomes such as law enforcement contact does not exist in some sort of social vacuum is an important one to come from data such as that presented by van der Maas et al. It is perhaps the issue of 'vulnerability' that comes to the forefront, and how an ADHD diagnosis should perhaps be explored with that tenet in mind...

[1] van der Maas M. et al. Examining the effect of social bonds on the relationship between ADHD and past arrest in a representative sample of adults. Crim Behav Ment Health. 2017 Jul 5.